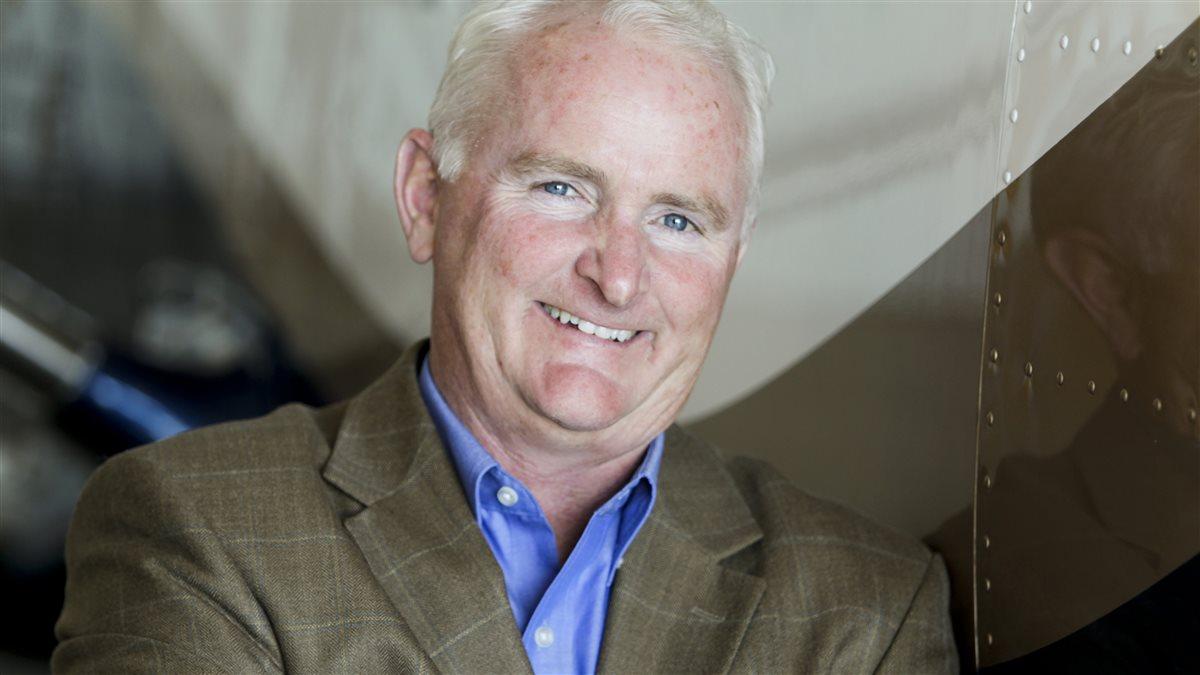 It’s no accident that AOPA is the world’s largest civil aviation organization and that we’ve been around since 1939. This organization has lasted so long and grown so large because we have never lost sight of our mission—protecting our freedom to fly.

But I know we can do even more when we energize the pilot community.

A lot of what we can do is simple but powerful. We can make airports more welcoming and accessible—they shouldn’t feel like maximum security prisons. We can invite everyone we know to give aviation a try—millions of people want to fly but don’t know how to get started or don’t believe they can do it.  We can change that.

General aviation has a lot to offer, and we have the power to share the fun, the freedom, and the amazing opportunities that come with being a pilot. That’s my challenge to every AOPA member. Share GA with someone today, then share your stories with me at [email protected].

A lifetime of flying...

Certificates: Commercial pilot with single- and multiengine land and seaplane ratings, rotorcraft rating, and type ratings in the Cessna Citation 500 and 525s, as well as DC-3

Mark Baker’s aviation story began in the same way as thousands of others. As a kid, he rode his bike to the airport just to watch the planes take off and land. On a good day he might get a ride with one of the local pilots.

By the time he was in high school, he was hooked for life. He took and passed a ground school class, but once he went to the University of Minnesota he learned he could get credit for the class. So he took it again.

Baker bought his first airplane—a 1968 Cessna 150—while still in college, selling his van to raise the money.

Like many pilots he stopped flying for a few years when the demands of work, family, and finances made it too tough to continue. But he never stopped loving aviation, and he was back in the air as soon as the other demands of his life permitted.

Baker worked his way through numerous airplanes, including a Cessna 177 Cardinal, various V-tail Bonanzas and Barons, a 36 Model Bonanza, and many more that he has used for commuting, business, and pleasure. With so many hours in everything from business jets to helicopters and even historic aircraft like Ford TriMotors, Baker doesn’t hesitate to name his favorite—a Piper Super Cub that he’s owned for more than 25 years and equips with floats or skis as the weather demands.

Mark Baker is a longtime general aviation (GA) pilot and only the fifth president in the 75-year history of the Aircraft Owners and Pilots Association (AOPA).

Prior to his appointment at AOPA, Baker served in numerous senior executive roles, including chief operating officer at Scotts Miracle-Gro Company, president and CEO of outdoor outfitter Gander Mountain Company, and chief merchandizing officer and executive vice president for The Home Depot. Most recently, he served as CEO of Orchard Supply Hardware Stores Corp., a leading retailer of home improvement and garden products.

He uses his extensive business experience to help AOPA build value for its members, with a special emphasis on aligning association resources with member priorities.

Baker, a graduate of the University of Minnesota, has also served on numerous corporate boards and has taken leadership roles with nonprofit organizations, including City of Hope, a top biomedical research, treatment, and education institution in Duarte, California.

In conjunction with his role as president and CEO of AOPA, Baker is chairman AOPA’s Political Action Committee, chief executive officer for the AOPA Foundation, president of the International Council of Aircraft Owners and Pilots Associations representing pilots in 72 countries, and publisher of AOPA Pilot, the world’s largest and most influential aviation publication.

Baker took the left seat at AOPA on September 6, 2013, following formal appointment by the Board of Trustees at the Annual Meeting of Members in Frederick, Maryland.