Get the app Get the app
Already a member? Please login below for an enhanced experience. Not a member? Join today
About Management Team 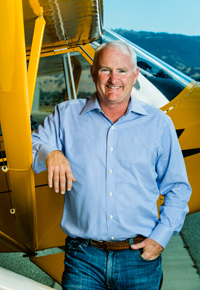 Mark Baker has been flying for more than 40 years, using airplanes for fun, commuting, and business. With more than 10,000 hours in the left seat and a commercial pilot certificate with single and multiengine land and seaplane ratings, rotorcraft rating, and type ratings in the Cessna Citation 500 and 525s, as well as DC-3. Mark’s favorite plane is a Piper Super Cub he’s owned for more than 25 years. Before taking the helm at AOPA, Mark had a distinguished career in top leadership positions at companies including The Home Depot, Gander Mountain, and Orchard Supply Hardware. 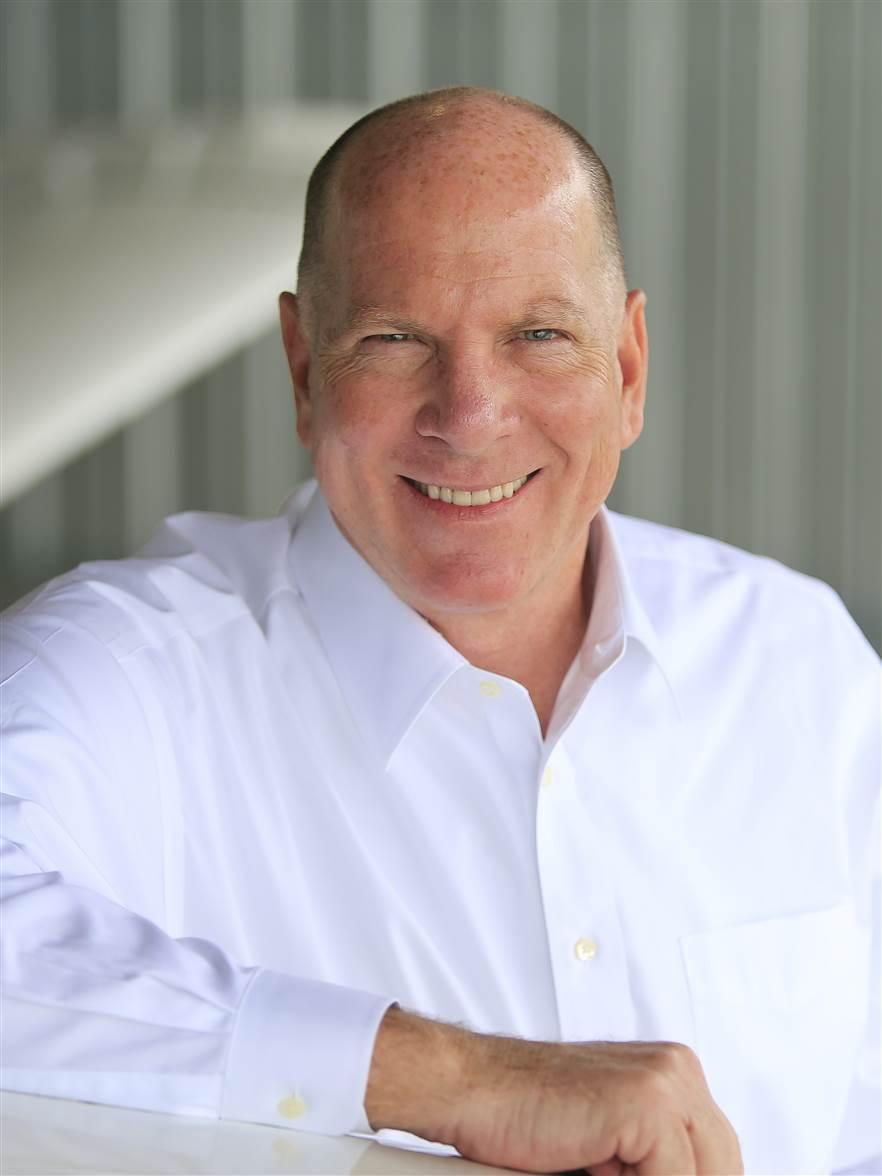 Jim is responsible for the implementation of AOPA’s political, legislative, and regulatory initiatives before Congress, federal agencies, and State Legislatures.

Jim has over three decades of experience working with Congress and the aviation industry. He held the role of staff director for the House Committee on Transportation and Infrastructure and also as the majority staff director for the House Aviation Subcommittee. Additionally, Jim served in leadership roles for the National Air Transportation Association, The Boeing Company and the Air Transport Association (now A4A).

Jim received a degree in Urban Planning from Virginia Tech and served as an officer in the U.S. Army Reserves and Virginia Army National Guard.  Jim is a student pilot. 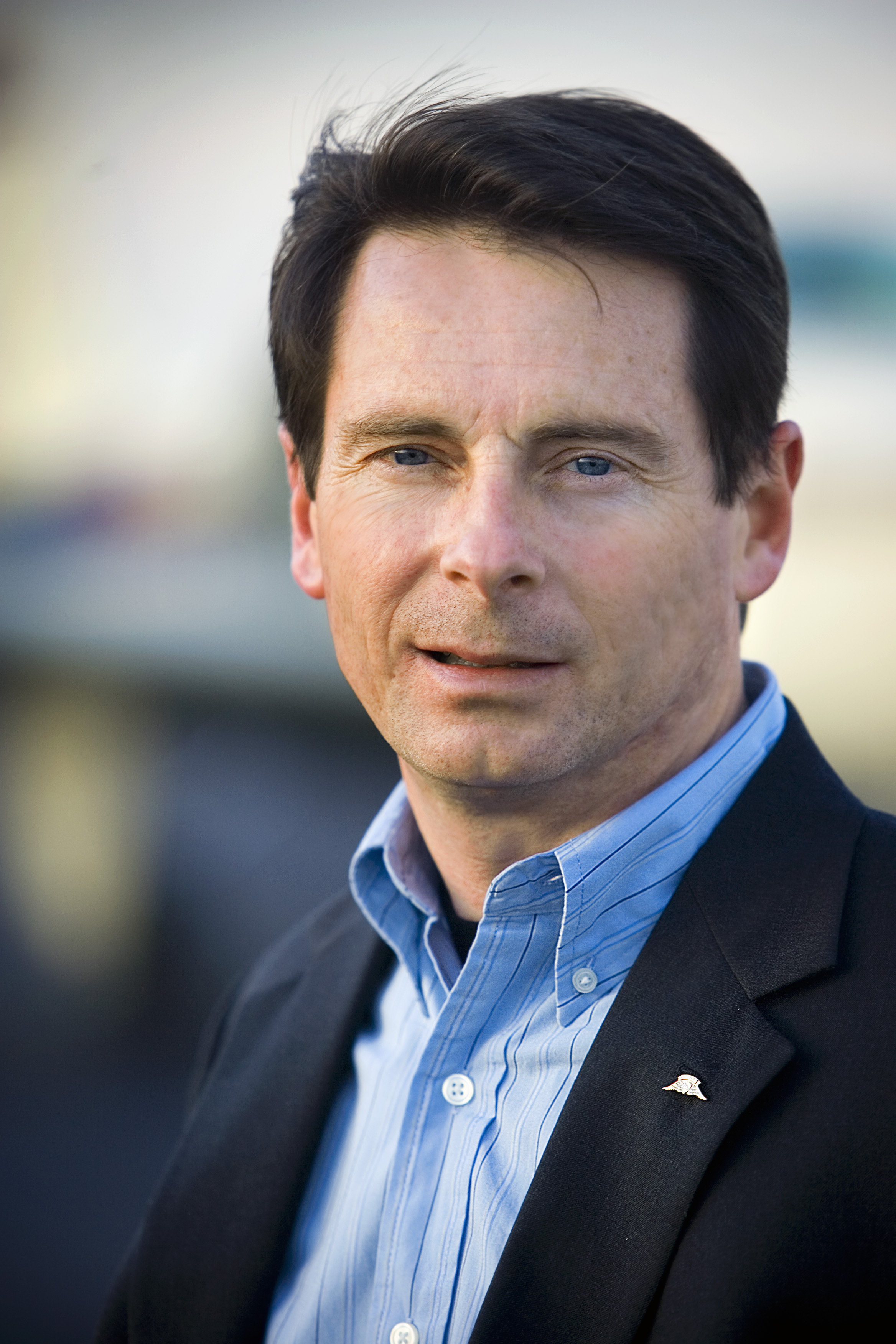 An award-winning author, Haines was named editor in chief of AOPA Pilot in 1994. Under his leadership, AOPA has expanded its media properties to include Flight Training magazine and a host of electronic media. He is the co-anchor of the weekly video magazine AOPA Live This Week. His staff also manages AOPA’s presence at regional fly-ins and air shows.

He holds an MBA and a BA in Journalism. He is a 3,500-hour Commercial pilot with multiengine, instrument, and seaplane ratings, and holds type ratings in Eclipse 500 and Cessna CJ business jets and a second-in-command type rating in the North American B-25. He owns a Beech A36 Bonanza. 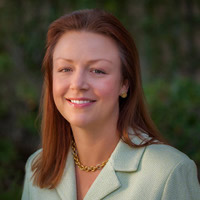 Harrison is a commercial rated pilot and flies aircraft ranging from an AirCam experimental she co-built to a Lear 75.

Harrison earned her Bachelor of Science from Cornell University, and her Juris Doctor from the William S. Boyd School of Law at the University of Nevada, Las Vegas.

Prior to joining AOPA, Harrison ran her own law firm for a decade after serving as general counsel, senior vice president of external affairs, and corporate secretary of the Nevada Cancer Institute.

She previously served as a director for the Nevada Cancer Institute, the Nevada Business Aviation Association, and Angel Flight West, and as a member of EAA’s Legal Advisory Council. 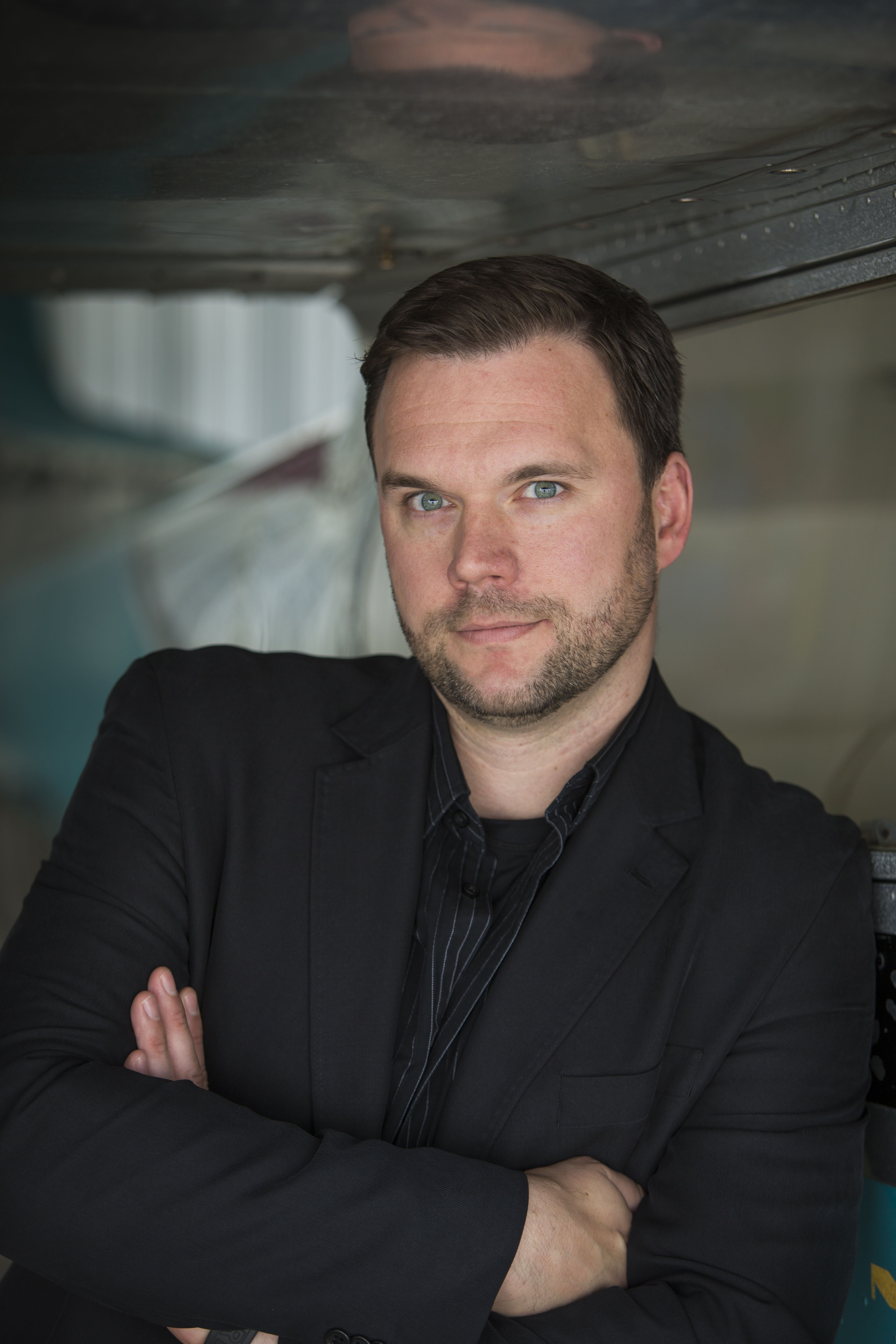 He is a motorcycle enthusiast and a pilot that started flying after getting inspired by a fellow rider and pilot to take his intro flight. 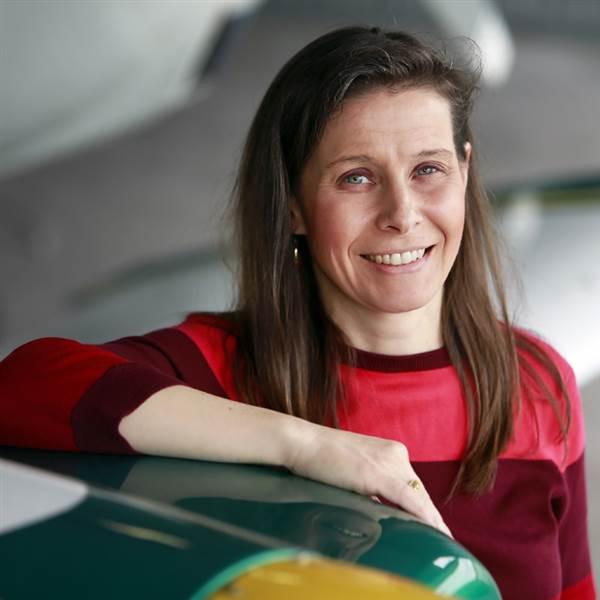 Erica is responsible for overseeing all fiscal and fiduciary responsibilities for the Association. Erica joined AOPA in July 2009 as the Accounting Manager and in March 2013 was promoted to SVP-Finance and Accounting.  Before joining AOPA, Erica was the Accounting Manager for National Public Radio for eight years.  Prior to that, Erica started her career with Price Waterhouse as an auditor of the federal government and non-profit organizations.

She graduated from the University of Virginia in Charlottesville, VA with a Bachelor of Science in Commerce with a concentration in Accounting and obtained her Certified Public Accountant license in May 1994.