Get the app Get the app
Already a member? Please login below for an enhanced experience. Not a member? Join today
Training & Safety Online Learning Emergency Procedures First Do No Harm

First Do No Harm 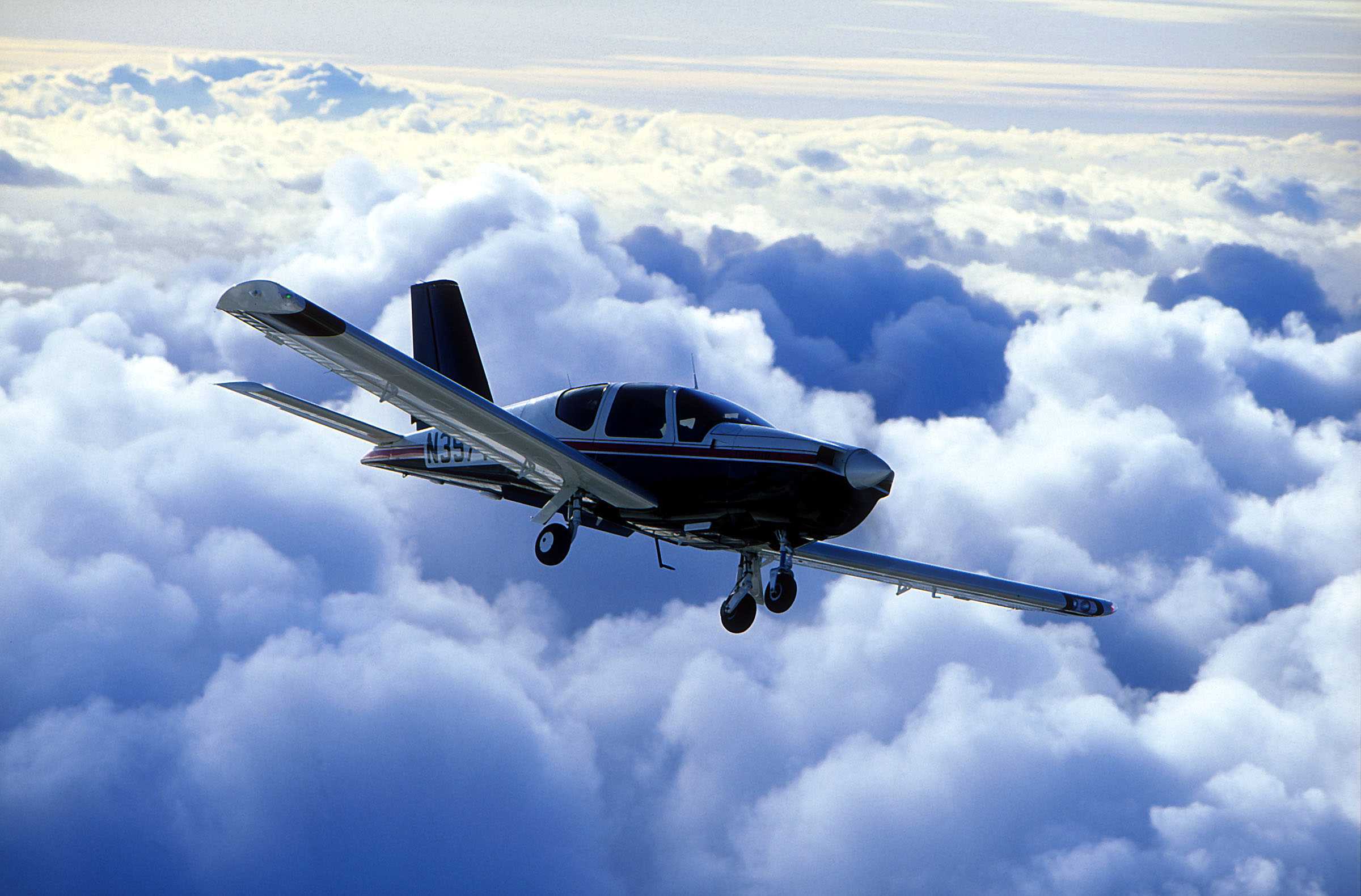 In emergencies, context is everything. The location. The weather. The pilot. The aircraft. The circumstances in which a problem occurs can make it a virtual non-event—or turn it into a nightmare. For example, an engine failure at 5,000 agl, in perfect weather, with 20 suitable landing spots within gliding distance provides a lot more options than one at 300 agl during a night takeoff. Many “emergencies” that pilots face can be qualified as “abnormal”—not business as usual, but not a source of immediate or grave danger. That’s an important distinction.

Pilots have gotten themselves into deeper trouble overreacting to a problem that isn’t particularly time-sensitive or critical—for example, taking drastic measures to extend landing gear or close a door that popped open in flight.

When confronted with an emergency, unprepared pilots tend to work their way through several mental stages (shock, denial, acceptance) before finally taking action, wasting valuable time in the process. In a time-critical situation, those extra seconds can mean the difference between an acceptable outcome and something much worse. Watch Accident Case Study: Emergency Management, which draws lessons from a pilot’s unfortunate decisions during a vacuum pump failure in IMC.

You’re flying at cruise altitude when a problem arises. What to do? First, perform a very basic initial assessment:

The most dangerous situation is one that’s both serious and requires immediate action. Engine failure shortly after takeoff, fire, oxygen system failure at 25,000 feet, or vacuum failure in instrument meteorological conditions (IMC) come to mind. These situations require you to be “spring-loaded” to deal with the issue and recall the immediate action steps so you can get the situation under control.

On the other hand, it’s equally important not to act rashly if the situation doesn’t call for it. Pilots have gotten themselves into deeper trouble overreacting to a problem that isn’t particularly time-sensitive or critical—for example, taking drastic measures to extend landing gear or close a door that popped open in flight.

If a problem coincides with something you did, undo it!

Call for help! Declare an emergency: There’s no good reason not to. You only need to switch to the emergency frequency (121.5) if you aren’t already in contact with ATC.

If the problem is mechanical or electrical, it may not be immediately obvious what’s wrong. Given time, attempt to determine the cause—both because it might be fixable and on the chance that you can keep it from getting worse, or causing other problems.

Also, the situation may have been precipitated by something you did, or failed to do. Into the category of self-induced emergencies fall such blunders as switching to an empty fuel tank (or forgetting to switch tanks) and grabbing the wrong power lever—mixture instead of throttle. If a problem coincides with something you did, undo it!

Whatever the situation, one rule always applies: Fly the airplane! Troubleshoot, talk to ATC, calm the passengers—whatever it takes…but remember that it’s all for naught if you lose control of the airplane in the process.

This video tip from an air traffic controller explains why you want to tell ATC about your problem.

This air traffic controller’s video tip urges you to speak up and declare an emergency if needed.