Get the app Get the app
Already a member? Please login below for an enhanced experience. Not a member? Join today
Training & Safety Online Learning Emergency Procedures Fire 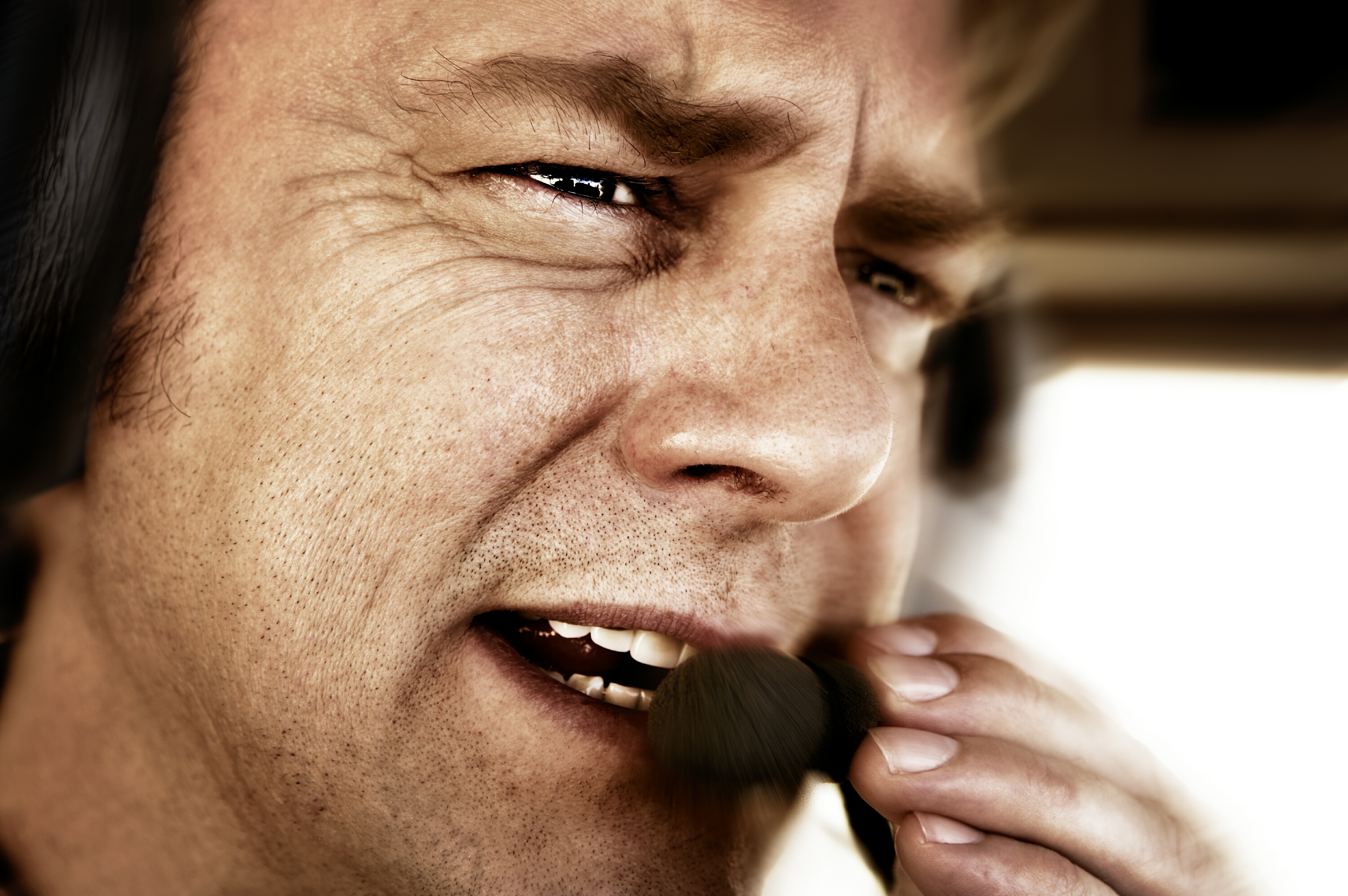 You will lose the primary flight and/or engine instrument displays after turning off electrical power in a glass cockpit aircraft. If power is needed momentarily, use it, then promptly turn the master switch off and rely on the mechanical backup instruments (usually an altimeter, and airspeed and attitude indicators). Handheld radios and nav/GPS receivers are extremely useful under these circumstances.

Fire is one of the worst things that can go wrong in an airplane. When faced with smoke and/or fire, your primary goal is to fly the airplane safely to the ground as quickly as practical.

Many pilots associate an in-flight fire with a flame-filled cockpit. Usually, though, the first signs of an electrical fire are much more subtle—a slight burning odor, a higher than normal electrical load, or tripped circuit breakers, for example. Abnormal behavior of electrical components such as avionics—and random failures of multiple components—can also tip you off to fire in a hidden area.

“Declare an emergency—Advise ATC you have a fire and may need to shut down the aircraft’s electrical system. You will receive priority handling!”

A tripped circuit breaker creates an “open circuit,” cutting off the flow of electricity. A “short circuit,” on the other hand, means electricity is flowing along a different path than the one intended. Electric current will find the easiest pathway back to its source, leading to arcing between an exposed or damaged wire and a different circuit or a ground source, such as the aircraft structure. When this happens, huge amounts of current are effectively “pulled” through the wire, exceeding its amperage rating, damaging it, and possibly starting a fire.

Shut down all the electrical equipment and then bring it back online, one piece at a time. This can help trace the issue to the faulty equipment. On the other hand, if the circumstances don’t require electrical power, it’s best to leave everything turned off. If there’s a significant amount of smoke in the cockpit, head for the ground. Have a small Halon fire extinguisher handy in the cockpit. A smoke hood may also be a worthwhile purchase.

Aircraft electrical systems have circuit breakers or fuses that protect the wiring—not an electrical device—by opening (i.e., “popping”) the circuit in the event of a current overload. This stops the flow of electricity before the wire’s amperage rating is exceeded and it overheats. Therefore, only reset essential breakers when absolutely necessary—but recognize that this can re-create the situation that caused the problem in the first place, potentially causing the fire to reignite. Never reset non-essential circuit breakers.

The presence of smoke or a burning odor is a sure indicator that wiring has been damaged, rendering the aircraft unairworthy. Write a detailed incident description in the aircraft’s maintenance log or discrepancy sheet, noting which components were in use when the problem started. This, along with appropriately placed placards and/or other notices, informs other pilots of the aircraft’s status and prevents it from being operated until the problem has been addressed. 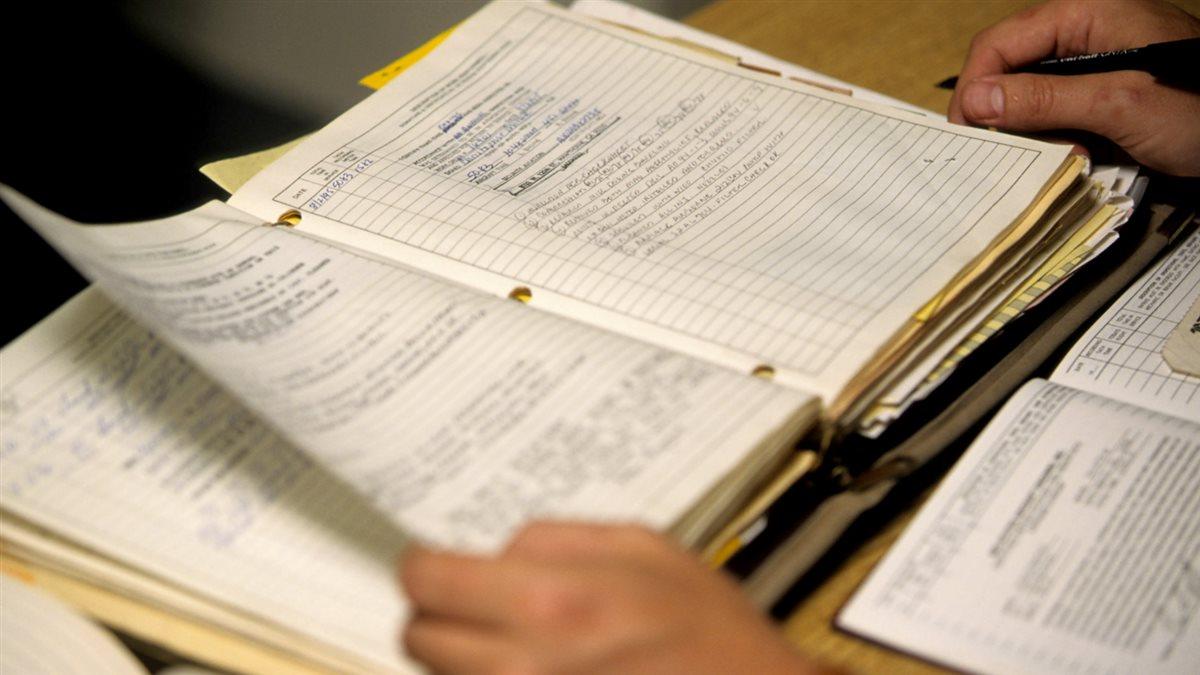 Until repairs can be made, FAR 91.213 allows non-turbine powered general aviation aircraft to be operated with certain non-critical components inoperative, but only if they are: (i) Removed from the aircraft, the cockpit control placarded, and maintenance recorded; or (ii) Deactivated (normally by collaring the circuit breaker to prevent it from being reset) and placarded “inoperative”; and (iii) an appropriately rated and certificated mechanic or pilot determines that the inoperative instrument or equipment does not constitute a hazard to the aircraft.

To Vent or Not

With smoke in the cockpit, you may need to open a door, window, or vent to let in fresh air. While opening doors and windows is effective in some airplanes, it can actually increase the hazard potential in others. Know which is appropriate for your airplane.

Damaged wiring may serve as an ignition source for surrounding fabric, oil, fuel, or other contaminants. In older aircraft, the wiring insulation could sustain a fire—and it may continue to burn even after the circuit breaker has tripped. In addition to flames, the smoke from the insulation or surrounding materials may be toxic and incapacitating.

On July 10, 2007, the pilots of a Cessna 310 reported smoke in the cockpit and asked ATC for a diversion to Florida’s nearby Orlando Sanford International Airport (SFB). Sadly, they didn’t make it: The aircraft crashed into a residential area just a few miles from the airport, killing both pilots and three people on the ground. One day before the accident, another pilot had noted a burning smell following failure of the airplane’s weather radar system. He pulled the associated circuit breaker and noted the discrepancy in the aircraft’s log. The NTSB determined that the accident pilots likely reset the breaker, resulting in an in-flight fire.

An immediate emergency landing is usually the best response to an engine fire. Shut off the fuel, make an emergency descent, and find a place to land. If fire reaches fuel tanks, or other critical parts of the airframe, the consequences could be dire.

The presence of smoke or a burning odor is a sure indicator that wiring has been damaged, rendering the aircraft no longer airworthy.

One minute, it was a routine training flight—the next, a struggle for survival. Learn how the instructor handled the emergency before the cockpit was completely engulfed in flames.