Get the app Get the app
Already a member? Please login below for an enhanced experience. Not a member? Join today
Training & Safety Online Learning Emergency Procedures Engine Failure 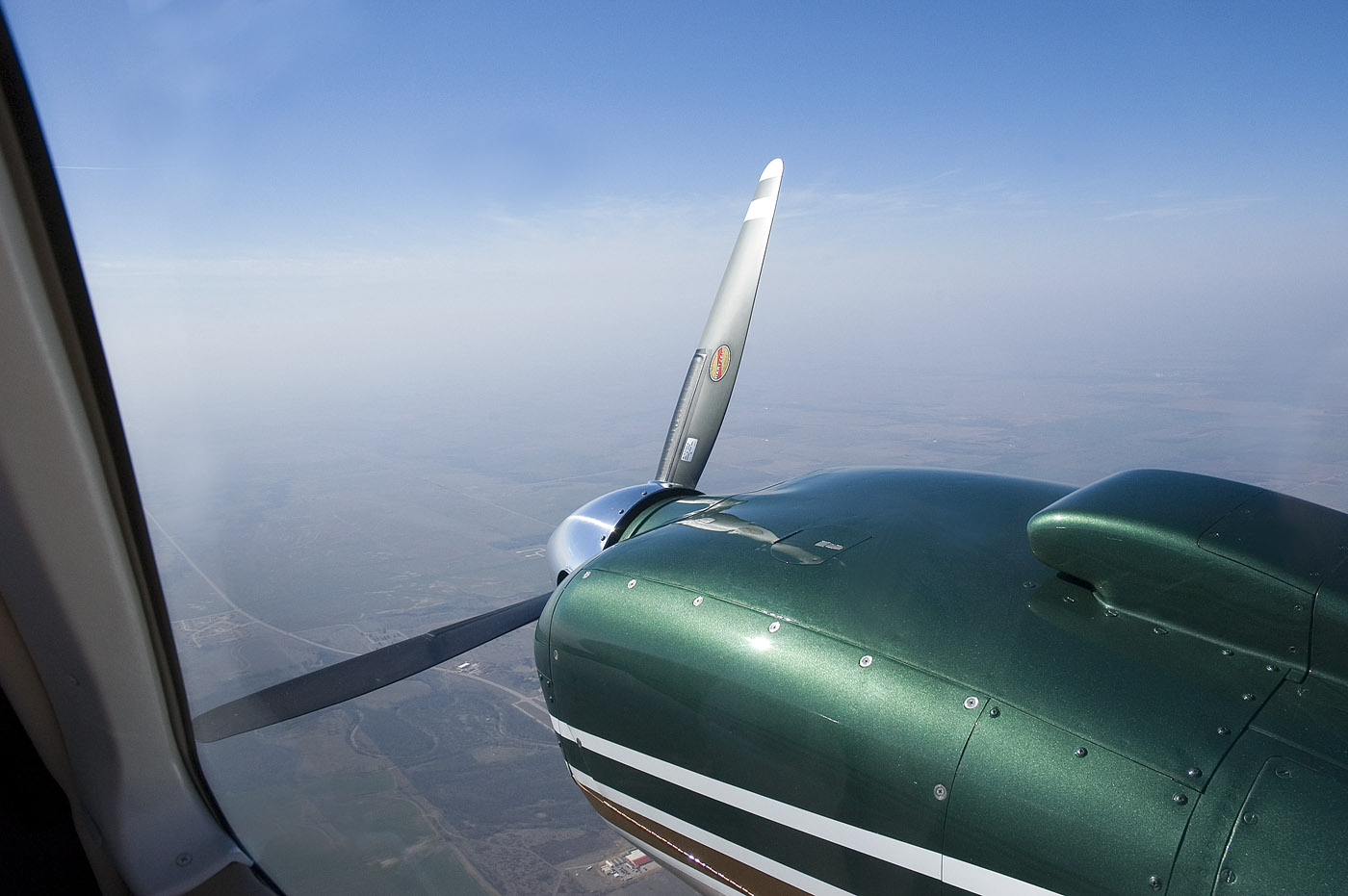 Improper or overlooked maintenance can cause mechanical failures, so investigate or report engine system squawks and get them resolved. As an owner, have oil samples tested regularly and consider installing an engine monitor that shows the health of each cylinder.

If asked to name the first aircraft emergency that comes to mind, most general aviation pilots would probably answer “engine failure.” That makes sense: Engine failures are the focus of much training and practice. But a real-life engine failure usually isn’t the sterile exercise most pilots have come to expect when the CFI reaches over and yanks the throttle. The tach probably won’t just drop to 1000 rpm and remain there. The engine will likely be shaking—violently, even—and there may be oil on the windshield. Smoke and fire are possibilities. In some cases, the engine may seize. In short, there’s a “reality factor” that can make it more difficult to take the appropriate action.

“…most engine failures don’t just ‘happen.’ There’s a good chance that the engine has been giving hints about its poor health in the hours leading up to the failure.”

To prevent an engine failure due to misfueling, be present at fueling. Communicate clearly with line service personnel or FBO customer service reps: Tell them the fuel type and quantity you need, and which tanks to fuel. Have them confirm the order and check the receipt to make sure you got what you requested.

Speaking of fuel: Have adequate fuel and manage it wisely in flight. The Air Safety Institute recommends landing with at least one hour of fuel remaining.

On the bright side, most engine failures don’t just “happen.” There’s a good chance that the engine has been giving hints about its poor health in the hours leading up to the failure. Abrupt changes in oil consumption, unusual engine monitor indications, failure to develop proper static rpm, or unusual noises or vibrations are all worth investigating.

Several things can cause a partial power loss:

Whatever the cause, the engine may cease to produce sufficient power to maintain altitude, and it will probably be running rough. Proceed on the assumption that the engine could fail completely at any time: Head for the nearest airport and be prepared for a forced landing.

Assuming no mechanical failures are present, if you have Gas in the tanks, Air going to the engine, and Spark from the ignition system, the engine should run. Some quick troubleshooting can often get an engine running again.

One minute, it was a routine training flight—the next, a struggle for survival. Learn how the instructor handled the emergency before the cockpit was completely engulfed in flames.