Get the app Get the app
Get the latest news on coronavirus impacts on general aviation, including what AOPA is doing to protect GA, event cancellations, advice for pilots to protect themselves, and more. Read More
Already a member? Please login below for an enhanced experience. Not a member? Join today
News & Videos Ownership: Music to my ears

Over the years,  I’ve done an about face on a couple of cockpit technologies. When moving maps first hit the scene in the 1990s, I pooh-poohed them. The monochromatic Argus moving map was tiny, expensive, and—really, you can’t visualize where you are? 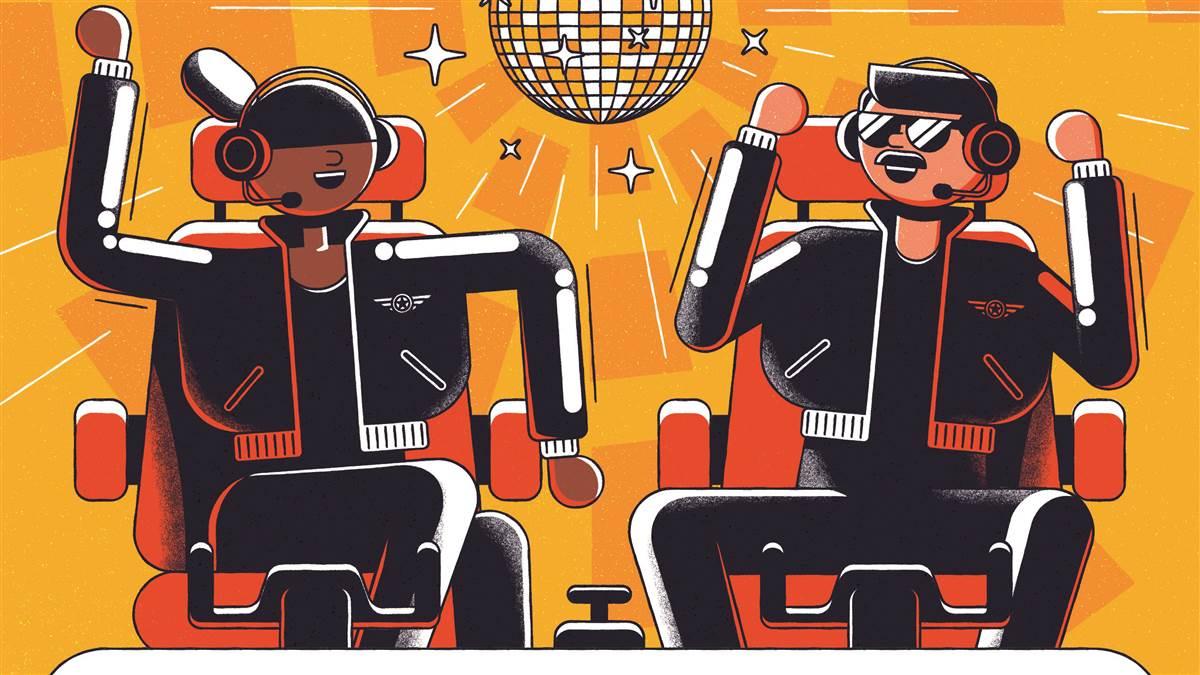 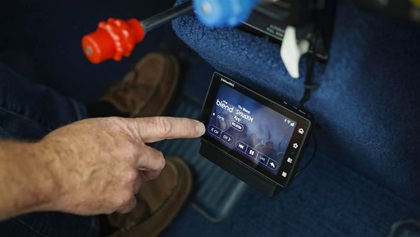 Of course, after having flown with moving maps—and the new ones are so much better—I almost won’t get in an airplane without one. I was that way about in-cockpit entertainment too. Who needs it? We’re supposed to be busy flying, right?

When I installed the Garmin GDL 69 XM satellite weather receiver in my Bonanza A36 way back in 2005, I passed on the opportunity to go with the 69A option that also included the ability to receive entertainment off the XM (now SiriusXM) satellites (two of them in those days, cleverly named Rock and Roll; those two now are accompanied by two more, Rhythm and Blues). The 69A was more expensive to buy and install, and it required an extra subscription for the entertainment. Hey, I can listen to the ballgame for free on the ADF. Of course, the ADF was yanked out on the next avionics upgrade. (Kids, go ask your grandfather what an ADF is.)

But then I began flying with pilots who had installed SiriusXM receivers, either the 69A or one of a variety of portable receivers that included entertainment, and I began to appreciate the value of music, news, sports, and comedy in the cockpit—especially on long flights.

For a while, I plugged my phone into the aux jack on my PS Engineering audio panel, listening to my own playlists. But even I get tired of my own music selections eventually. The PMA7000 audio panel had a CD player connected to it at one point—since removed. I found it too cumbersome to lug CDs around and never seemed to have the ones I liked with me.

Sirius Radio was launched in 2002. The satellite radio provides 69 streams—or channels—of music and 65 streams of sports, news, and other entertainment to paid subscribers.

I had been eying SiriusXM’s portable receivers for a while as a possible solution. But when I learned the company was coming out with a new model, the Tour, which includes a larger, brighter touch-screen interface, I went for it.

With the radio in hand, I then had to figure out how to install it as a portable device, since it is not an approved aviation system. The radio, a little bigger than a deck of cards, comes with a vehicle installation kit. At first, I rejected the supplied mount and attempted to Velcro the radio to the door of my glovebox. The first hot day, the adhesive softened and the radio fell off.

I finally decided that with the provided swivel mount I could fasten it to the center console below the engine controls. Tilted up, I could see the radio easily and it was out of the way.

Next up was figuring out how to hide the wires from the power outlet and antenna and to the aux music input, which in my airplane is located just above the co-pilot’s headset jacks. I placed the wires discreetly under the glareshield frame, held in place with small adhesive-backed cable clips from Amazon.

The antenna with its built-in magnet is designed to be attached externally to a car. That’s a no-go on an aluminum airframe. Although the packaging says emphatically that it must be mounted outside, it does just fine when placed far forward on the glareshield—well away from the magnetic compass.

The Tour has Bluetooth capability, meaning you could connect via your audio panel or individual headsets if that is more convenient than using an aux input. The Tour also has Wi-Fi capability, so when in range you can connect to even more SiriusXM streaming channels. But in flight, you must make do with only 150 channels or so of music, news, talk, sports, and comedy off the satellites. And, as with the dozens of channels on cable or satellite television, you’ll likely land on only a handful of interest to you and stick with them. For that, you can easily program favorites on the Tour, making it quick to switch back and forth without much distraction in the cockpit.

I have to say, the sound is amazing. I’ve listened to it through my own Lightspeed Zulu headsets and through Bose headsets, and the sound quality is exceptional. I set the entertainment volume through the audio panel so that it is just below the intercom and ATC communication, and I turn off the muting that is an option on the audio panel—I find that annoying. In just a few minutes you will find a balance that works for you.

Sporty’s Pilot Shop is selling the Tour with the installation kit for $150. Subscriptions can be had for anywhere from about $11 to $22 a month, although there are cheaper limited-time introductory offers. If you have a SiriusXM Aviation weather subscription, you can combine them for a discount. I have a subscription that also includes the service for my car and for streaming at home.

You can increase the value of the subscription by buying additional vehicle installation kits, which allows you to easily pop the radio out of its mount and install it in other vehicles, such as boats, motorhomes, automobiles—or other airplanes. 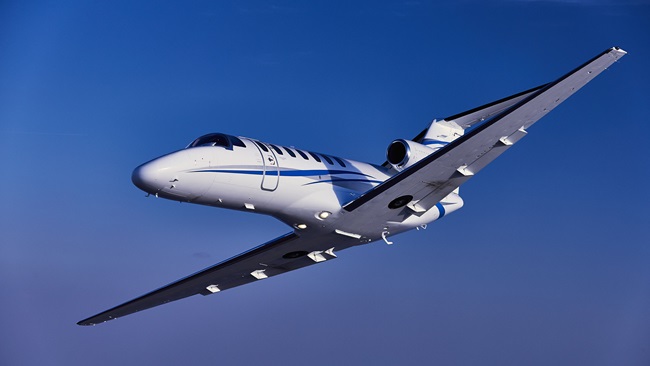 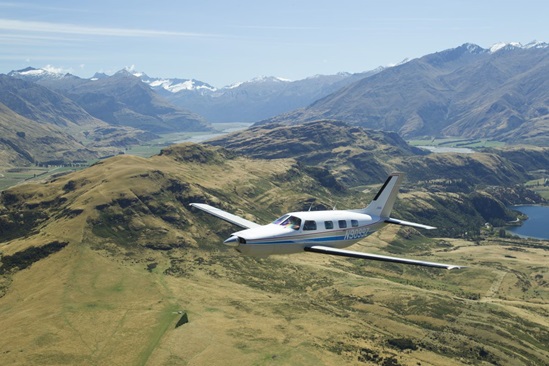 Finding the Best Appraisals for Your Aircraft What Happens Once I'm Approved?