Federal Air Surgeon Dr. Susan Northrup entered her third year of service as the top FAA medical official having made progress on much of her stated agenda to modernize the agency’s medical bureaucracy, so when a blogger with a history of promoting conspiracy theories took aim at Northrup, criticizing her decision making and demanding her ouster, aviation advocates sprang to the doctor’s defense. 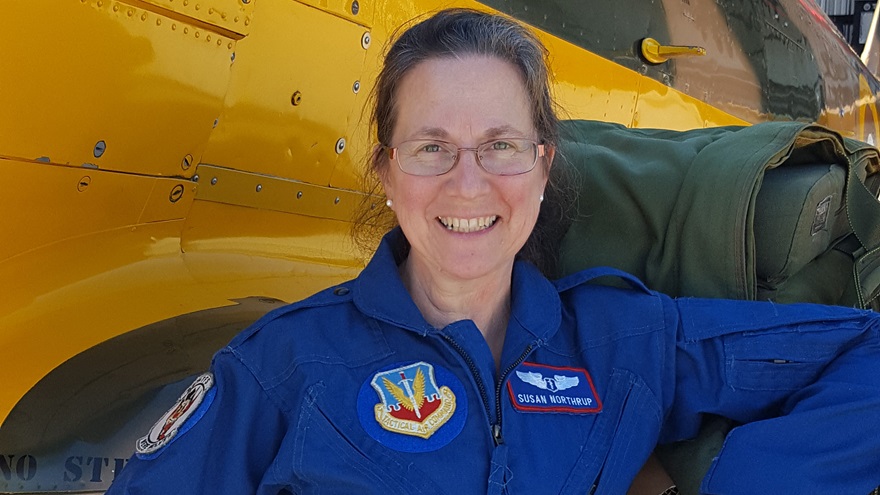 “The FAA’s Office of Aerospace Medicine has changed for the better in the past decade, and we aren’t finished yet,” Northrup wrote in a guest editorial for AOPA Pilot. Her outreach continued on this issue, and on other matters important to the pilot community, including her participation in a 2022 forum on mental health.

Despite objectively praiseworthy performance in her various duties, Northrup, like most public figures, is not immune to being drawn into controversy—manufactured or otherwise. This month, COVID-19 entrepreneur and blogger Steve Kirsch called for Northrup to resign or be fired, citing FAA approval of COVID-19 vaccinations for pilots, and a shift in FAA policy evaluating cardiology findings, among the primary reasons.

Kirsch has a history with the virus, having formed a company to identify existing medications that could be used to treat COVID-19. MIT Technology Review published in 2021 a detailed account of the Silicon Valley investor's public claims of a conspiracy against the use of fluvoxamine, and the pressure he placed on his firm's science advisors to back claims based on limited trials. That pressure, board members said, prompted the firm's medical advisors to resign en masse.

“More recently, [Kirsch has] adopted extremist positions on covid vaccines, which he alleges are ‘toxic,’” the MIT publication reported in 2021, adding Kirsch “claimed that the vaccines ‘kill more people than they save' at an FDA public forum…Over the summer, the conflict reached his most recent startup, M10. Its board told him that if he wanted to remain part of the company he would have to stop making public anti-vaccine statements. In September, he resigned as CEO and gave up his board seat.”

Kirsch’s latest claims, published in a Substack blog, do not ring true to Dr. Ian Fries, an aviation medical examiner and chairman of AOPA’s Board of Medical Advisors:

“Millions of people have received a COVID vaccine, including pilots, and have reported no issues. Of course, whenever a medical treatment is provided, there is always the chance that there will be a very small number of those reporting a side effect. Does that mean we should not use it? Of course not,” Fries said. “Like many people in leadership positions, Dr. Northrup made a decision grounded in facts and on the guidance of experts trained, certified and in position to provide objective and science-based guidance.”

Kirsch argued that an FAA policy change on electrocardiogram interpretation was made “without scientific justification,” though the policy change predates Northrup's tenure, and the evidence has borne out the medical justification for the policy. The specifics of this involve a clinical finding known to cardiologists as the PR interval.

An electrocardiogram measures (in milliseconds) the heart's electrical cycle, and the PR interval is the time between two key events in that cycle. For many years, the aeromedical community held that pilots should have a PR interval around 200 milliseconds, and anything greater than that prompted a detailed cardiac study. In recent years, FAA physicians and their medical consultants determined that the interval could stretch to 300 milliseconds (0.3 seconds) without being “aeromedically significant” absent other indications of possible trouble.

The current standard for PR interval has saved significant time and expense for pilots applying for medical certificates who would have had to undergo extensive cardiac studies under the previous policy.

As Northrup noted in a November blog post, medical incapacitation of pilots remains very rare, and while cardiac pathology has been found in postmortem examination of some pilots involved in fatal accidents, adverse reactions to medication are more common causal or contributing factors.

AOPA Air Safety Institute Senior Vice President Richard McSpadden recently noted that the rate of fatal general aviation accidents is at an all-time low, less than half of what it was in the 1990s. “All evidence points to an ongoing, steady decline in the rate and fewer accidents amid more GA activity,” McSpadden wrote in the January issue of AOPA Pilot.

“We continue to admire and respect Dr. Northrup and consider her to be one of the finest federal air surgeons to ever hold the position,” Baker said. “She holds true to what a physician and leader should be doing—making difficult decisions based on facts and science, and in the best interest of the aviation community.” 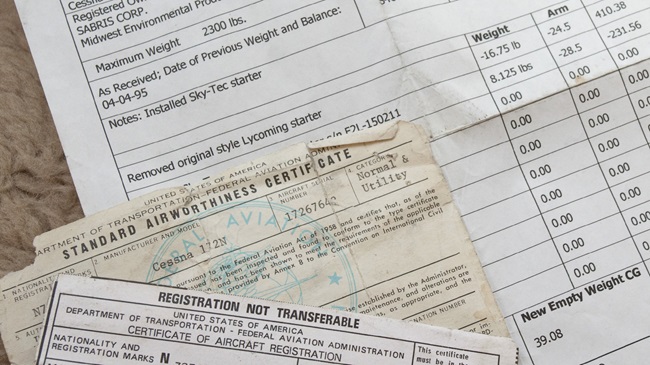 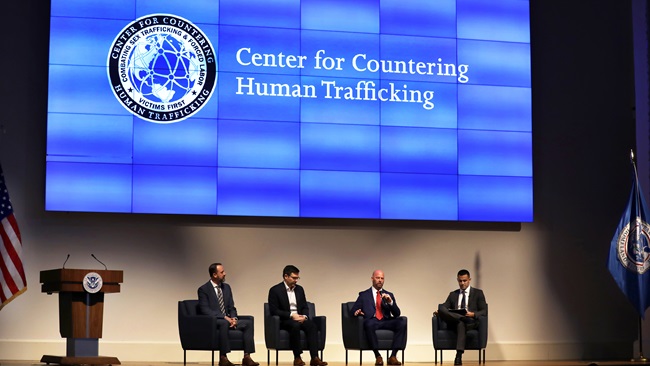 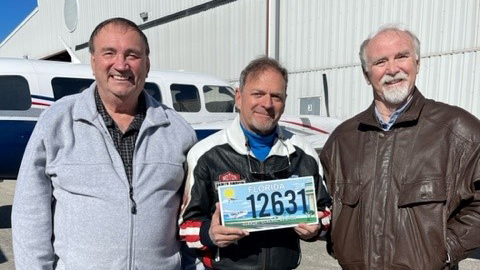