The question came without preface or preamble: “If I were to donate my Extra to AOPA, would the association have a purpose for it?” 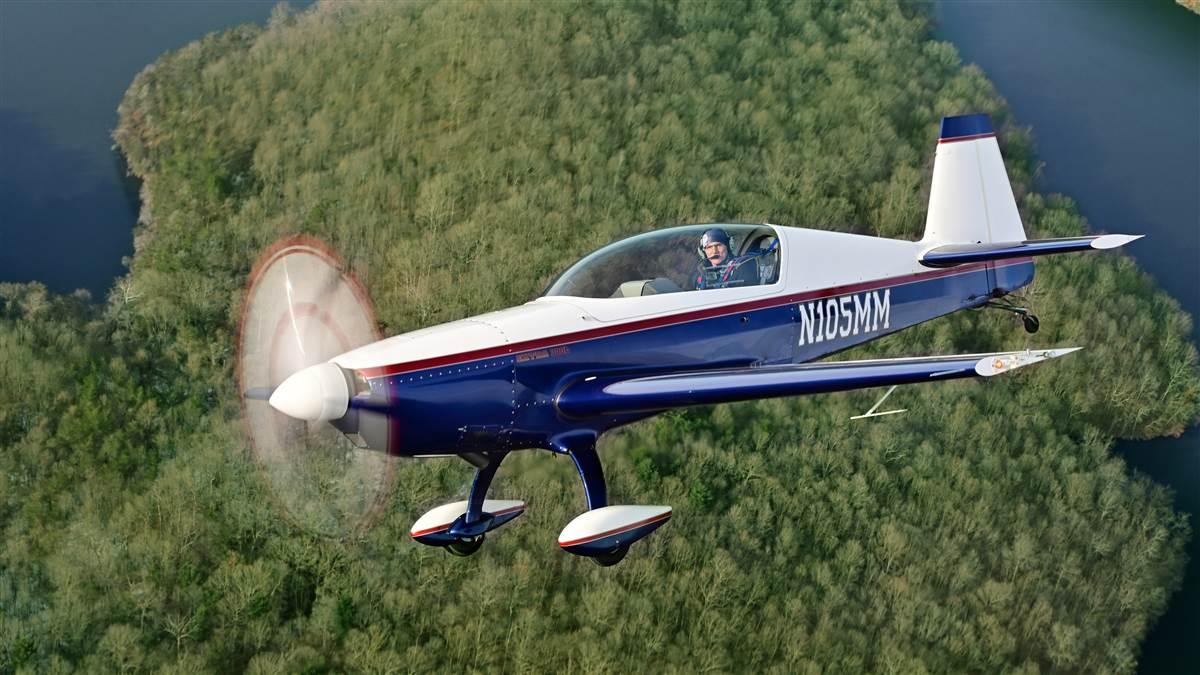 He had owned an Extra 300L for nearly two decades. It was well known from his “BruceAir” instructional videos, and I’d flown it (upside down over Michigan Avenue in Chicago) on my desktop computer when Microsoft’s 2006 Flight Simulator X came out.

Williams had used the Extra to provide unusual attitude and spin training, and the two-seat, 300-horsepower airplane migrated between his home in Seattle each summer and Boulder City, Nevada, every winter. He’d flown it very little during the previous two years, however, because of the COVID-19 pandemic, and now he was considering the future of N105MM, an unlimited aerobatic airplane with a unique pedigree.

His Extra had been gently flown (for an aerobat, anyway), was maintained to the highest standards, and almost never spent a night outdoors. If Williams decided to sell, N105MM could fetch a premium price. But Williams was sure his airplane still had lifesaving lessons to teach, and the AOPA Air Safety Institute could reach the largest number of general aviation pilots and help them avoid loss-of-control accidents—the single largest cause of fatal crashes. AOPA Air Safety Institute Senior Vice President Richard McSpadden enthusiastically backed the idea, and other association leaders saw roles for the specialized airplane in initiatives including AOPA’s high school education program and fundraising.

In short order, Williams made the donation official. Senior Vice President of Communications and Outreach Tom Haines, Senior Photographer Chris Rose, and I traveled to Boulder City Municipal with Williams to meet N105MM and learn how to care for it. He took me for a short flight over the desert and showed me his preferred method for approaches and landings. The next morning, I began the transcontinental ferry trip to AOPA’s home base in Frederick, Maryland.

Read the full story of my flight online (aopa.org/pilot/extradonation).

Thanks to Williams’ incredible generosity, AOPA has an exceptional new tool to accomplish our GA mission. Look for N105MM at events throughout the year. 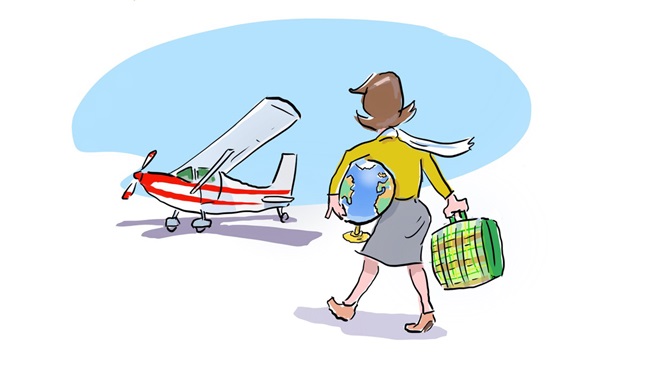 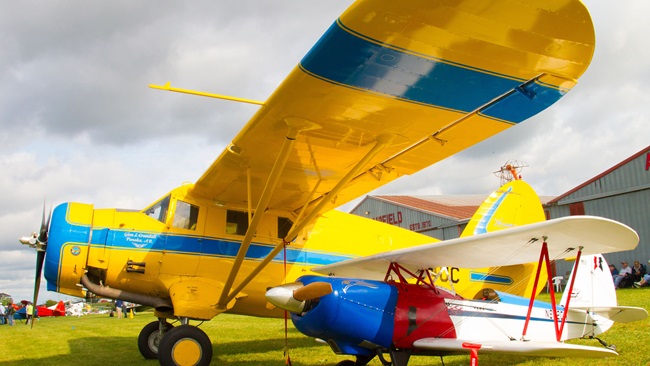 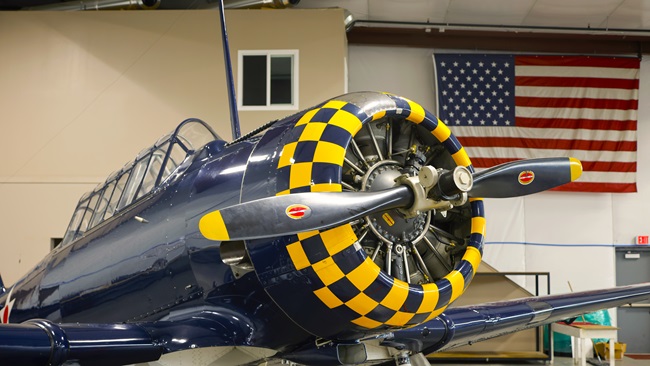