Get the app Get the app
Already a member? Please login below for an enhanced experience. Not a member? Join today
News & Media Mentor Matters: Postflighting for peace of mind

The work’s not done when the airplane is shut down

The time from engine shutdown at your destination and driving away from the airport can certainly feel frenetic. 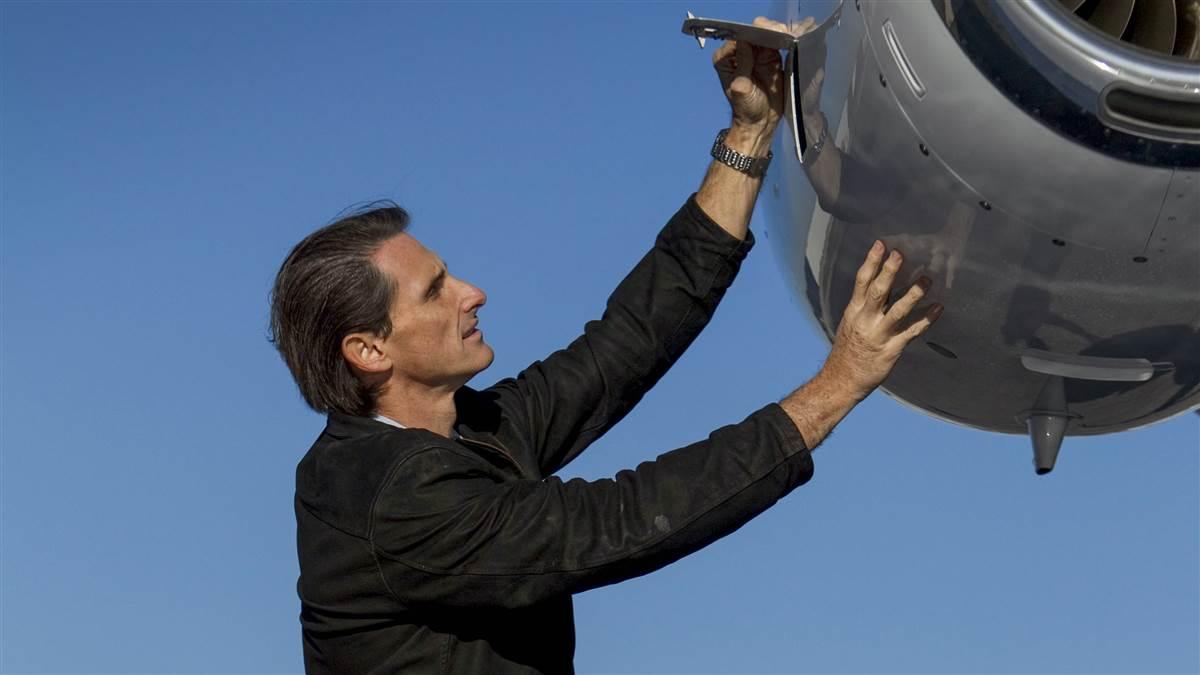 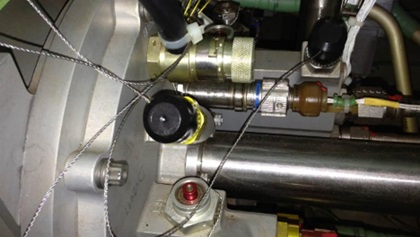 Passengers need to use restrooms (right now!), bags need unloading, rental cars must be signed for, and all while myriad FBO/line-service questions are answered and forms completed. In the midst of the action, a methodical postflight inspection and leaving-aircraft checklist can be rushed or omitted. If so, the pilot forfeits the potential opportunity to save significant time and hassle at departure time, and may even be creating major hazards to the safety of flight.

The postflight process starts in the cockpit. Many manufacturers’ checklists end at engine shutdown, and may not adequately work the pilot through the steps needed when leaving the airplane overnight. For example, while the checklist will direct the pilot to set the parking brake, many omit the critical step to release the parking brake before leaving the airport. Failure to do this may result in an unwanted drive back to the airport—when the FBO telephones after finding the aircraft can’t be towed to a different location on the ramp. The “leaving aircraft” checklist should be composed for the particulars of the aircraft in question, but at a minimum includes ensuring the parking brake is released, the pitch trim is set in the takeoff position, the batteries turned off, and control locks installed.

Expanding on the basic steps, resetting pitch trim prior to shutdown/leaving the aircraft is a critical safety step many pilots skip. Incidents have occurred when the indicated pitch trim position does not match the actual physical condition, because of a failure in the indication system. At rotation speed, the pilot finds the forces preclude rotation and aborts the takeoff, leading at least once in the accident record to a runway overrun. If the pilot becomes accustomed to performing every preflight inspection of the pitch trim with the trim set to the takeoff setting, he or she will be more likely to catch a problem. Merely inspecting the trim tab or stabilizer position doesn’t confirm a match between cockpit indication and actual position.

The logic behind a postflight inspection is simple: It’s far better to discover an issue that needs to be addressed at the beginning of a stay than at the end, when loaded up with passengers ready to depart.For some aircraft, turning off batteries alone isn’t sufficient to completely depower the airplane. For an aircraft with a standby attitude indicator that uses a dedicated power pack/switch, this switch should be added to the checklist, as should the switch for emergency cabin lights found in jets weighing more than 12,500 pounds. That’s because one of the triggers to activate emergency lights is a loss of normal electrical power. Turning off the battery but forgetting the emergency lights could lead to a no-go situation on the next flight if the power supply has been depleted.

Control locks are sometimes omitted by pilots if they know the airplane will be going into a hangar, but this strategy ignores the risk to the airplane for the hours it may be on the ramp before or after being hangared. A large jet blowing exhaust across an unlocked control surface can cause violent movement of the surface, and the pilot would never know about the stress imposed. Anytime the pilot will be away from the aircraft for more than a few minutes, the control lock should be engaged, and certainly when leaving the aircraft overnight, hangared or not.

Once you’ve ensured the cockpit has been properly set to leave the aircraft, a deliberate postflight inspection should be performed. The logic behind a postflight inspection is simple: It’s far better to discover an issue that needs to be addressed at the beginning of a stay than at the end, when loaded up with passengers ready to depart. Depending on the location, the coordination of maintenance personnel and parts arriving at the aircraft can be a process measured in days, so better to get it started sooner rather than later.

A postflight consists of the same steps as a preflight inspection, but with special attention given to the items most likely to have entered an undesirable state in flight. “Fluids, filters, tires, and damage” is a quick mental checklist to cue you about what should be most carefully examined during the postflight.

“Tires and damage” is largely self-explanatory, but I see a surprising number of turbine pilots who skip checking either once the airplane is shut down. The best chances for tire damage are during takeoff and landing, so taking a careful look around the visible circumference of the mains on postflight is a must. In terms of broader aircraft damage, bird strikes are a common offender. Many smaller birds can impact an airplane without the pilot being aware, so a check of leading edges and antennas is prudent.

“Fluids”—hydraulic fluid and oil—don’t stay at the desired levels indefinitely. In the case of engine oil, most manufacturers state the oil level can only be accurately read when the oil is hot, and often specify that it be checked 10 minutes after engine shutdown. That means the postflight inspection, in this case, is a necessary part of the next flight’s preflight inspection because the oil level can’t be accurately assessed when cold.

“Filters” are, in my experience, one of most-often skipped postflight items. For many light jets oil and/or hydraulic fluid is filtered before and/or after the reservoir to remove contaminants that could damage bearings, pumps, or actuators. If enough debris is being created in the system, it’s possible the filter could become so clogged that the free flow of fluid becomes impaired.

Operating on the philosophy that (while in flight) dirty fluid is better than no fluid, most filters are set up with a bypass system. If the pressure starts to build behind the filter, at a set point a spring-loaded bypass will be forced open, allowing unfiltered fluid to continue to circulate. This condition is clearly one the pilot needs to know. But for many light jets the sole indication of an oil or hydraulic filter being bypassed is a mechanical pop-up indicator, viewable only from outside the airplane. There’s no cockpit alerting, so careful preflight inspection of these bypass indicators is a must.

Here we have a perfect example of a problem better caught on postflight than preflight. Bypass indicators are notoriously finicky, and prone to giving “false positives,” that is, showing a problem when none exists. Every one of the half-dozen or so I have experienced (in nearly as many light-jet models) was erroneous, yet the full troubleshooting maintenance procedure must be accomplished to rule out actual filter contamination. This typically involves inspecting the filter, resetting the bypass indicator, running the engines, and then repeating the inspection of the filter. The entire process can be accomplished in an hour or two, but that’s assuming a capable mechanic can be found. Which sounds better: having a mechanic perform the required inspections while you sit on the beach on your vacation, or waiting hours for one to show up, with your entire family fuming in the FBO?