Get the app Get the app
Already a member? Please login below for an enhanced experience. Not a member? Join today
News & Media Training Tip: In Guard we trust

Training Tip: In Guard we trust

You are flying a solo cross-country with radar flight following above the backcountry when air traffic control calls with a request: Would you check for an emergency locator transmitter signal? 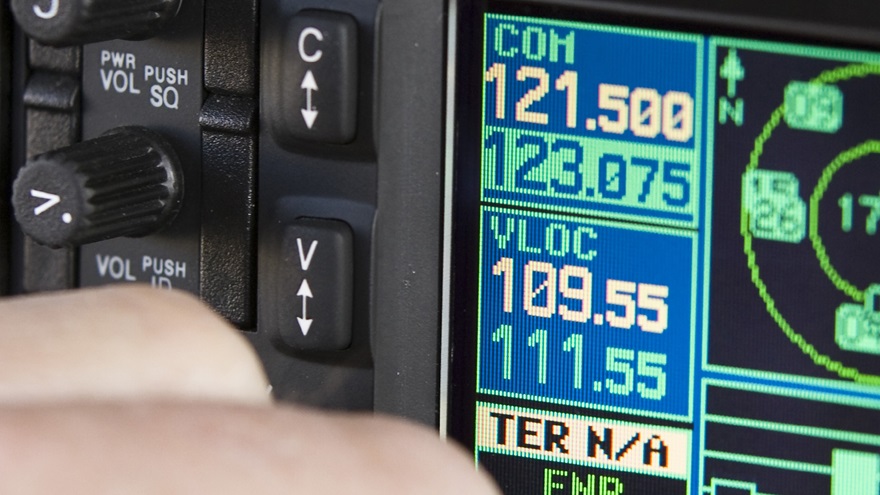 An analog ELT, when activated by an impact, sends out a “sweeping” tone on the civil emergency frequency, 121.5 MHz. If you were maintaining a listening watch on that frequency, as many pilots do, you can give a prompt report.

If you were not monitoring 121.5 MHz—because you don’t have a spare radio or because pilots don’t always remember to perform this task that is “highly” encouraged by the FAA—tune in and listen. You might help steer a rescue and save a life.

What if you do hear an ELT?

Section 6-2-4 of the Aeronautical Information Manual describes the components of a report to ATC:

Flight training conditions pilots to think of 121.5 MHz as an emergency communications resource for their own use after a forced off-airport landing or during a run-in with bad weather. But as the scenario above shows, “Guard,” as the frequency is called by users, has many safety functions.

You would use Guard for communicating if you have inadvertently committed an airspace violation and have been intercepted by military aircraft. Guard could be the answer if you are lost or cannot raise ATC on published frequencies.

ATC may try calling you on Guard if they cannot contact you on a previously assigned frequency. If line-of-sight communication isn’t possible, ATC may ask another pilot flying in your area to relay communications—another reason to keep that listening watch.

It boils down to systems management: Pilots with multiple radios and standby-frequency capabilities sometimes forget to press the radio’s “flip-flop” button, leaving them broadcasting on the wrong frequency.

One such mix-up, documented in an Aviation Safety Reporting System filing, followed a near-collision of two landing airplanes at a nontowered airport—it happened shortly after one of them was informed by someone monitoring 121.5 MHz, “You're on Guard.”