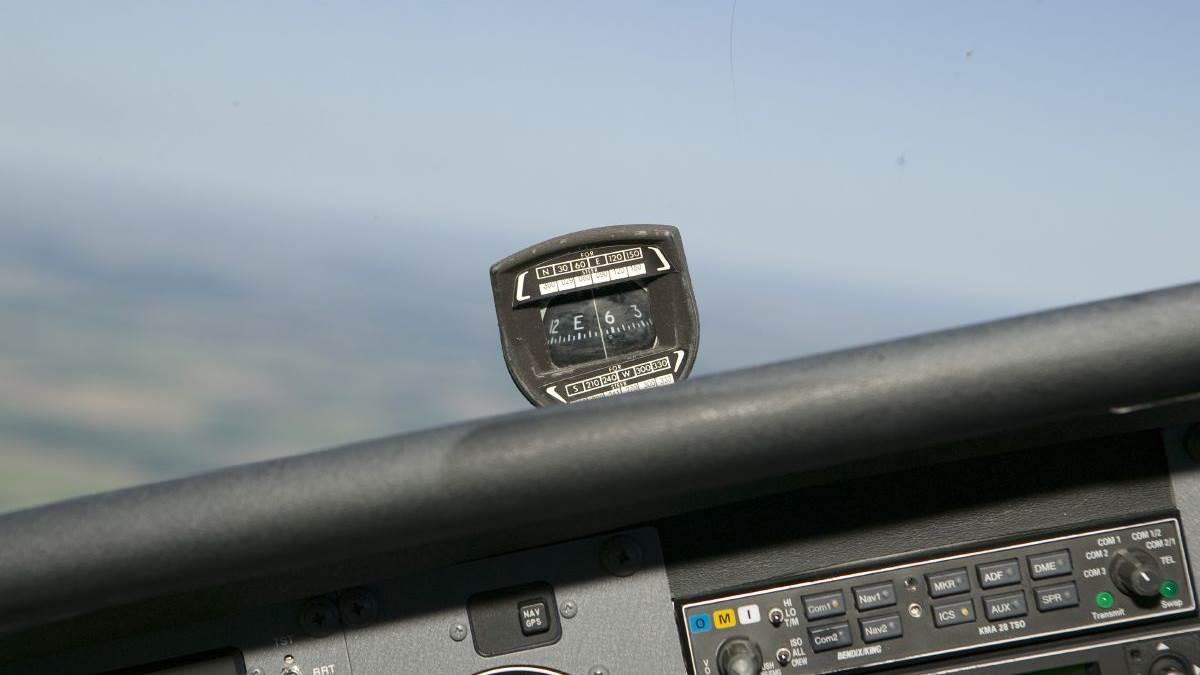 Navigation equipment varies widely from one airplane to another. We’re only going over the basics here, so be sure to ask your pilot about the equipment in your airplane.

GPS units make navigation easy but are often loaded with features that can add complexity.

These are the road maps of the air, and you’ve probably seen your pilot use either a paper or electronic version in flight. Charts show major roads, obstacles, significant landmarks, and of course, airports (among other things). Landmarks that appear obvious from the ground may be more challenging to find in flight since most everything looks different from above. Try following your route of flight on a chart on your next flight. 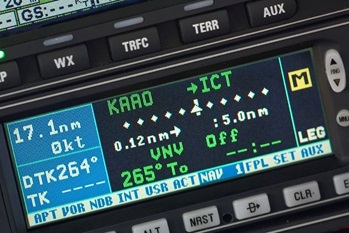 GPS receivers in airplanes aren’t so different to use from in-car or smartphone navigation apps, but they are more precise. GPS receivers use satellite signals to pinpoint the aircraft’s location in space to within feet and inches. GPS units make navigation easy but are often loaded with features that can add complexity.

Many GPS units have a moving map that shows the airplane’s exact position and direction of flight. This makes navigation easy, if you know how to use it.

Autopilots are like “cruise control” for airplanes. They maintain set headings, and many also maintain altitudes. Because of their usefulness, you’ll probably want your pilot to show you how to use the basic functions of the autopilot, including how to turn it off.

All forms of modern aeronautical navigation can be traced back to the magnetic compass. To this very day, virtually everything that flies, from a Piper Cub to a Boeing 747, has a simple magnetic compass mounted to the windshield or instrument panel. Why? Because it can be used just about anywhere in the world, and it’s the most reliable thing in the aircraft since it uses no power or advanced technology.
In this Section
The Basics of Flight
Flight Deck Controls
Navigation
In the Unlikely Event of an Emergency
How You Can Help Scenarios
For the Flight Instructor
Rules to Live By
X