The long tenure of a McDonnell Douglas MD-10 in the FedEx fleet came to a close in December, 28 years after a heroic response to a violent hijacking changed the lives of the crew. 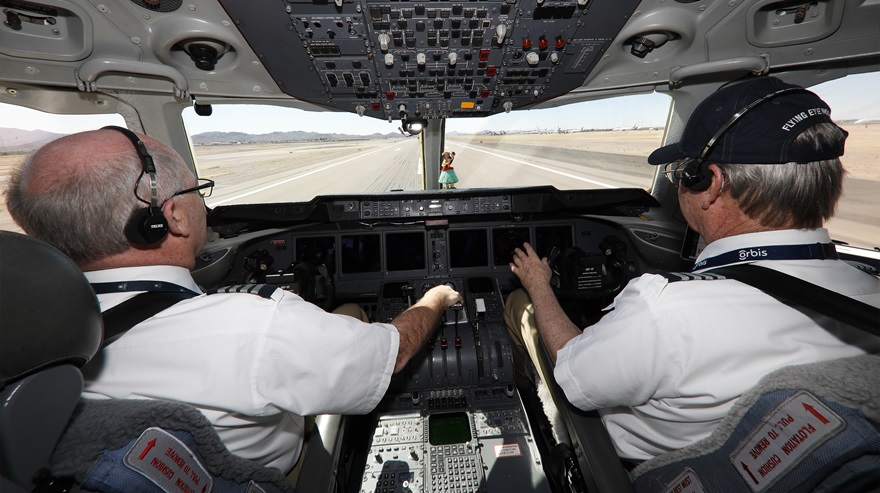 A McDonnell Douglas MD-10 donated by FedEx continues to serve as the Orbis Flying Eye Hospital, following retirement of the remaining MD-10s from the FedEx fleet. Photo by Chris Rose.

On April 7, 1994, an off-duty flight engineer facing potential disciplinary action at FedEx attempted to commandeer and crash the widebody jet by attacking the three-member crew in flight.

Despite grievous wounds, crewmembers David Sanders, Jim Tucker, and Andy Peterson fought back against their attacker, Auburn Calloway, and landed the airplane safely at its starting point at Memphis International Airport.

During a 30-minute aerial struggle, Tucker rolled the airplane 140 degrees to throw the attacker off balance, and the airplane surpassed its never-exceed speed by more than 100 knots. Sanders, alone in the cockpit, landed the airplane 35,000 pounds over its maximum landing weight while Tucker and Peterson fought to subdue the attacker.

Injuries sustained on that day ended the professional flying careers of all three FedEx crewmembers. Calloway was later convicted in federal court and sentenced to life in prison.

N306FE was soon back at work, however, and stayed in service another 28 years. FedEx retired the airplane along with the rest of its MD-10 fleet on December 31.

While Tucker never returned to work, he did return to flying, and shared his aviation journey with AOPA Pilot in 2010.

A retired FedEx MD-10 continues to serve as the Orbis Flying Eye Hospital, a mobile teaching hospital that travels the world—including regular appearances at EAA AirVenture Oshkosh, where it is a crowd-pleasing attraction. FedEx pledged an additional $3.5 million in 2021, committing to continue providing logistical support for the aircraft's operation into 2026. 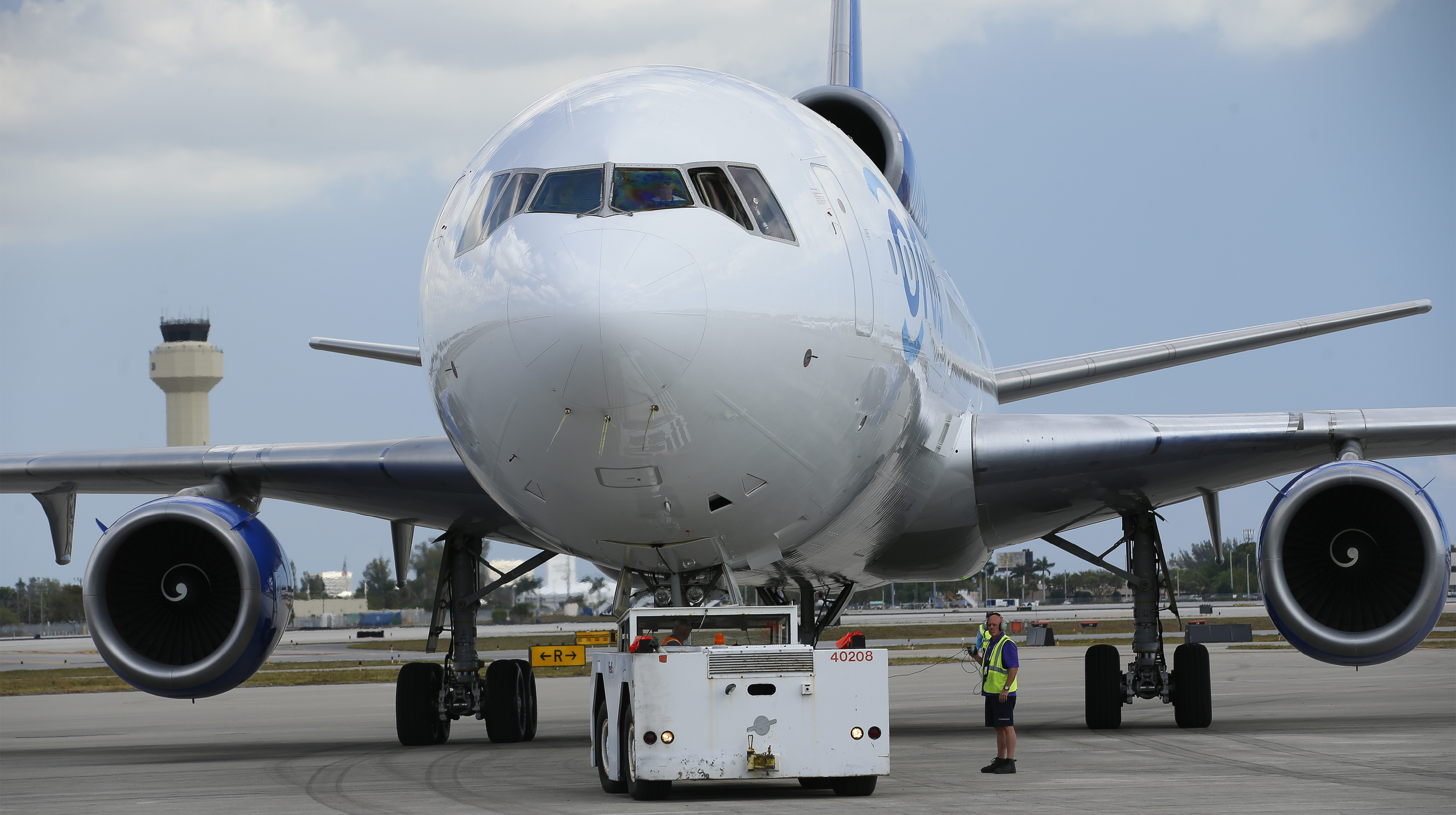 The Orbis Flying Eye Hospital remains in service following the retirement of other MD-10s operated by FedEx. Photo by Chris Rose. 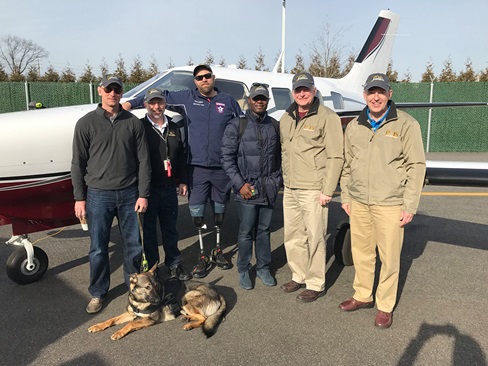 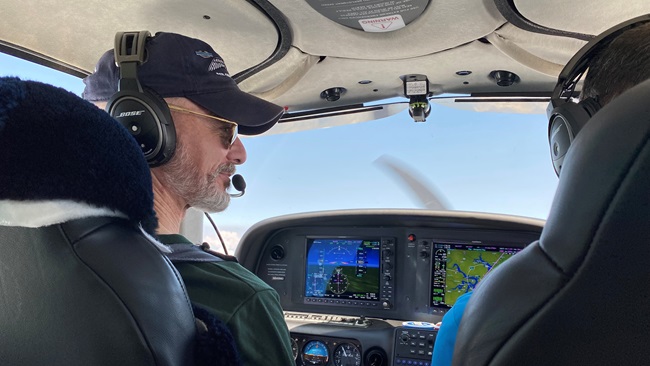 Fulfilling a mission; fueled by aviation Flying for our future