Flying in his great-grandfather’s legacy

That apple. It really doesn’t fall far from the tree. The adage fits 16-year-old Iain Lanphier, the great-grandson of Brig. Gen. Charles McGee, the 102-year-old Tuskegee Airman who died earlier this year. 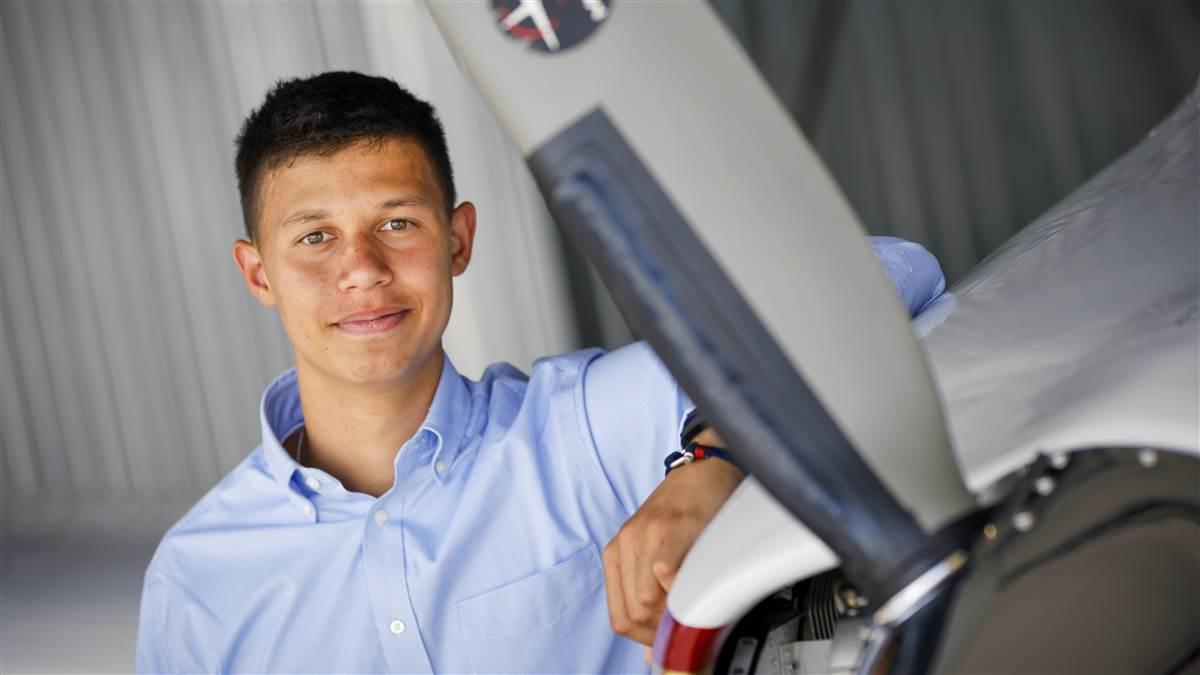 McGee was an American fighter pilot who was promoted by President Donald Trump in 2020 at the White House. Lanphier and his mother, Erin, stood next to their patriarch for the ceremony, and the young man and his mother visited AOPA headquarters after the burial ceremony at Arlington National Cemetery this summer. Lanphier flew in an AOPA Cessna 172 while he visited the Maryland headquarters before returning to his home—and flight lessons—in Scottsdale, Arizona.

“When we were together, we were always on a schedule; everyone wanted a piece of his time because of the person he is and if a kid came up to him and just wanted his signature, even if he didn’t have time, he’d tell everybody else to stop and he’s going to sign it and talk to the kid. He always inspired the younger generation,” said Lanphier. “For me I have the legacy to live up to. He showed me to choose your own path. He was a trailblazer in what he did as a Tuskegee Airman, and it’s really showed me and every other kid he inspired to just do what you want.”

The young man has hopes to attend the U.S. Air Force Academy where he recently attended a soccer camp. He wants to become a fighter pilot and hopefully go into space. He keeps his great grandfather’s four Ps in mind in every aspect of his life.

“Perceive—always have a goal; Prepare—get good grades and be ready to Perform, to do your best, and Persevere. It’s going to be tough but keep trying. It’s something to live up too, for sure.” 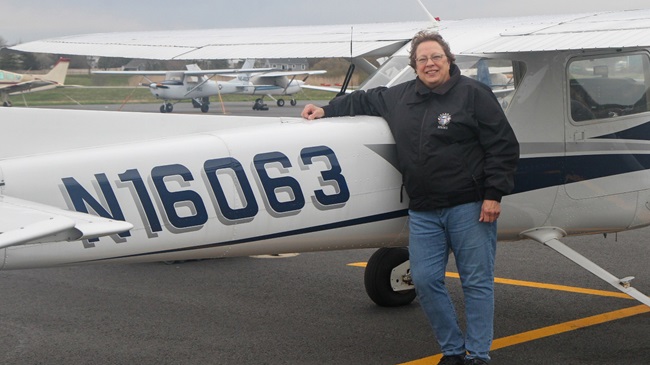 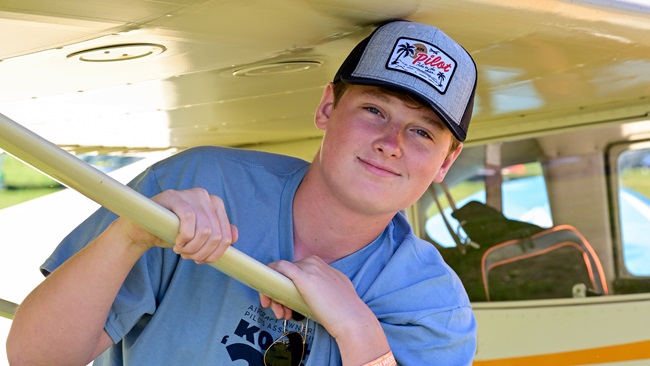