The Academy of Model Aeronautics pounced on the invitation from the FAA to be recognized as an organization that sets guidelines for recreational use of drones and more traditional model aircraft. 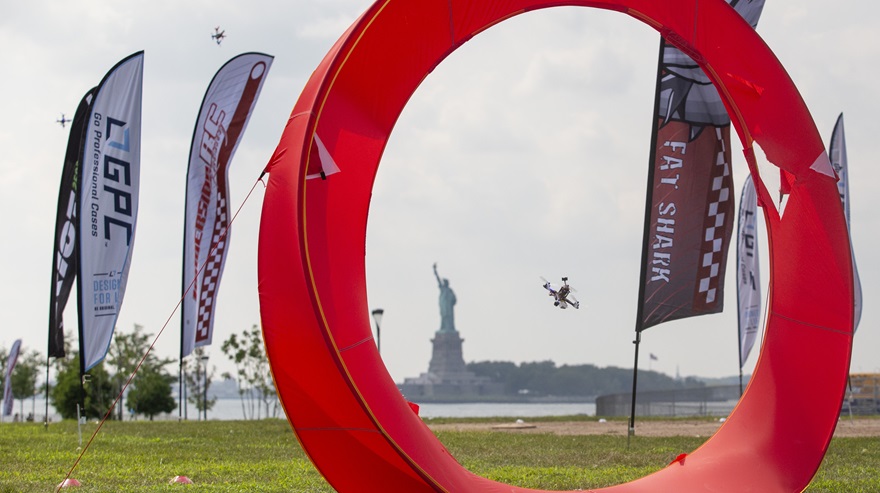 A racing drone passes through a gate at the U.S. National Drone Racing Championships in 2016. New advisory circulars published by the FAA this month enable the establishment of community-based organizations for model aircraft enthusiasts, and federal recognition of areas where aircraft like these can be flown when remote identification requirements take effect in September 2023. Photo by Jim Moore.

The long-awaited update to a decades-old advisory circular, AC 91-57C was published October 20 and announced four days later, on the same day AMA announced it would be first in line to take advantage of the now-established process to become a community-based organization (CBO) as referenced in the agency's guidance for noncommercial operators of model aircraft. These rules are not part of any federal aviation regulation, but codified in a federal law written during the FAA reauthorization in 2018.

Congress left it up to the FAA to recognize which specific organizations meet the law's criteria of a "community-based organization," including nonprofit, tax-exempt status and a mission that "is demonstrably the furtherance of model aviation," with a "comprehensive set of safety guidelines" for members to follow, and provides programming or support for education and establishment of "locally designated aircraft flying sites."

Four years later, the FAA cleared a path with the publication of AC 91-57C for AMA to apply for that recognition as a CBO, the first of its kind. AMA held a webinar October 25 with AMA President Rich Hanson, Senior Director of Government Affairs Tyler Dobbs, and Executive Director Chad Budreau leading a discussion of AC 91-57C, the arrival of which was "a little bit of a landmark occasion for us," Hanson said.

Hanson noted that while the advisory circular was first published on a single page decades ago, and the latest version includes 20 pages, "on its face I'd have to tell you I see this as still good news…nothing is prohibitive, and that's the big thing we're looking for."

The FAA also recently issued another advisory circular of interest to AMA and model aircraft and drone operators: AC 89-3 establishes a process for creating FAA-Recognized Identification Areas, or FRIAs, that will be useful after FAR Part 89, the remote identification rule that applies to all uncrewed aircraft takes effect for operators. Part 89 has already begun to take effect at the manufacturer level, but for operators the significant date is September 16, 2023, when drones or model aircraft must broadcast an electronic license plate. Part 89 survived a procedural challenge on July 29, when the U.S. Court of Appeals for the District of Columbia Circuit denied a petition filed by Tyler Brennan, CEO of RaceDayQuads, that contended that the FAA exceeded its constitutional authority and effectively asked the court to order the agency to rewrite the regulation.

Federal courts and Congress have consistently upheld (or restored) FAA authority to regulate small aircraft flown remotely by hobbyists, including a requirement to register all such aircraft weighing 250 grams (just over half of a pound) or more. 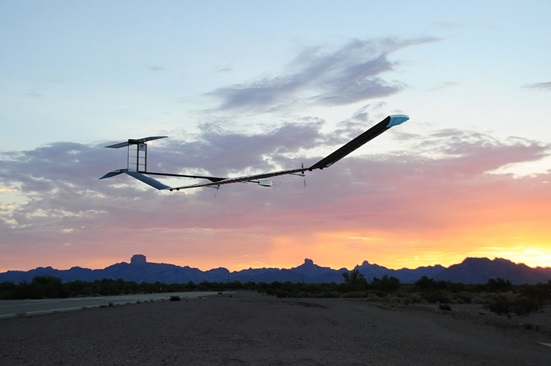 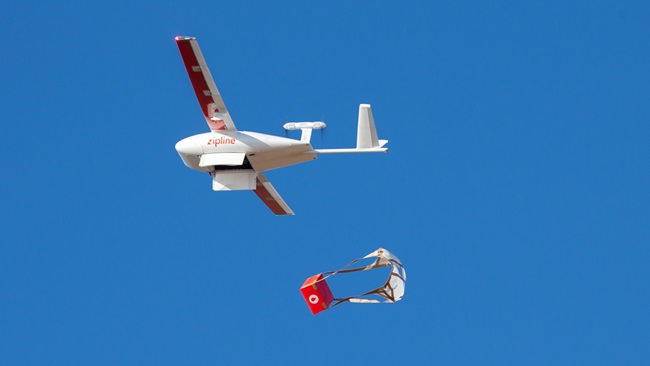 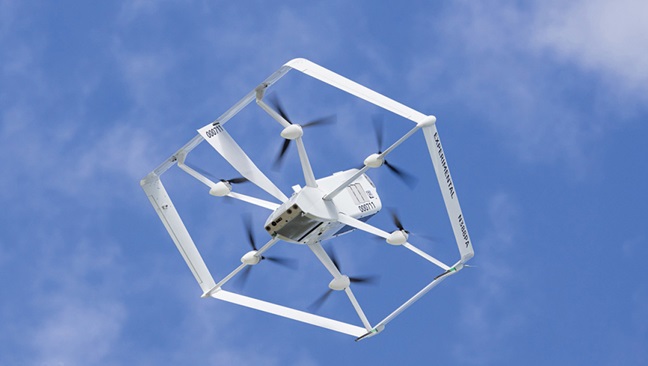