'Thank you for our freedom'

Veterans Day reminder of what the gratitude is for

Years after his death in 2005, words of the original U.S. Navy Blue Angel have become a proposed resolution before the U.S. House of Representatives. 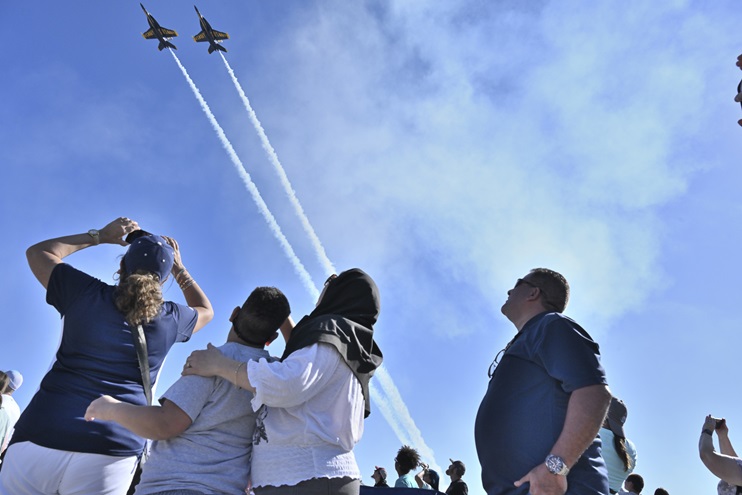 The Blue Angels amazed spectators of all ages during the Naval Air Station Jacksonville Airshow in Florida October 22. The show celebrated the Blue Angels’ heritage, which traces back to 1946 at the squadron’s birthplace of NAS Jacksonville. U.S. Navy photo by Yeoman 2nd Class Paul Cooper Jr.
As Veterans Day arrives with fewer living veterans in the United States than at any time after World War II, a casual remark made decades ago in a California restaurant, directed to the war hero who gave the Navy flight demonstration team its name, has produced effect.

On September 29, U.S. Reps. Jack Bergman (R-Mich.) and Lou Correa (D-Calif.) introduced a resolution in support of replacing the commonly used phrase “Thank you for your service” with the more specific “Thank you for our freedom.” This bipartisan effort to focus attention on what exactly veterans have done for their country was based on the words of Navy Capt. Roy M. “Butch” Voris, who shot down eight Japanese aircraft during World War II. His storied career as a fighter pilot moved Adm. Chester W. Nimitz to tap Voris to assemble a team of pilots to crisscross the country and inspire new recruits, as well as ongoing support for the military in a nation demobilizing from the largest war in its history.

Voris handpicked the first Blue Angels, and they flew Grumman Hellcats over the Florida Everglades, developing the show. “My goal was to beat the Army Air Corps,” Voris recalled in a 1996 Associated Press interview. And he did, fielding the Navy team first among military aerial demonstrators. Voris opted to make the team eponymous with a popular New York supper club because "it just sounded right."


AOPA has long been proud to count many veterans among us, both members and staff. Over the years we have reported on many issues of concern to veterans, along with celebrations of their achievements. Recent examples you may wish to revisit include:

Years later, over lunch with a fellow Navy aviator returned from another war, the words “Thank you for your service” did not sound right to Voris, who inquired of his companion whether the speaker had mistaken the decorated war hero wearing his “1st Blue” ballcap for a restaurant employee. Voris did not think much of condensing his years of fighting, training fellow aviators, and forming a team that remains one of the most recognizable and thrilling units in the military into the same word applied to delivering food and cleaning tables. “He should thank us for his freedom.”

While conflicts and wars have followed World War II, none involved the national mobilization still clearly visible in data from the U.S. Department of Veterans Affairs that show the number of living veterans now estimated at just over 18 million, and trending to fall below 12 million by 2050. The Census Bureau reported similar though slightly different estimates in a fact sheet posted October 26. The Census Bureau estimated 16.5 million military veterans lived in the United States in 2021, based on the American Community Survey, 1.7 million of them women.

Across all age groups, the estimated percentage of veterans among the 331 million people living in the United States now ranges slightly above or below 6 percent. Veterans like Voris who rejoined the civilian world after World War II had a far greater chance of arranging a lunch with a fellow veteran with a common life experience. Now, there are far fewer people who might offer an understanding ear to recollections of life during the more recent wars.

“This resolution will help ensure those of us blessed to call America home understand the personal importance of our servicemen and women’s sacrifice for our Nation,” Bergman said in an announcement of the pending resolution to replace “your service” with “our freedom” when expressing gratitude to the increasingly few among us who serve. Correa concurred: “All gave some and many made the ultimate sacrifice. Every servicemember deserves our respect and gratitude. I’m proud to cosponsor this legislation to express our thanks and honor the brave men and women who have and continue to put their lives on the line for our country.” 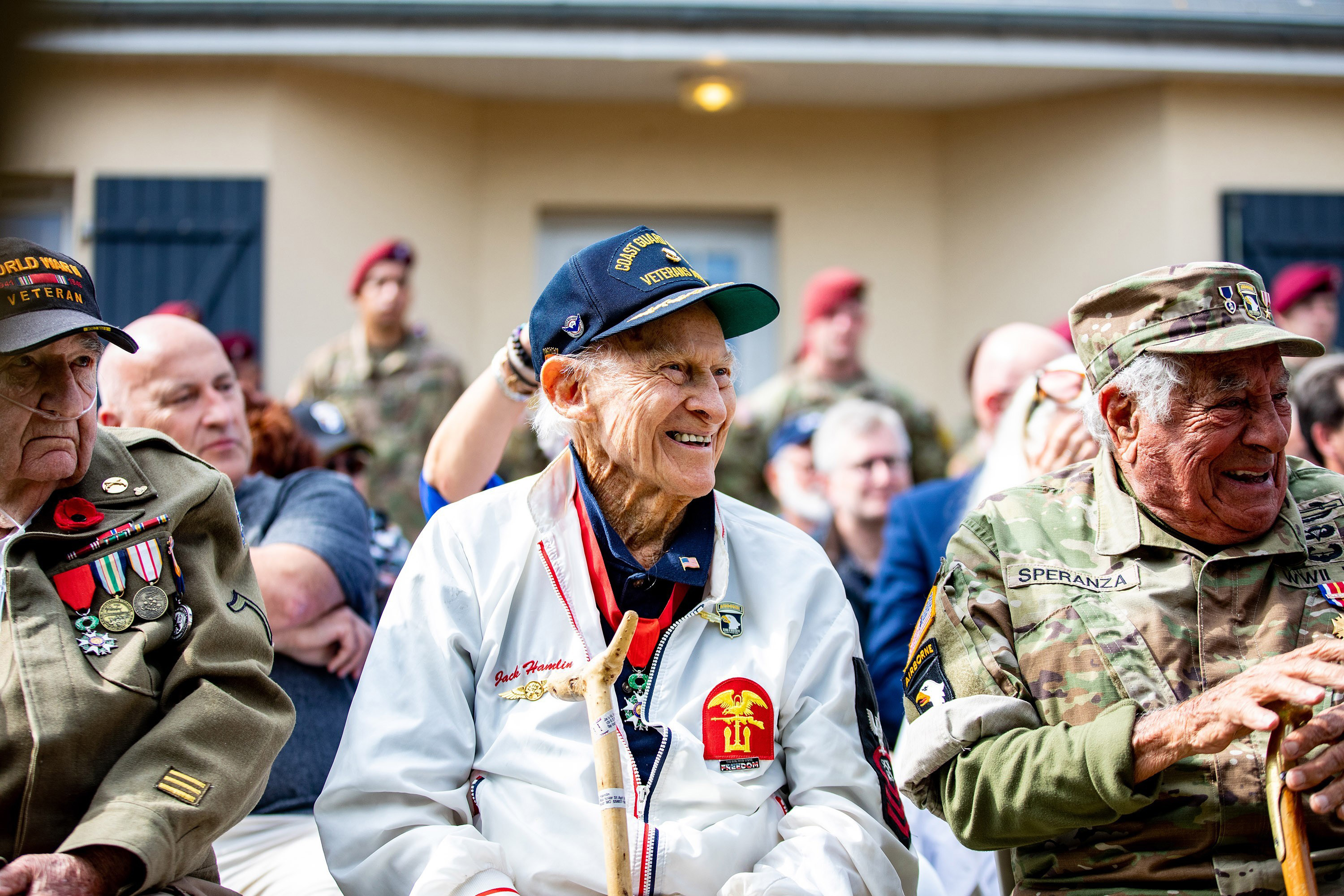 World War II veterans attend a ceremony at the Eternal Heroes Memorial in Normandy, France, June 2, to honor fallen paratroopers who liberated Ravenoville in June 1944. Veterans and representatives of veterans who could not be there received challenge coins during the event. U.S. Army photo by Spc. Vincent Levelev. 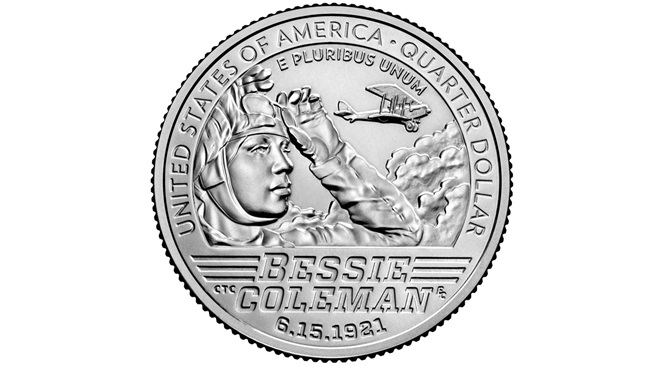 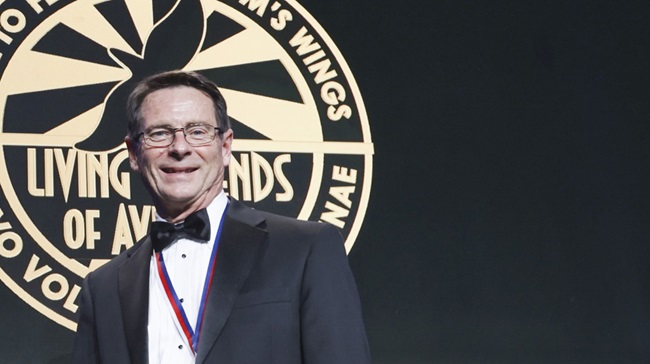 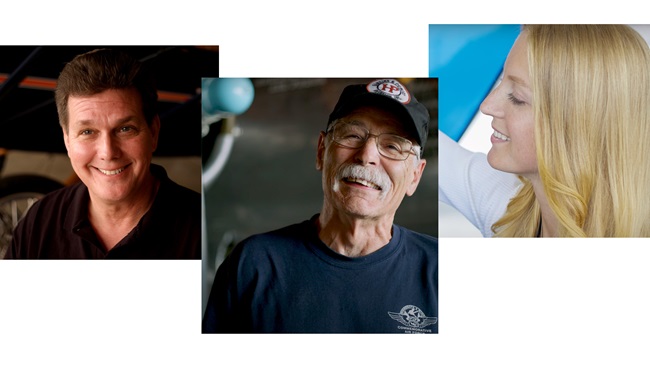