Get the app Get the app
AOPA will be closed July 4th, in observance of the Independence Day holiday. We will reopen at 8:30 am ET on Tuesday, July 5.
News & Media Air traffic controller mourned following Florida bridge landing

Editor's note: This story was updated May 19 to include additional information.

Leaders and members of the National Air Traffic Controllers Association mourned the loss of one of their own as NTSB investigators began to piece together what went wrong on a short coastal flight May 14 that ended with a bridge landing and a collision with oncoming traffic. 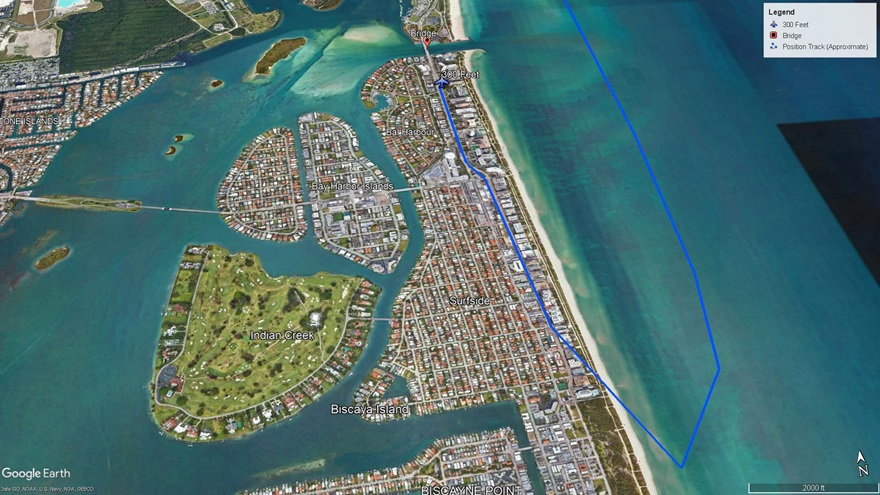 Tracking data from FlightAware overlaid (approximately) on Google Earth shows a southbound Cessna Skyhawk turned north as it began to lose altitude, and the pilot appears to have followed local streets in Surfside and Bal Harbour in Florida before attempting to land on the Haulover Inlet Bridge just before 1 p.m. on May 14. The flight's southernmost point is approximately 2 nautical miles from the bridge on which the aircraft landed. Google Earth image. 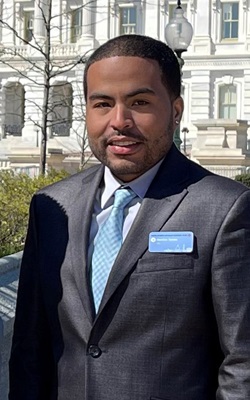 The investigation into the fatal accident was still in a very early stage when NATCA posted tributes to union member and Miami International Airport tower controller Narciso Torres, 36, who died in the accident that injured five other people. The Miami Herald reported that confirmation from the union on May 15, along with other emerging details of the accident involving a Cessna Skyhawk registered to two Florida residents, neither of whom was among the three people aboard the aircraft at the time of the accident, according to the newspaper.

The flight departed North Perry Airport in Hollywood, Florida, around 12:38 p.m. with the stated intent of cruising south along the coastline, according to air traffic control audio recorded by LiveATC.net. There was no report of trouble from the aircraft on the tower frequency, though data recorded by FlightAware indicates the Cessna was about 7 nautical miles south of where it first crossed the shoreline; radio recordings from other facilities that may have captured additional conversation were not available.

The aircraft's track shows the Skyhawk flew south toward Miami Beach, just offshore at 1,100 feet until it turned sharply north and crossed back over land in Surfside, Florida, descending toward a congested area packed with high-rise condominiums. The flight track follows Florida State Road A1A approaching the Haulover Inlet Bridge on which the Cessna landed before colliding head-on with a minivan occupied by a mother and two small children.

According to local media accounts, and videos posted on social media, the Skyhawk flipped over and caught fire after the collision, though two occupants escaped before rescue crews arrived. The woman and two toddlers in the vehicle were not seriously injured, a police spokesman told the Miami Herald. 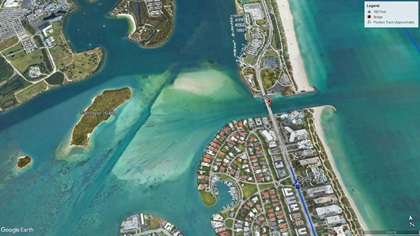 Torres had worked at various FAA facilities since 2008, and was the union representative at the Miami tower, according to a tribute posted on LinkedIn by the union.

“This is a terrible tragedy that has sent shock waves throughout our NATCA family,” NATCA President Rich Santa wrote in that post. “Our hearts go out to Narciso’s wife, Jennifer, his entire family, and the many fellow Union brothers and sisters that loved him so much and are now dealing with an unspeakable loss. Narciso touched so many people with his warmth and kindness, both within NATCA, in the facilities he worked, and in every interaction he had. He gave so much of his time to representing his members at MIA, and before that at MCO, and worked extremely hard on behalf of this Union to improve the working conditions of all controllers and improve the safety of the National Airspace System.”

Police told the local press on May 15 that Torres, who earned a private pilot certificate in 2010, and also held additional FAA certificates including control tower operator, mechanic, and aircraft dispatcher, was flying the airplane. Torres had made a short flight from Miami Homestead General Aviation Airport to North Perry Airport just prior to the accident flight, landing at 12:13 p.m., before departing on the accident flight about 20 minutes later. An online fundraiser posted to benefit Torres' family noted that both passengers were members of the same family, and expected to recover from their injuries.

“Like so many thousands of our members, Narciso had such a deep love of all things aviation, and of flying, as evidenced by this flight on a beautiful South Florida day where he was doing what he loved," Santa wrote on LinkedIn. "This loss hurts so deeply. Narciso will never be forgotten.” 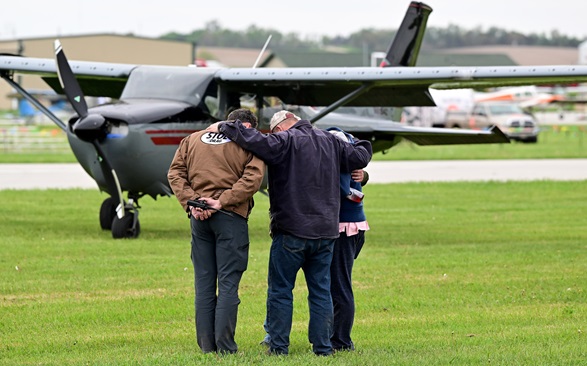 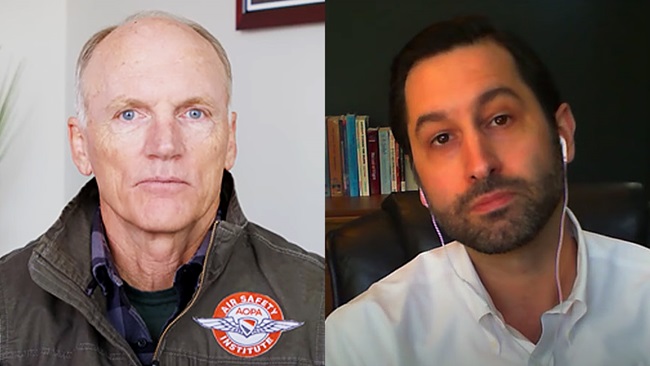 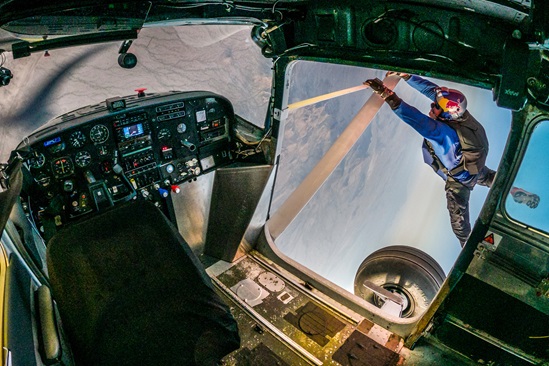