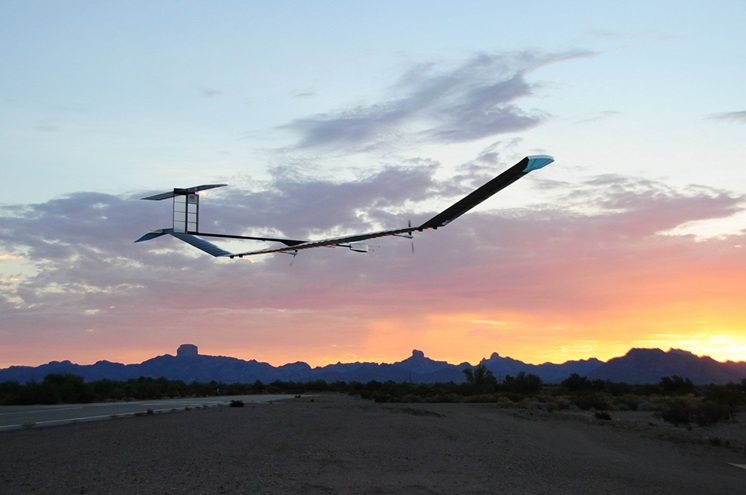 The Airbus Zephyr 8. Photo courtesy of Airbus.
The solar-powered drone was designed to fly continuously for months at a time at altitudes of up to 70,000 feet. The Zephyr 8 boasts an 82-foot wingspan and weighs just over 165 pounds. The Zephyr’s flight time is carbon neutral and uses rechargeable secondary batteries that charge in daylight to power overnight flights.

The Assured Positioning, Navigation and Timing/Space (APNT/Space) Cross-Functional Team (CFT) launched the Airbus Zephyr on June 15 from the Yuma Proving Ground (YPG) in Arizona. After launch the Zephyr climbed to over 60,000 feet and flew over the southern portion of the United States, the Gulf of Mexico, and South America.

The current flight endurance world record was set in 1959 by two aviators in Las Vegas in a modified Cessna 172 sponsored by the Hacienda Hotel. The mission was planned and piloted by slot machine mechanic and former World War II bomber pilot Bob Timm to set a flight endurance record and advertise for the Hacienda Hotel. After three unsuccessful flight attempts, Timm partnered with a new co-pilot, aircraft mechanic and pilot John Cook. The two took off on December 4, 1958, and flew for 64 days, 22 hours, 19 minutes, and five seconds, over 150,000 miles. The Cessna 172 refueled its 92-gallon belly tank while flying just above a specially modified fueling truck on a long, straight stretch of road. Travelers passing through Harry Reid International Airport (formerly McCarran International Airport) can see the famous Skyhawk hanging from the ceiling.

The U.S. Army reported that after 64 days in flight, “On August 18 around 2100 hours PDT, the prototype aircraft’s flight campaign ended when the Zephyr 8 UAS encountered events that led to its unexpected termination over YPG. These events are under investigation. No injuries or risk to personnel or other aircraft resulted from this incident. Further information will be released following the investigation.”

Michael Monteleone, director of the APNT/Space CFT, said, "Our team is working hard to gather and analyze important data following the unexpected termination of this flight. Despite this event, the Army and its partners have gleaned invaluable data and increased knowledge on the endurance, efficiency, and station keeping abilities of high-altitude UAS platforms. That knowledge will allow us to continue to advance requirements for reliable, modernized stratospheric capabilities to our Soldiers.”

A representative from Airbus Defense told Simple Flying, “Following 64 days of stratospheric flight and the completion of numerous mission objectives, Zephyr experienced circumstances that ended its current flight. No personal injury occurred. Our teams are currently analyzing more than 1,500 hours of stratospheric mission data. The valuable experience from this prototype’s ultra-long endurance flight has proved to be a positive step toward the Army’s high-altitude platform goals."

The Zephyr achieved many firsts during its mission including more than doubling the previous UAS endurance record of just under 26 days and flew more than 30,000 nautical miles. Other firsts reported by the Army include “its departure from U.S. Airspace, flight over water, flight in international airspace, data collection and direct downlink while outside of U.S. airspace, the longest continuous duration (7 days) utilizing satellite communications, and the demonstration of resilient satellite command and control from three different locations—Huntsville, AL; Yuma, AZ; and Farnborough, UK.” 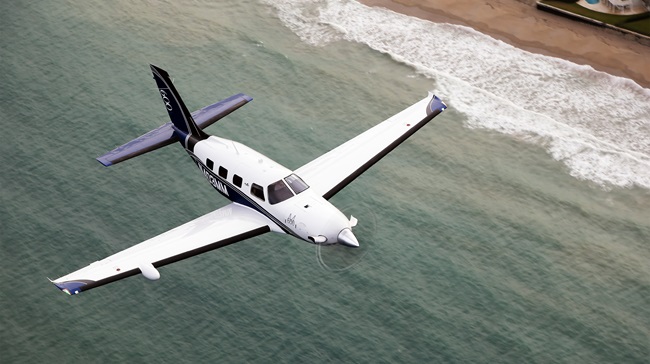 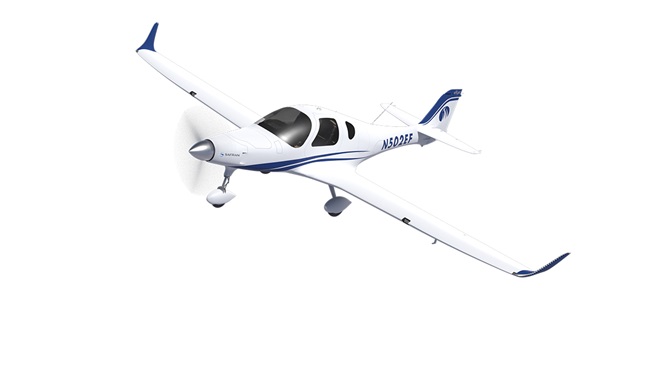 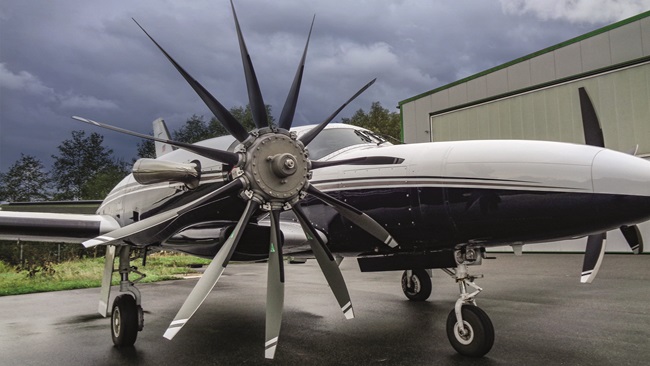