Get the app Get the app
Already a member? Please login below for an enhanced experience. Not a member? Join today
News & Media Cirrus Aircraft opens facilities in Arizona Texas

Cirrus Aircraft, the market-leading maker of piston airplanes and single-engine jets, announced new facilities in two states, including a new Cirrus Flight Training facility and satellite engineering center in Arizona, along with another satellite facility in Texas that supports product development. 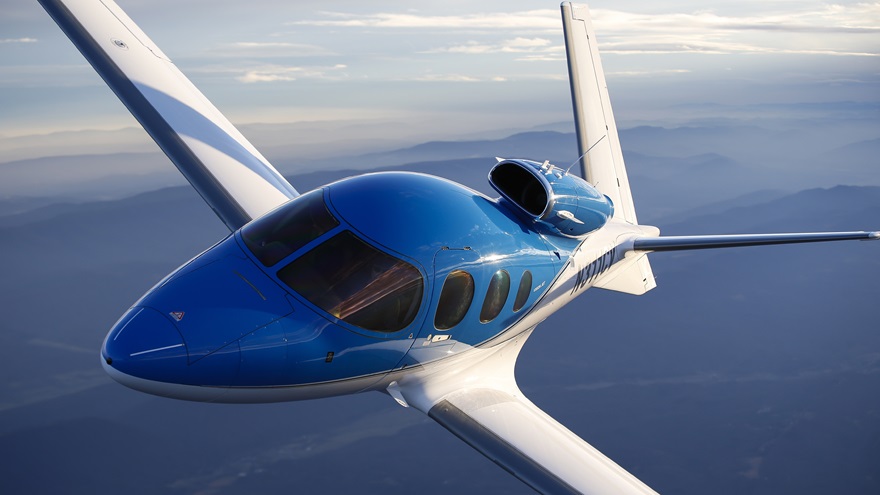 Cirrus announced expansion of its operation centers September 2, including Cirrus Innovation Centers in Chandler, Arizona, and McKinney, Texas, that are already operational. (Cirrus had announced its intent to expand to McKinney in 2019). The Cirrus Flight Training expansion to Scottsdale, Arizona, is scheduled to commence operation in October.

The company said it conducted a nationwide search to identify ideal locations, choosing Arizona and Texas for their proximity to existing customers, and the availability of skilled talent.

“The expansion of Cirrus Flight Training in Arizona continues our mission of providing world-class training through both our company-owned facilities and partner network around the world,” said Cirrus Aircraft CEO Zean Nielsen, in the news release. “We are excited to begin offering this premium flight training service in Scottsdale that builds on our Cirrus Services initiative to redefine personal aviation through a world-class customer service experience.”

The Chandler Innovation Center provides avionics, electrical, and software engineering, while the McKinney center supports all engineering disciplines; both facilities contribute to product development and will have formal ribbon-cutting ceremonies in November.

“The Chandler and McKinney Innovation Centers add significant capabilities and further extend our capacity to fuel our ambitious product innovation plans,” said Pat Waddick, Cirrus Aircraft president of innovation and operations. “Additionally, our expansion efforts not only attract new talent to Cirrus Aircraft in great locations, but generate jobs and economic growth within the local markets.”

Headquartered in Duluth, Minnesota, Cirrus expanded to Knoxville, Tennessee, in 2016 where it moved training for all its aircraft, deliveries, and service and support. The company’s composite production facility is in Grand Forks, North Dakota.

Cirrus was responsible for much of the 12-percent increase in piston airplane sales, from 503 units in the first six months of 2020 to 565 aircraft shipped in the same period in 2021, reported September 1 by the General Aviation Manufacturers Association. Cirrus Aircraft deliveries increased from 159 aircraft during the first half of 2020 to 195 during the first half of 2021, according to the GAMA report. Excluding Cirrus’ turbine model, the SF50 Vision Jet, Cirrus SR-series piston airplane deliveries increased from 128 to 172, an increase of 44 aircraft that accounts for most of the worldwide total increase in piston airplane sales reported by GAMA. 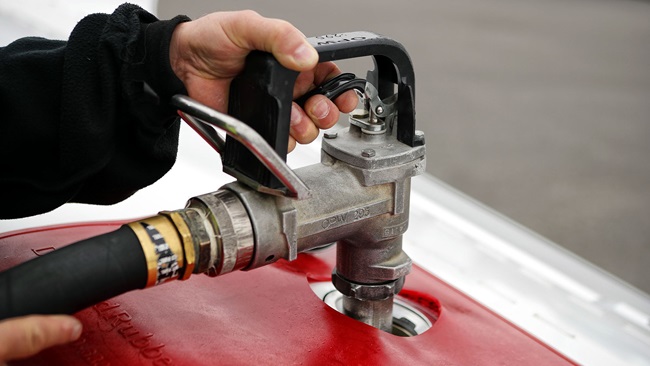 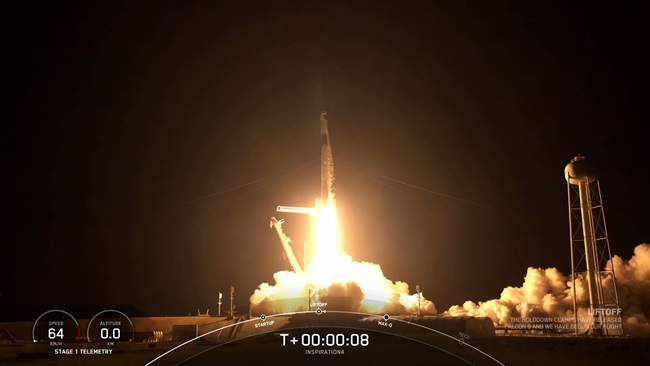