Get the app Get the app
Already a member? Please login below for an enhanced experience. Not a member? Join today
News & Media From the 'Turbine Pilot' editor: E-power retrofits

Capable, efficient—and close on the horizon

You’ve no doubt caught wind of the latest trend in the light end of aviation—eVTOLs. 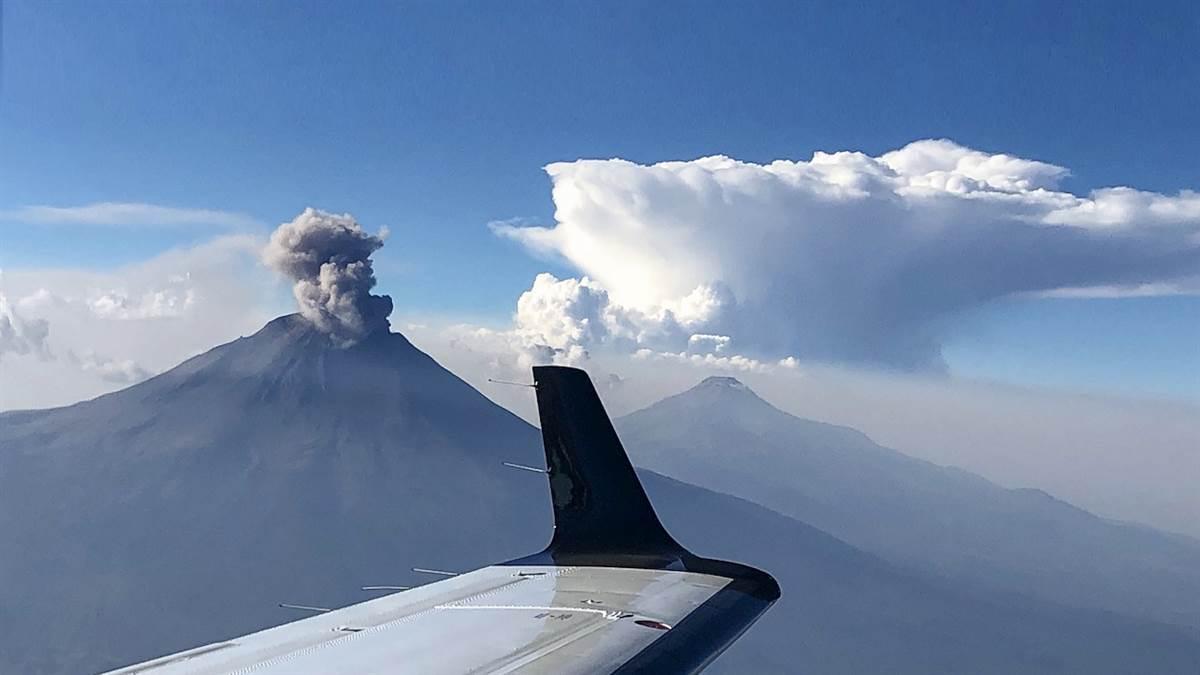 A Beechcraft King Air 360 on a demo tour from Toluca to Puebla, Mexico, steers clear of the erupting Popocatépetl volcano—and thunderstorms—while descending out of FL210.

They’re usually two- to five-seat aircraft designed to serve mainly as intra-city shuttles, powered by several electric motors, each usually driving several more rotors, some of which are capable of tilting. In this sense, many of them resemble shrunken versions of the military’s V–22 Osprey tiltrotors, capable of taking off vertically, then rotating their stubby wings so that the motors/rotors can provide enough thrust for respectable forward speeds.

But eVTOLs are small, carry equally small loads, and, well, some of them look downright frail. Is there a way to make electrically powered aircraft more robust and utilitarian? MagniX, a Seattle-based company, says yes. The company has been making electric motors—powerful ones—for retrofit into more conventional airplanes, like the de Havilland Beaver and Cessna Caravan.

Harbour Air, a Vancouver seaplane airline, has been using MagniX’s magni500 in one of its de Havilland DHC–2 Beavers. With a rating of 560 kW/750 horsepower, the magni500 is a beast compared to some of the dainty motors used in eVTOLs. And it only weighs 293 pounds. And a partnership with aerospace testing company AeroTec mated a magni500 to a Cessna Caravan.

It may well turn out that retrofit hybrid-electric designs like those mentioned here could be the first to enter widespread service.But wait, there’s more. Ampaire, of Hawthorne, California, has its Electric EEL, a Cessna Skymaster modified with a hybrid-electric powerplant setup. One of the Skymaster’s engines is a 310-horsepower Continental IO-550, the other an electric motor driven by a battery pack. Most recently, the Ampaire is performing trial flights for Mokulele Airlines, a Hawaiian inter-island shuttle service. In another development, California short-haul shared-ownership provider Surf Air Mobility has indicated it will offer $100 million of its stock to take a 100-percent stake in Ampaire.

Then there’s the Eviation Alice program, the VoltAero Cassio, and who knows how many other programs hanging their hats on pure- or hybrid-electric power. These are the boom times for e-aviation, with all the promotional hype that entails. But the projects discussed here are taking on much different missions than eVTOLs—ones emphasizing longer routes carrying more passengers.

It’s important to emphasize that no eVTOL or hybrid-electric design has yet to be certified—at least, not in the United States—let alone put in service. That day will come, but not any time soon. But it may well turn out that retrofit hybrid-electric designs like those mentioned here could be the first to enter widespread service. They can make use of existing airports. Wings are more efficient than rotors. Yes, eVTOLs may get all the press, but these retrofits promise performance similar to that of conventional piston- and turbine-powered designs, and with vastly reduced carbon emissions. I’m thinking they may handle instrument approaches, diversions, and crosswinds better than eVTOLs, to boot. 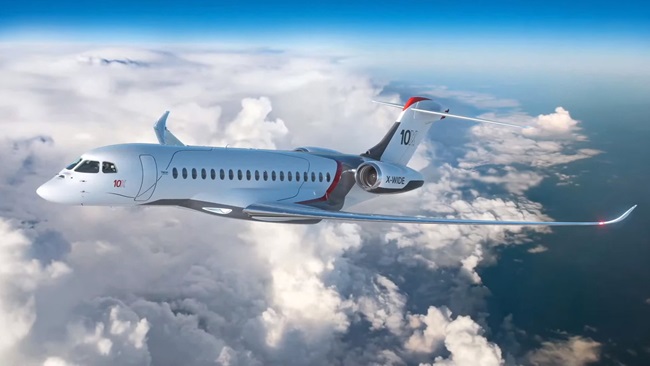 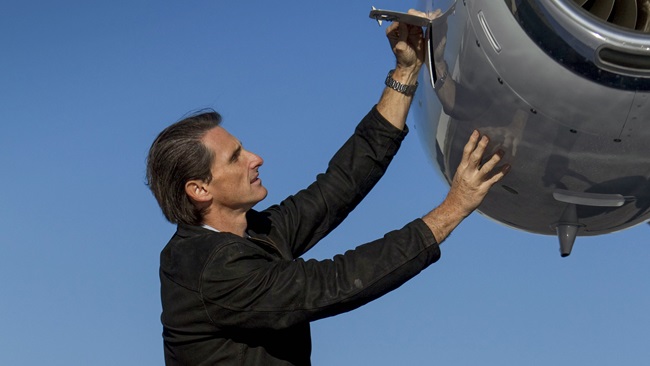