Get the app Get the app
Get the latest news on coronavirus impacts on general aviation, including what AOPA is doing to protect GA, event cancellations, advice for pilots to protect themselves, and more. Read More
Already a member? Please login below for an enhanced experience. Not a member? Join today
News & Media Mentor matters: Life after the simulator

Get the most out of supervised operating experience

You did it! Weeks of ground school, late nights cramming limitations and memory items, hours in the simulator—all have culminated in your first type rating. 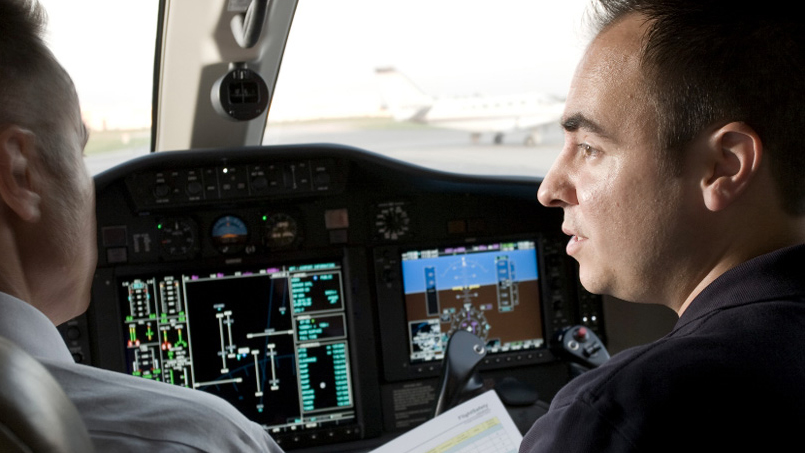 While the hardest work is largely in the rear-view mirror, the learning certainly is not as the next phase of the transition into a light jet begins: supervised operating experience (SOE).

SOE is legally required by the FAA only if a narrow, yet common, set of circumstances apply: It’s the pilot’s first type rating; the checkride was taken in a sim; and the pilot is relatively (or completely) inexperienced in turbine aircraft, e.g. no notable experience acting as a second in command (SIC) in a jet or as pilot in command (PIC) of a turboprop. If SOE is required, newly typed pilots may not act as PIC until they obtain 25 hours of flight time in type, under the supervision of a qualified PIC. Once the 25 hours are completed, the pilot can present the log of these flights (signed by the observing PIC) to an examiner or FAA inspector, who will issue a new, unrestricted certificate allowing the pilot to serve as PIC.

So much for the legal requirements. What’s likely to be far more restrictive are the SOE demands imposed by insurance. Depending on the size and value of the jet in question—as well as the experience of the pilot in terms of total flight time, turbine time, and previous jet experience—insurance may demand an SOE requirement of 50 to 100 hours, or even requirements expressed in months rather than flight hours (for example, in the case of a pilot with only single-engine piston time transitioning directly into a high-performance jet such as a Cessna Citation CJ3+ or Embraer Phenom 300). As the insurance market has dramatically tightened over the past few years, some pilots are even seeing SOE time presented as “indefinite”—that is to say, “talk to us in a year” at the next renewal and they’ll revisit the issue.

Finishing the SOE over a few summer months will never give the pilot an opportunity to experience winter operations with the safety net of an experienced pilot, just as the converse is true for a pilot flying off the 25 hours during a single week in January.Prudent pilots recognize that SOE may be the last large chunk of learning time they’ll ever have, and use the opportunity to round out their education and comfort in their new aircraft. I hear too many pilots who carry the “drinking from a fire hose” model of learning directly from their initial training into SOE. They figure if insurance requires 50 hours, and they fly six hours a day with an instructor—easy-peasy. In just over a week we’ll have this done!

SOE shouldn’t be viewed as the last hurdle to clear before being cut loose in the new jet, but rather an extended chance to consolidate the mountains of material studied in initial training, while also gaining comfort with the operational issues that initial training covers briefly or not at all. Although pilots fresh out of initial are likely to be at the top of their game in executing a single-engine go-around or steep turn, they typically are less prepared to manage some of the more mundane tasks flying a jet requires, such as deicing during snowfall or optimally using the on-board radar to avoid convection.

Those two examples illustrate a danger of rushing through SOE with only an “hour” goal in mind. Getting all the SOE done over a few summer months will never give the pilot an opportunity to experience winter operations with the safety net of an experienced pilot, just as the converse is true for a pilot flying off the 25 hours during a single week in January. In addition to seasonal environmental hazards not explored in depth during initial training, SOE is the best chance to work on skills the sim doesn’t adequately model, or prepare the pilot to deal with.

The best sim in the world is still a pretty poor landing trainer, so ensuring comfort with crosswinds and directional control from 50 feet above the runway until slowing to taxi speed is a must. Furthermore, the visuals of even the most advanced sims can’t prepare pilots for visual approaches, and circling to land, as well as the real world can. In contrast to the scripted visuals and circles practiced in the sim (the former often as a full traffic pattern to a long final, the latter the same circling approach flown repeatedly by reference to specific ground features), being cleared for a visual approach five miles from an airport at 2,000 feet agl while approaching the runway at a 90-degree angle is a demanding exercise in energy management, instrument scan, and situational awareness.

Energy management itself should also be a major focus during SOE. Again, because of the scripted nature of sim sessions, the task of maintaining airspeed in a desired range tends to be more challenging in the real aircraft. Taking off lightly loaded in the winter, with a level-off at 2,000 feet agl under Class Bravo airspace (don’t forget the 200 KIAS limit!) can be as difficult to polish to perfection as a V1 cut.

Slowing to VREF from vectors to a 10-mile final in the sim is worlds easier than preventing yourself from being too fast when given a “New York Approach vector to final” 2.01 miles outside the marker and, by the way, maintaining 180 knots until a five-mile final.

Pilots seeking to maximize the value of their SOE are best served by not just viewing the process in terms of the number of flight hours to achieve, but more important in terms of diverse experiences encountered. An easy way to start accumulating these experiences is to set up challenging flights representative of the operations that will be conducted in the new airplane. A fanatical skier should ensure SOE trips cover operations into and out of challenging mountain destinations, while someone based in Florida would be remiss if they don’t have some SOE flights where widespread convection demands careful consideration of routing, thunderstorm avoidance, and wet runway performance issues.

At the same time, pilots should be careful not to just repeat their most common milk runs until the SOE time is done. Instead, it’s important to round out those flights with a variety of operations differing in tenor from what the pilot expects to do most frequently. One of the great joys of jet ownership is discovering how much easier previously demanding flights are to accomplish, and consequently how rapidly flying horizons expand. Pilots are often surprised to see how much more broadly they can operate their new jet than they originally expected. SOE is the perfect time to build the foundation for this growth into new operations. 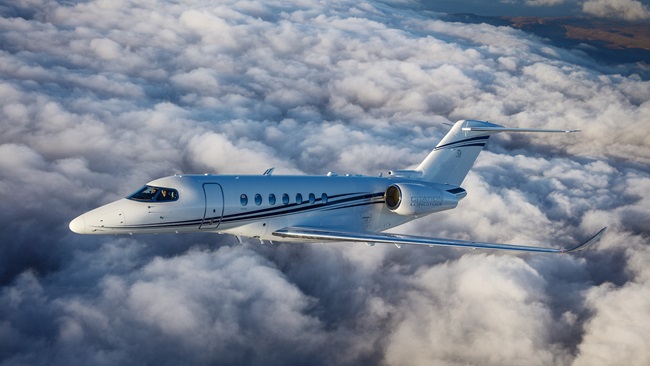 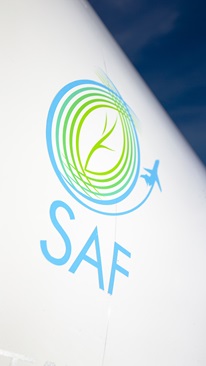