Get the app Get the app
Already a member? Please login below for an enhanced experience. Not a member? Join today
News & Media What am I? Don’t be a bird brain

What am I? Don’t be a bird brain

Fires, accidents, and runway mishaps can sometimes be attributed to one odd thing in the spring: bird nests. 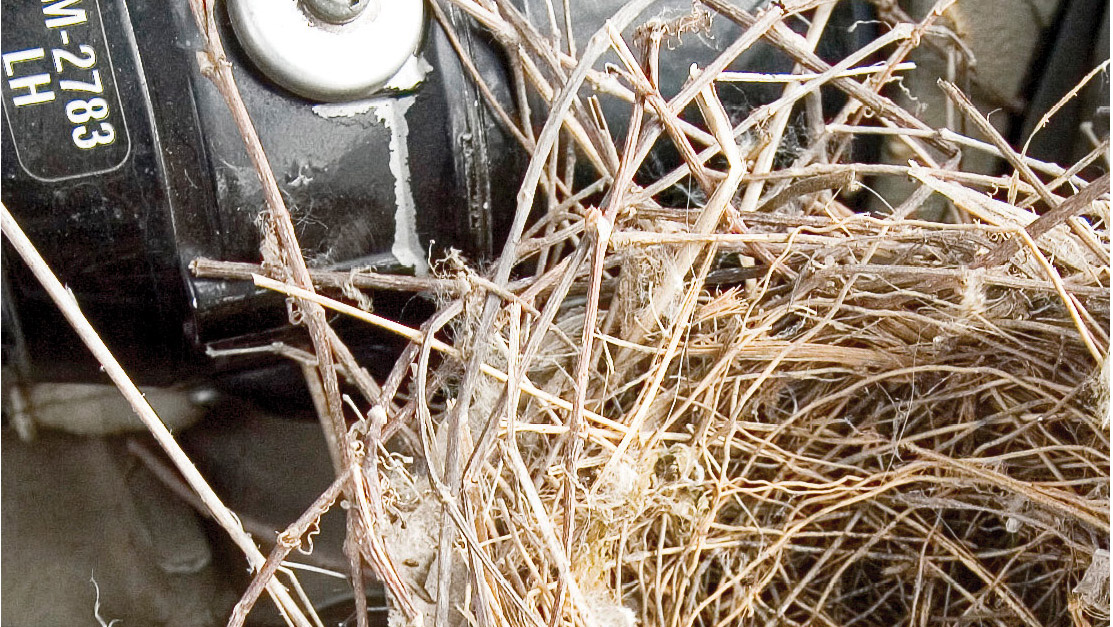 Fit—the cowl plugs should be as snug in the air intake as possible.

Connecting cord—the two cowl plugs should be connected so you can’t inadvertently forget one.

Remove before flight—this warning should be on the connecting cord.

Did you know it takes the American robin just two to six days to build a nest? Both the male and female work on it together, so it’s really a quick turnaround. What’s that information have to do with aviation? Birds seek safe nooks and crannies in which to build their nests, and an open air intake on an airplane—even one inside a hangar—is prime real estate.

If it’s been a bad week of weather or you’ve been laid up at home and you don’t fly for several days in a row, there could be a nest hidden in your airplane’s engine. On start-up you could ignite the nest, or it could fall apart inside the engine and the string, twigs, and fabric the birds used to make the nest could foul up the engine (congratulate me; I refrained from using “fowl”).

This is why you need cowl plugs. These hard, plastic or foam inserts are specially made for each aircraft type. The best cowl plugs are dense and fit tight into the air intakes of the cowling; birds and other critters can get into the smallest places.

Cowl plugs can also help when it’s cold by trapping warm air in the engine compartment when preheating the engine.

Since there’s an additional danger of starting the engine with the cowl plugs still attached, they feature a cord that connects the two, which you should pass in front of the propeller blade. If you forget to remove the cowl plugs, the blade will snag the leash and fling it away from the spinning prop. However, the best feature is a red warning flag on most cowl plugs that reads “Remove before flight.” 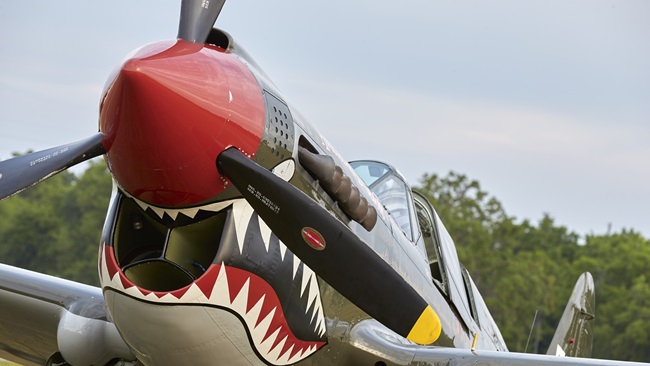 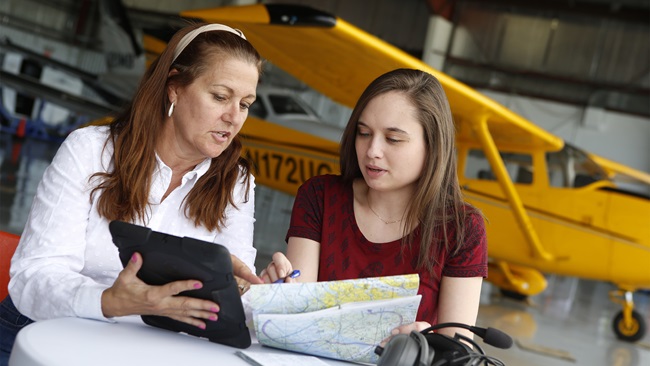 IFR Fix: Back to the cone of confusion