Editor's note: This article was updated July 28 with a sidebar containing just-released details about GAMI's G100UL.

The decadeslong effort to find a suitable replacement for 100-octane leaded avgas moved one step closer to a solution July 27 when General Aviation Modifications Inc. (GAMI) announced that it has received two supplemental type certificates authorizing the use of its G100UL high-octane unleaded avgas. One STC covers a limited number of models of Lycoming engines and the second is for a limited number of Cessna airframes.

George Braly, chief engineer at GAMI, said the company will work with the FAA to expand the approved model list (AML) of engines and airframes after a period of testing with the Lycoming-powered Cessnas. Braly reports that he has been in discussions with Embry-Riddle Aeronautical University about possibly using the university’s fleet of Cessna 172s as part of a controlled test, although that discussion is ongoing.

While the STCs represent a significant step in the long path toward the elimination of leaded avgas, it will be some time before G100UL might be available fleetwide, and then only if it proves itself in this large-scale test. 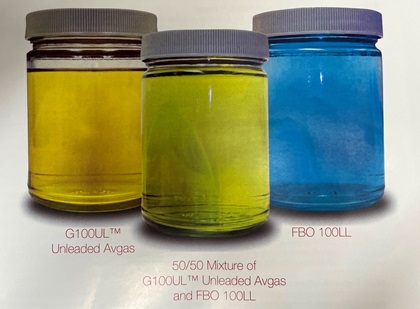 “This STC is a positive step as we seek a fleetwide solution for an FAA approved unleaded fuel,” said AOPA President Mark Baker in a joint industry statement issued by AOPA, the Experimental Aircraft Association, and the General Aviation Manufacturers Association. “We look forward to learning more about how the STC will be used, and next steps in expanding the number of engines that can safely take advantage of it.”

The fuel is a drop-in replacement for 100LL that’s compatible with virtually all piston aircraft engines. It requires no changes to aircraft operating limitations, and it can be safely mixed with 100LL in any ratio.

Braly described the fuel approval as a “historical event” for GA.

“This was a carefully selected scope of engines for which there is some concern about detonation,” he said.

They include turbocharged and normally aspirated Continental IO-550s and Lycoming IO-390s and IO-540s. These engines are used in Cirrus SR22Ts and Piper Mirages, Malibus, and Navajos among others.

GAMI tested the engines at its lab and went to extremes by subjecting a Continental IO-550N with twin turbochargers to more than 41 inches of manifold pressure at 2,700 rpm and cylinder head temperatures of 450 degrees without detonation.

G100UL will be produced in the United States, and GAMI will be in charge of quality assurance.

Braly said G100UL will be relatively easy to distribute because truck fuel tanks won’t be contaminated by lead. Aircraft engines will run cleaner without the buildup of lead deposits, and the use of synthetic oils eventually will allow greater time between overhauls and oil changes.

Braly said GAMI expects to begin selling STCs in the first half of 2022 but hasn’t set a price. The price of the fuel itself also hasn’t been determined.

GAMI has done extensive testing of its fuel over the past 11 years, much of it under the supervision of the FAA and other industry experts.

Braly said he is collaborating with Avfuel Corp. to develop the logistics to distribute the new fuel. “Avfuel is establishing a supply chain to responsibly bring G100UL avgas to market on a commercial scale. Together, GAMI and Avfuel have committed to a process that will ensure G100UL avgas is available to all legitimate distributors and vendors on an equitable basis in terms of access and economics,” GAMI stated in press release issued on July 27. The STCs are dated July 23.

Braly said the new fuel is a “functional drop-in unleaded avgas solution that maintains or improves engine performance and, simultaneously, significantly reduces routine maintenance costs imposed by the use of leaded avgas.” The amber-colored fuel is fungible with 100LL, meaning the two can be mixed in any proportion, as can mogas used in some models of airplanes. Because of the lack of lead in the new fuel, spark plug maintenance and replacement intervals will improve in the absence of metallic deposits from lead, GAMI reports in a Q&A document. “In addition, it is likely that over time oil change intervals will double.” The document also suggests that times between overhaul of engines running on unleaded fuel may increase if aircraft engines experience the same changes that race car engines did when lead was removed from racing fuels.

According to GAMI, regarding octane rating, the new fuel “exceeded that of a corresponding ASTM D910 100LL,” the industry standard for 100LL octane ratings.

Braly said the price of the new fuel will be “60-85 cents/gallon more than 100LL as the fuel leaves the producer’s facility and begins to enter the stream of commerce.” As with other petroleum products, the price will vary with the price of crude oil.

Those planning to use the fuel will need to purchase the STC. Pricing will be “based on engines and horsepower, in a manner similar to the pricing for other fuel STCs that have been available for low octane gasolines.” The STC will include a flight manual supplement and placards for the filler ports. Company documents suggest the fuel will be compatible with warbird engines.

During the long process to develop an unleaded fuel that meets the needs of the entire GA fleet, AOPA , EAA, and GAMA have partnered with the FAA and other industry associations in establishing the Piston Aviation Fuels Initiative (PAFI), to reach the goal of a safe and viable unleaded avgas that could replace 100LL and maintain the utility of the existing fleet of GA aircraft.

The PAFI process remains open to other fuel candidates. GAMI, though, chose to go through the STC process rather than participating in the PAFI testing program with the FAA.

In addition to the mentioned maintenance improvements, an unleaded fuel would also eliminate the existing environmental concerns associated with 100LL, which remains one of the last remaining approved fuels that contain lead.

Contributor (former Editor in Chief)
Contributor and former AOPA Editor in Chief Tom Haines joined AOPA in 1988. He owns and flies a Beechcraft A36 Bonanza. Since soloing at 16 and earning a private pilot certificate at 17, he has flown more than 100 models of general aviation airplanes.
Go to Thomas B Haines's Profile
Topics: Alternative Fuels, EAA AirVenture 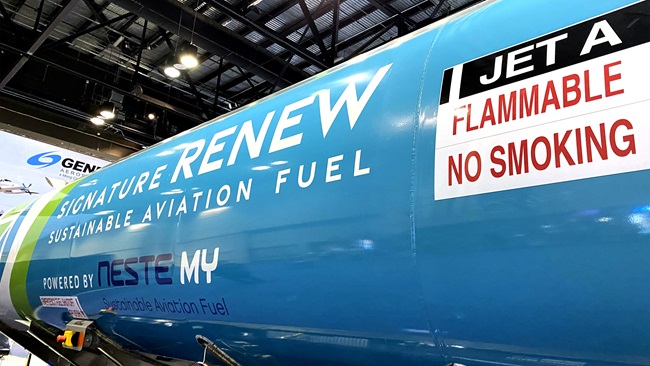 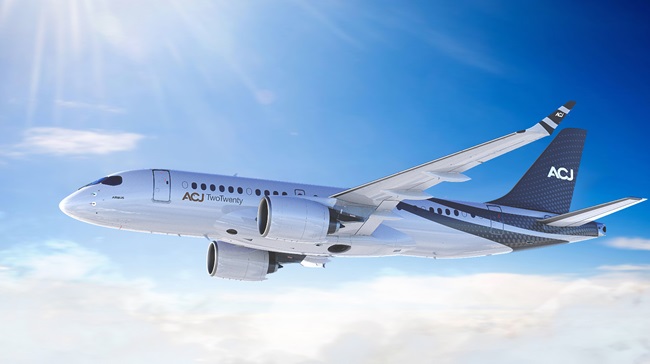 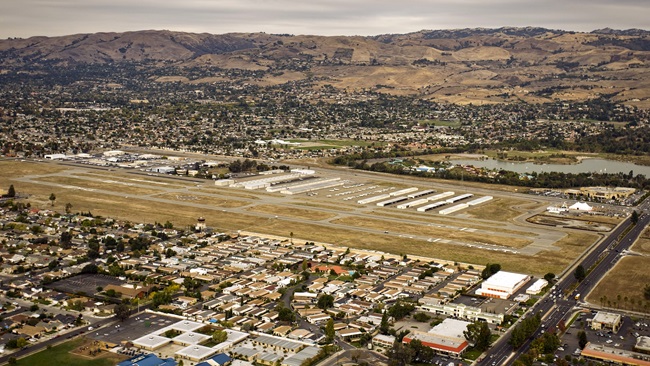