Get the app Get the app
Already a member? Please login below for an enhanced experience. Not a member? Join today
News & Media Training Tip: Getting to 'No'

Training Tip: Getting to 'No'

You called off today’s solo because of unexpected high winds. An hour later, there isn’t a puff of wind within a hundred miles and you’re feeling sheepish. Was it wrong to cancel? 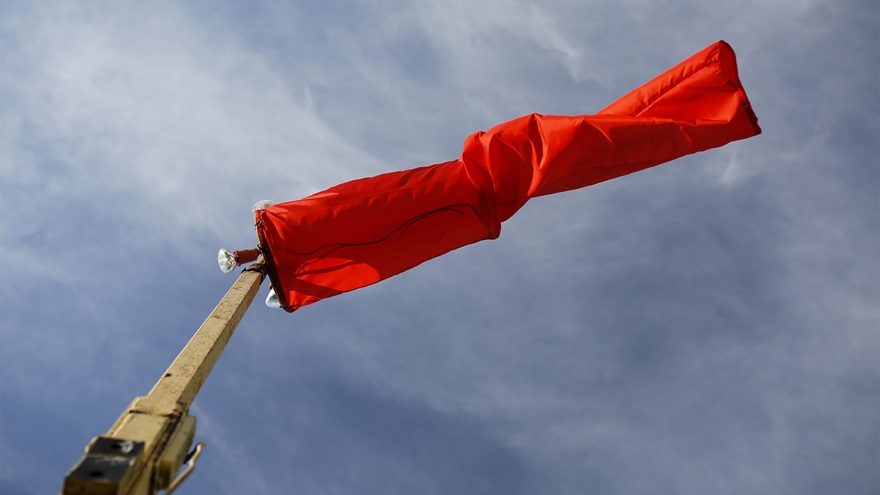 Meanwhile, another student has grabbed the always-in-demand trainer and is out flying, leaving you frustrated and second-guessing yourself.

Don’t. Sometimes a pilot can’t shake an uneasy feeling about a flight—and no matter what the fearless fliers in the FBO’s foyer had to say while you pondered what to do, you didn’t capitulate to coaxing, cajoling, or criticism.

Saying “no” is hard when you have doubts, but like other skills, practice makes perfect. Even more challenging is to push back when in flight, but someday when flying as a private pilot you may have to reverse course to avoid a weather encounter despite pressure from a pushy passenger, or you may have to respond in the negative to air traffic control rather than follow instructions that would take you beyond your comfort zone.

Mostly ATC will respect your reticence if you say “unable”—did you know that it’s an official term?—and suggest an alternative. Invoking your status as a student pilot also helps.

Any time another party infringes your sense of safety, remind yourself of the authority and responsibilities you bear as pilot in command of the aircraft. And remember that nobody is a consistently perfect decision maker; sometimes a no-go decision will prove unwarranted, but you won’t end up in violation or in trouble.

Surprising as it may seem, pilots of all experience levels struggle with tests of mental toughness. Consider the case of an instrument-rated pilot who felt pressure to depart a nontowered airport on an IFR clearance that was due to expire within two minutes.

Don’t hesitate to tell ATC if you are “unable” to comply with instructions. The word “unable” is an official term found in the Pilot/Controller Glossary.

If you go for your instrument rating, you will learn that at nontowered airports with limited communications capabilities ATC sometimes issues IFR routings and clearances that come with a “void time.” It is a common IFR departure procedure but has drawbacks.

An Aviation Safety Reporting System filing illustrated one such drawback. Fixated on taking off before the clearance became void, the pilot took the runway without noticing a VFR aircraft on final approach, forcing it to go around.

“It felt urgent to depart before reaching the 2 minute void time and that urgency affected my judgment,” the pilot reported, conceding that a better idea would have been to request more time for the departure, or let the clearance become void and start over.