Get the app Get the app
Get the latest news on coronavirus impacts on general aviation, including what AOPA is doing to protect GA, event cancellations, advice for pilots to protect themselves, and more. Read More
Already a member? Please login below for an enhanced experience. Not a member? Join today
News & Media From the editor: Virtually present

Going to the show from my desk

One by one, the COVID-19 pandemic caused general aviation’s roster of conventions and fly-ins to cancel essentially through all of 2020. 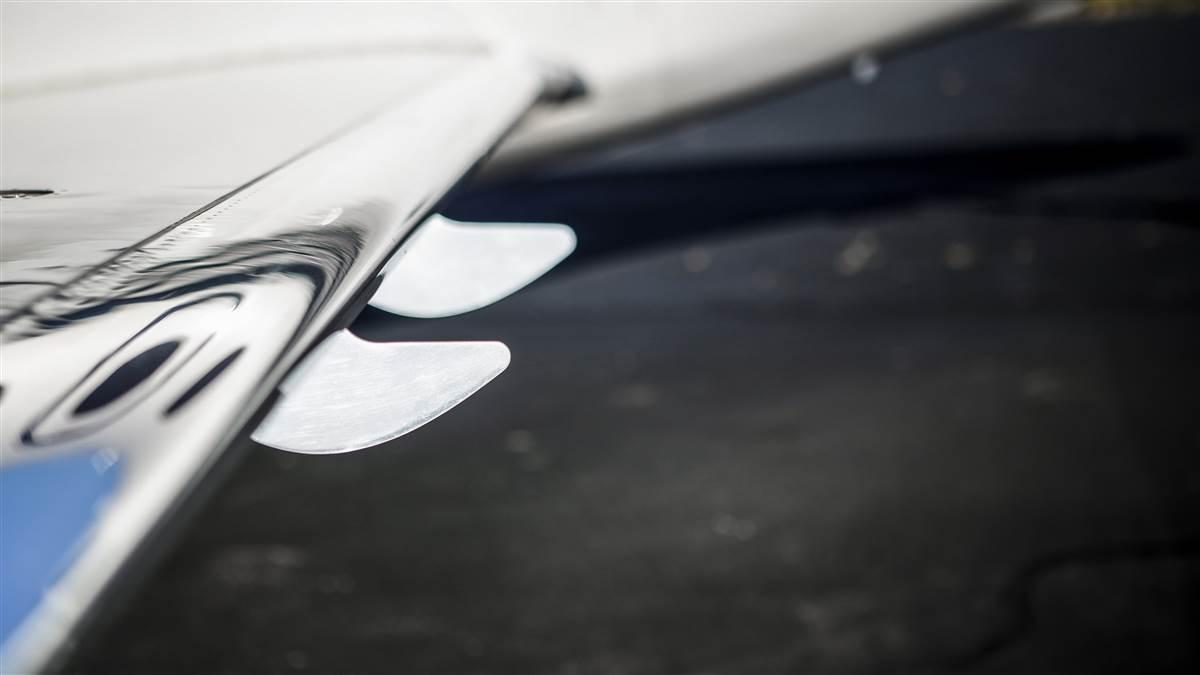 Turbine Pilot from the editor

Vortilons contribute to the Raytheon Premier IA’s category-leading cruise speed. They generate a vortex over the wing at high angles of attack much like a wing fence, stopping the spanwise flow of air, but do so without the drag created by a wing fence during normal flight attitudes. Learn more about the innovative Premier IA in “Diary of a Teenage Jet”.

The NBAA BACE is an annual event that draws thousands in the turbine aircraft business, as well as thousands more pilots and other key players. It’s the world’s biggest bizjet exhibit, topping even the business aviation conventions in Dubai and Singapore. It’s where new airplanes and other products are announced, educational seminars are held, and key user groups come together. This makes the conference a great news and promotional venue. So, by the time the convention’s typical October/November time frame came up on the calendar, it’s fair to say that there was no small amount of pent-up demand to get back to some semblance of pre-COVID activity.

Not wanting to host an epic super-spreader, NBAA decided to go ahead with the convention anyway—but as a virtual one. Called NBAA GO, the convention was held online December 2 and 3, 2020. Like most, I’d never attended a virtual convention, so it was a novel experience, and a rewarding one. After making a password and logging in, the NBAA GO homepage comes up, with shortcuts that took you to all sorts of activities. One let you visit manufacturers’ booths, and pan around them, much as you might in person. Educational seminars were on offer, too, as well as interviews with keynote speakers country singer Dierks Bentley (who flies a Citation CJ4) and author Erin Meyer, who spoke about Netflix’s “No Rules Rules” business culture. There were even chat lounges and a link to giveaways that gave you corporate swag, or let you bid on it.

I sat in on seminars about emerging trends, achieving sustainability, blue-water ditching, international flight planning, upset training, and the International Aircraft Dealers Association’s certification program. Then there were press conferences—from Tamarack Aerospace Group (which makes aftermarket winglets), as well as industry forecasts by Honeywell and JETNET iQ, to name a few.

There’s no substitute for attending a convention in person, with all its commotion and sense of excitement. But virtual conventions have their own special value. Press and other events are very often held at distant locales within a traditional convention hall; some are held at nearby airports. No way could I have gone to all the events I wanted. It would take too much time. Also, what if I miss an event? It won’t be repeated, and I’m stuck. But with NBAA GO, its website was left up until the end of the month, and I could replay a YouTube presentation or roundtable discussion. And then there’s the trips to and from the press room to write up and turn in the stories. With an event like NBAA GO, the press room—and the events—are always nearby. In my case, at a desk in my home I’ve used for years as a telecommuter.

Adversity creates the tension that makes organizations, and people, rise to the occasion. So it was with NBAA’s foray into the virtual world. Last year might have been lousy for aviation get-togethers, but we’ve been shown a way to create useful alternatives. It seems to be catching on. Soon I’ll be attending the rollout gala for Dassault Falcon Jet’s new Falcon 6X. It’s being held in Merignac, France, but I’ll be there vicariously, watching on my laptop while looking out over a stand of birch trees. Want to watch it yourself? Visit the website (falcon6Xrollout.com). 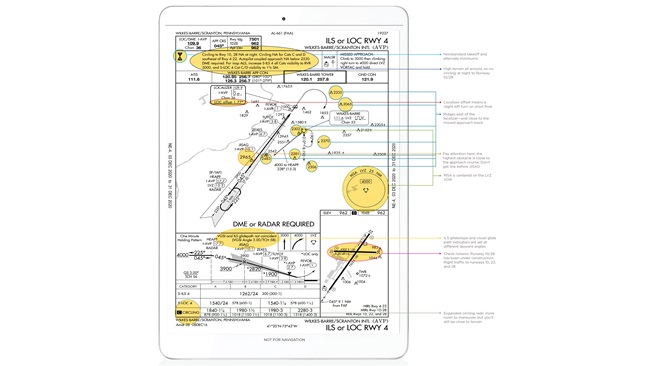 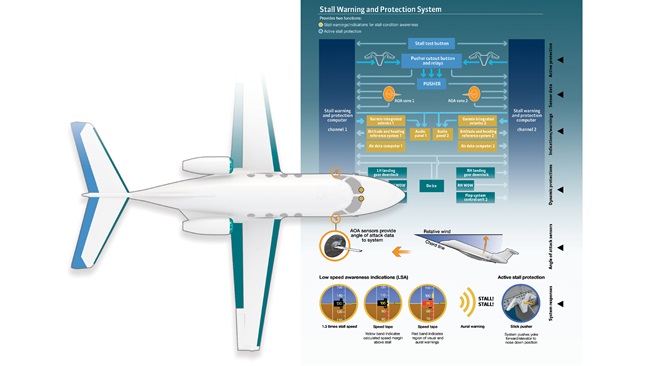 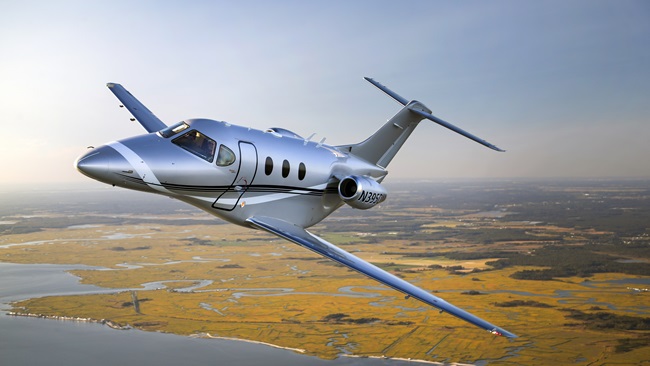