Get the app Get the app
Get the latest news on coronavirus impacts on general aviation, including what AOPA is doing to protect GA, event cancellations, advice for pilots to protect themselves, and more. Read More
Already a member? Please login below for an enhanced experience. Not a member? Join today
News & Media NTSB would mandate aviation safety programs, some data recording

The NTSB announced its 2021–2022 Most Wanted List of Transportation Safety Improvements on April 6, leading off with recommendations for operators of revenue-generating passenger carrying flights to establish safety management system (SMS) programs, and for passenger-carrying commercial aircraft to have image recording and flight data recording capabilities that would shed light on—or help avoid—accidents.

“The Most Wanted List defines the focus of the NTSB’s advocacy work. It directs our limited advocacy resources toward improvements with the greatest potential to make the greatest impact on saving lives, reducing injuries, and preventing accidents and crashes,” said NTSB Chairman Robert Sumwalt.

Assembling the list—a practice begun in 1990—"serves as a beacon to safety advocates outside our walls,” he said.

Recent high-profile accidents in Part 91 and Part 135 operations and the FAA’s lack of response to prior NTSB recommendations were top of mind for the rollout of the two aviation items included on the 10-item Most Wanted List by a unanimous vote of the five-member NTSB.

Dana Schulze, director of the NTSB’s Office of Aviation Safety, presented the SMS recommendation that was directed to the FAA, with the NTSB noting the slight-at-best participation of operators in the FAA’s voluntary SMS program.

Although SMS activity is slowly increasing, only 20 of approximately 1,900 Part 135 operators have had their SMS programs approved to date, with 213 others in various stages of the approval process, Schulze said.

The NTSB takes the position that a lack of FAA oversight and continuing accidents have made mandated SMS programs necessary for Part 91 operators as well. In March, the NTSB called for enhanced safety standards, identifying regulatory shortcomings it said had allowed some operators to “exploit loopholes to avoid stricter oversight.”

“The lack of a requirement for all Part 91 revenue passenger-carrying operators to have safety management systems and inadequate FAA oversight of those systems when voluntarily implemented introduce risks the NTSB determined were unacceptable and avoidable,” it said in a March 23 news release. In the Oct. 2, 2019 crash of a World War II-era Boeing B-17G that was flying on a "living history flight experience" flight, “the operator’s ineffective safety management system and the FAA’s inadequate oversight of it, contributed to the probable cause of the accident that killed seven and seriously injured five others.”

According to the NTSB, a SMS has four components: A safety policy, safety assurance, safety risk management, and safety promotion.

“To improve Part 135 and Part 91 safety, we should encourage operators to voluntarily implement such systems while simultaneously urging the FAA to require them,” the NTSB staff presentation said.

“We do support Safety Management Systems (SMS), and when properly scaled and implemented they can be an effective safety tool. When thrust upon operations without regard to the size, and type of operation, SMS programs can be a deceiving facade, expensive and time-consuming to develop with no real impact on operations,” wrote AOPA Senior Vice President Richard McSpadden in a March 31 letter to Sumwalt. “We do not support any requirement that all revenue passenger-carrying operations, and even all Part 135 operations must implement and sustain an SMS program. Such a mandate would indicate an under-appreciation for the widely varied types and scale of operations underway.”

The NTSB’s other aviation-related recommendation on the new Most Wanted List to “install crash-resistant recorders and establish flight data monitoring programs” was directed not to the FAA but to six manufacturers of turbine-powered helicopters because “unfortunately, there has been little action on the part of the FAA to implement cockpit image recorders,” said Jim Ritter, director of the NTSB’s Office of Research and Engineering.

Five of six manufacturers have provided encouraging feedback, he said. (Under board questioning, the lone non-responder was identified as Sikorsky Helicopters.)

The NTSB noted that in 2013 it had recommended that the FAA “require cockpit image recording on all turbine-powered aircraft.”

In 2020 the NTSB “called for helicopter manufacturers to install cockpit image recorders on their aircraft,” it said, noting that “numerous investigations lacked critical recorded information.” 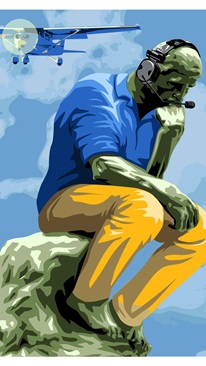 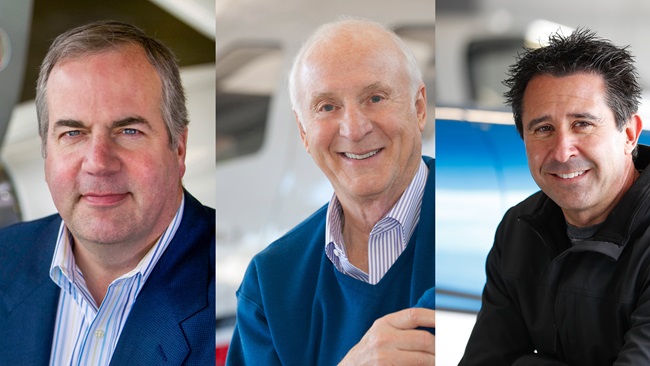 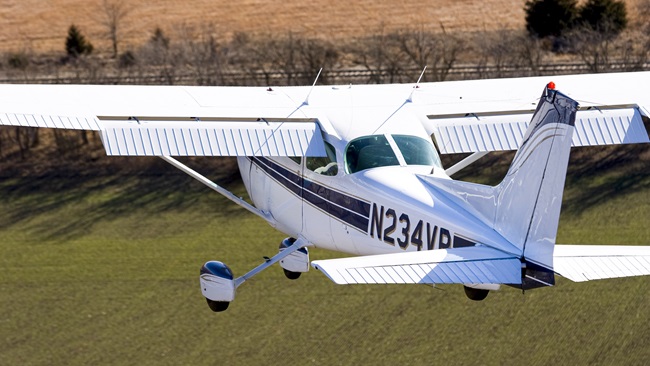