Get the app Get the app
Get the latest news on coronavirus impacts on general aviation, including what AOPA is doing to protect GA, event cancellations, advice for pilots to protect themselves, and more. Read More
Already a member? Please login below for an enhanced experience. Not a member? Join today
News & Videos Skyhawk plays pivotal role in mining safety

A mid-1970s Cessna 172M plays a pivotal role in Minnesota mine safety, performing security, surveillance, and meteorological observations during the earliest stages of the steel-making process.

Long before the first minerals can be extracted from the earth, Taconite Aviation flight instructor Gary Ulman has taken off from Eveleth-Virginia Municipal Airport and established an invisible safety net above the ArcelorMittal USA mining site in the Mesabi Iron Range northwest of Duluth.

When he’s flying solo, Ulman orbits to the left and provides key observations from his perch about 800 feet above a mine blast zone and about 2,000 feet away laterally. The mission circles to the right when a mine engineer or an observer is aboard the Skyhawk.

Roads nearby are closed, but that doesn’t mean drivers or pedestrians will heed the warnings. The flight crew’s eyes and ears are constantly on the lookout for vehicular traffic, and especially for hunters or recreationists negotiating backcountry “whoop-de-dos” on fat-tire four-wheelers close to the blast safety perimeter. Although mine personnel on the ground drive trucks throughout the zone to ensure everyone is at least 2,500 feet outside of the blast radius perimeter, the aircraft excels at the mission. A typical flight takes about an hour, but the critical mine blast sequence is over in a few seconds, Ulman said.

However, the most critical aspect of the operation is recording the air temperature aloft. Ulman relays the data to mine engineers for a go/no-go blast decision. The pilot and mine engineer safety crew are looking for a standard 3.5-degree Fahrenheit air temperature decrease (lapse rate) per 1,000 feet in altitude gain to help temper the blast fallout and to keep it contained within a specific area.

ArcelorMittal USA Senior Mine Engineer Bill Ellingson has joined Ulman above the Virginia, Minnesota, mining operation, and he explained the importance of temperature logging. “The first thing we do every morning is to go up and check the temperatures.” A thermal inversion that occurs when cooler air sinks closer to the ground while warmer air rises can spell trouble. “If you detonate a shot with a thermal inversion, the noise will travel farther and be amplified along the ground,” rattling nerves, windows, and structures for a great distance.

Ulman said a blast can “sometimes be felt more than 150 miles away from us” during a detonation affected by a temperature inversion. 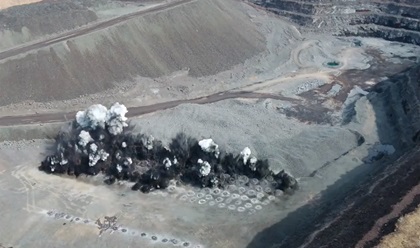 Aerial observers also confirm the blast detonated correctly. “We’re looking for any holes” in the planned blast sequence, “and we can see that better from the air” than from the ground, Ellingson explained. “It helps us make sure there was nothing abnormal with the shot and that there’s no additional hazards” after the blast has cleared.

Most of the ore used to make steel in the United States is mined in the area. The blasts occur about once a week using 200,000 pounds of explosives to blast 250,000 tons of ore or waste rock. “If you do the math, that puts us at 8 million to 9 million tons per year,” Ellingson calculated, and a major part of the process is clearing the area near the blasting radius to maintain safety with the flying rock. “If a vehicle or an ATV is somewhere within that radius … tooling along on the trail or somewhere, we’re going to delay it.” 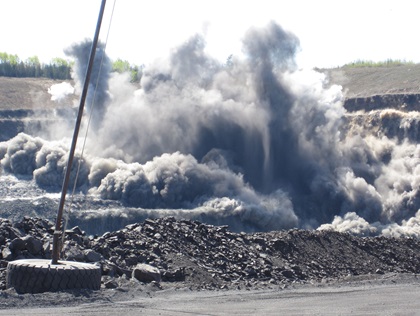 He reiterated that partnering with general aviation provides “the best opportunity to see everything that’s going on, not only during the blast operation, but it’s a nice review of the whole mine site to see if we’re missing anything from the ground or from the surveys.” Seasonal changes “when everything is in full color” provide a bonus from the Skyhawk’s vantage point. “It’s quite the experience.”

Eric Krause, manager of mine/crushing for ArcelorMittal at the nearby Minorca mine, emphasized that relying on GA aircraft to ensure heightened safety during blasting operations for steelmaking was a “best practice” rather than an industry requirement. 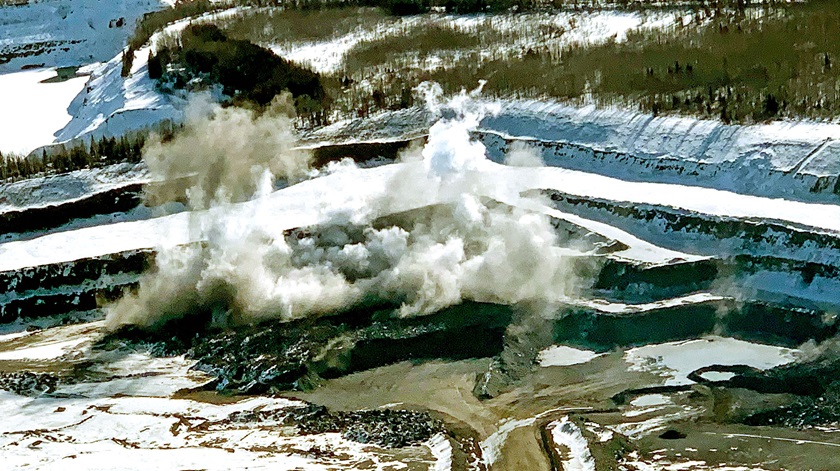 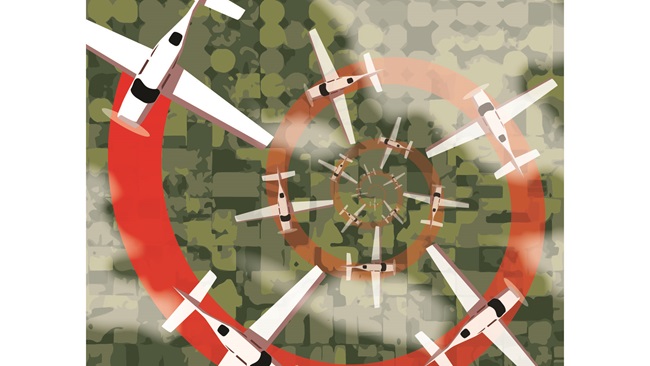 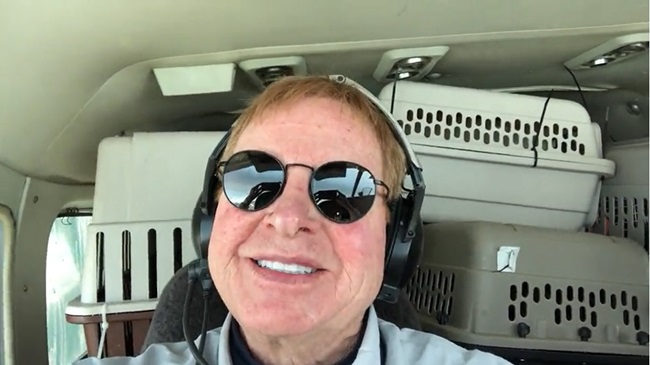 Dogs are his co-pilots 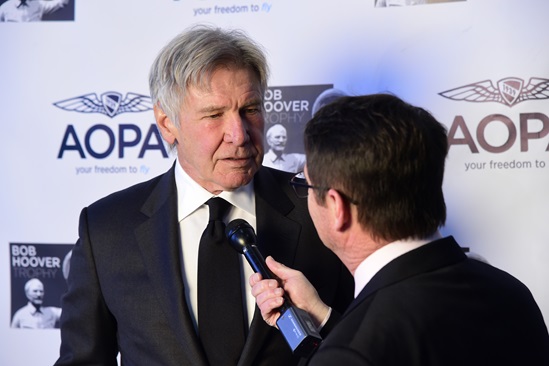