Get the app Get the app
Get the latest news on coronavirus impacts on general aviation, including what AOPA is doing to protect GA, event cancellations, advice for pilots to protect themselves, and more. Read More
Already a member? Please login below for an enhanced experience. Not a member? Join today
News & Media Florida firm fires up hybrid powerplant

A certified Continental diesel aviation engine spins an electric generator in this hybrid aviation powertrain made by VerdeGo Aero with a wide range of aircraft in mind. 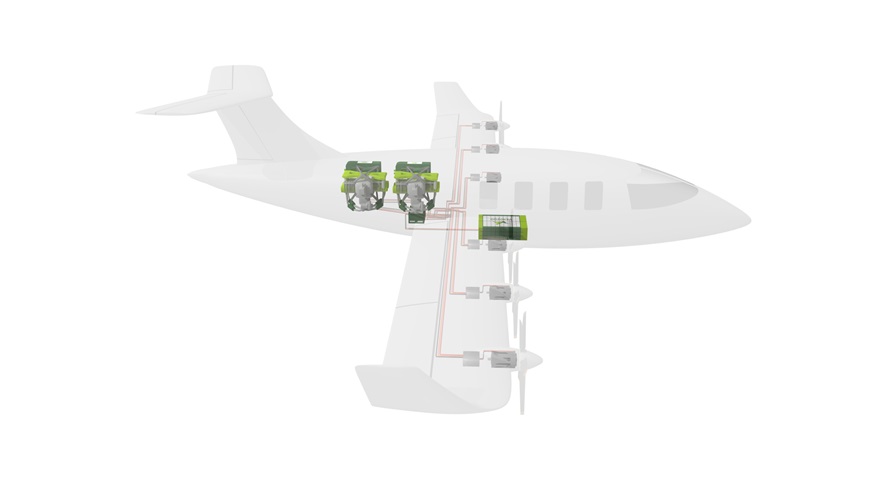 Two generators can be teamed to produce up to 1 megawatt (1,341 horsepower) peak output. Image courtesy of VerdeGo Aero.

This new hybrid powerplant can be configured with more than one Jet A-burning motor to produce up to 1 megawatt, or 1,341 mechanical horsepower, the company announced November 10, a few months after the first test runs of the “Iron Bird” diesel generator system in August. An initial series of tests that followed validated the system at power output levels exceeding 150 kilowatts (201 horsepower), though that will increase as the company refines the system for use in aviation.

Built around a Continental CD-265 aviation engine rigged to convert Jet A into electricity, the VerdeGo hybrid generator combined with battery packs is expected to churn out 500 kW for short periods, and a continuous flow of 180 kW (240 horsepower).

The first customer went public about a week after "Iron Bird" was announced, when XTI Aircraft Co. announced its own plan to produce the TriFan 200, a scaled-down and unmanned version of the TriFan 600 in development for passenger service. The TriFan 200 is being designed as a short-haul cargo carrier, with VerdeGo's hybrid power system enabling it to transport a 500-pound payload up to 200 nautical miles. 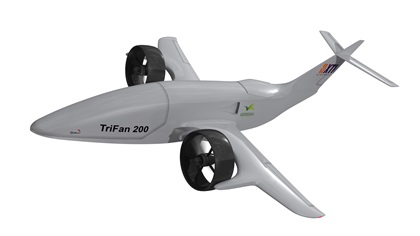 VerdeGo is not alone pursuing hybrid aeronautical power. There are other companies building hybrid power systems in sizes ranging from a few dozen horsepower to megawatts. VerdeGo said its system, built around a piston diesel engine, will be more efficient than competing turbine-hybrid designs. It extends the endurance of electric powertrains that run on batteries alone by up to eight times, the company said.

“Getting the Iron Bird running not only validates the operating economics of our diesel-hybrid power generation system, it also enables us to perform hardware-in-the-loop simulations using mission profiles from our airframe customers,” said VerdeGo Aero Director of Advanced Concepts David Eichstedt, in the news release. “It’s a powerful way for customers to validate the economics of their aircraft designs value proposition using real powertrain hardware without leaving the ground.”

The Daytona Beach, Florida, company would require a nondisclosure agreement before supplying its system in simulation-ready digital form. It envisions powering a range of aircraft, including vertical takeoff and landing, short takeoff and landing, and more conventional aircraft weighing up to 7,000 pounds. 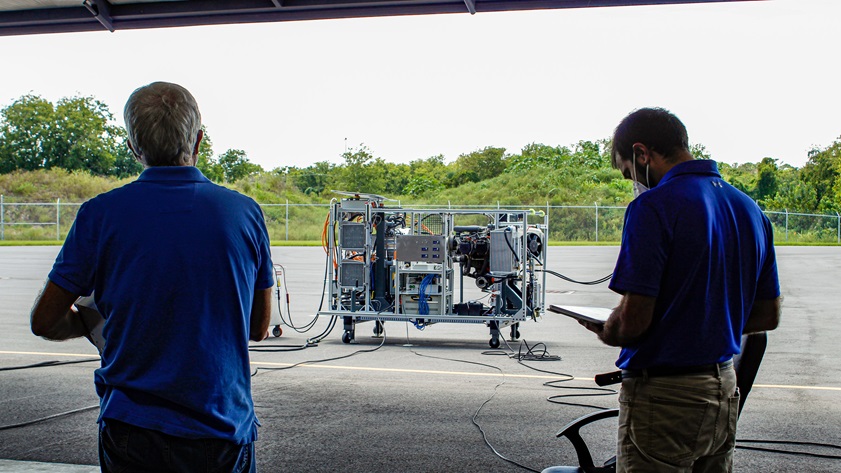 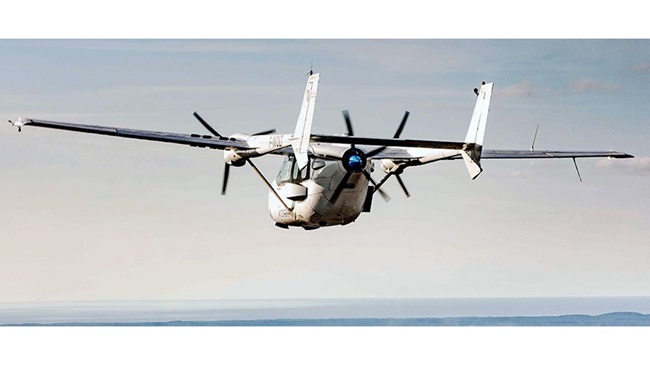 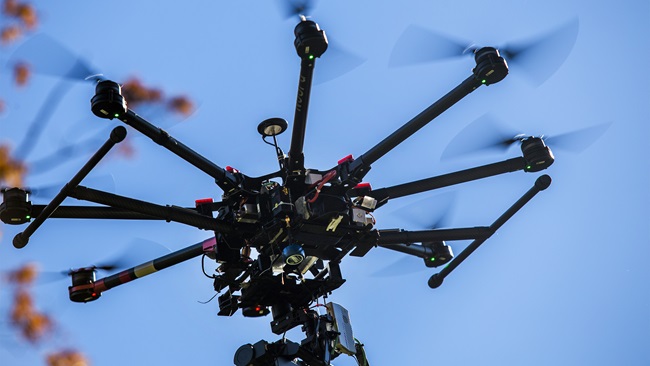 Powering the future of GA: A commonsense, balanced approach