Get the app Get the app
Get the latest news on coronavirus impacts on general aviation, including what AOPA is doing to protect GA, event cancellations, advice for pilots to protect themselves, and more. Read More
Already a member? Please login below for an enhanced experience. Not a member? Join today
News & Media Breitling is synonymous with aviation

Eye on the skyBreitling is synonymous with aviation

Breitling is synonymous with aviation

It was 1884 and innovation was a worldwide phenomenon. Everyone, it seemed, was creating and inventing products that would change the world. Industry, science, and sport were all progressing at a furious pace. Observing this, Swiss watchmaker Léon Breitling became obsessed with aviation. He watched as the Wright brothers took to the skies and he knew the world would need more precise and accurate timing methods. 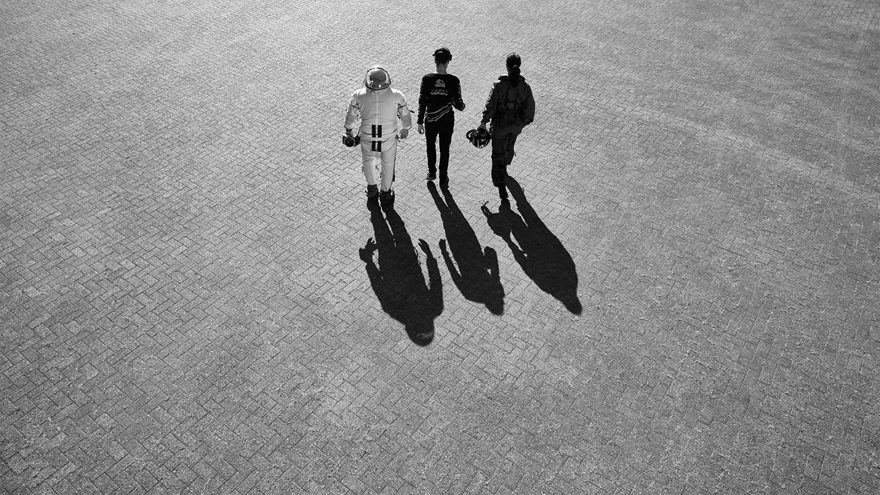 During World War I, Breitling ’s son Gaston introduced a piece of technology to pilots; they needed an easy-to-use timer that freed up their hands for takeoff. Pocket watches were in vogue at the time, but their fobs and chains were cumbersome for the chaos of the cockpit. Breitling’s innovative solution: the world’s first wrist-worn chronograph with a push piece separate to the crown.

Willy Breitling took the helm of the brand his grandfather had founded in 1932; then, in 1938 he established the Huit Aviation Department. “Fully aware of the strict requirements for military and civil aviation, its name—the French word for ’eight’—…reflected the eight-day power reserve offered by many dashboard clocks and other chronometric instruments, including wrist chronographs, which the department was developing for professional aviators,” according to Breitling’s history. In addition to power reserves and readability, “these onboard chronographs were distinguished by their lightweight cases. The Huit products immediately attracted the attention of military aviators and, as World War II loomed, the Huit Aviation Department received a large order for chronographs from the Royal Air Force.” 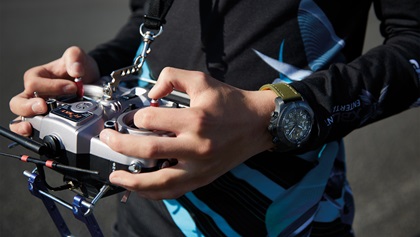 As Europe was plunged into darkness, the Nazis surrounded Switzerland and blocked the exportation of products, especially items that could be used in the war effort. This included Breitling timepieces. Willy Breitling and a group of friends drove to a field near the Breitling plant and set up a makeshift runway using their car headlights. The airplanes were loaded with the timepieces and took off—all without the knowledge of the local Nazi officers. To provide himself with an alibi during these midnight raids, Willy would go home via a local bar and make himself conspicuous. This occasionally put him in the drunk tank, but the watches and dashboard devices ended up in Allied hands.

Because of its founders’ passion for aviation, Breitling has been a longstanding contributor to the flying world. From its reliable and precise watch designs, its evolution from watch fobs to wrist-worn, and its love of the excitement of aviation in its sponsorship of exciting world events like its French jet team performances, the Breitling Orbiter (the first balloon to circumnavigate the globe), and more, Breitling has long celebrated aviation. 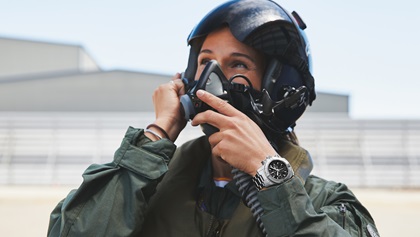 This year, Breitling introduced its Aviation Pioneers Squad. It is made up of three individuals who represent different aviation disciplines but who all define a new age of adventure in the air. Scott Kelly spent a year of his life looking down at the Earth from the International Space Station; Spanish Air Force Commandant Rocío González Torres has logged more than 1,000 hours of flight time in an F–18 fighter jet and is a role model for girls and young women determined to conquer the skies; and Luke Bannister excels in a new aviation discipline—he won his first World Drone Championship at the age of 15 and has been on a winning course ever since.

“No watch brand in the world has a more impressive and enduring link to aviation than Breitling. All three of the members of the Breitling Aviation Pioneers Squad define an incredible new age of adventure in the air,” said Breitling CEO Georges Kern. “Breitling celebrates the collective spirit of those united in pursuit of their mission. Fueled by camaraderie and driven by purpose, we accomplish more together than we could alone. The Aviation Pioneers Squad launches the new Breitling Avenger collection, which reinforces the unparalleled pioneering status that Breitling has as the world’s leading maker of aviation-related and pilot’s watches.”

Breitling is now an AOPA Premier Partner. The AOPA-Breitling partnership spans more than 65 years; in 1954 AOPA selected the Breitling Navitimer as the official watch of AOPA.

This article in part includes excerpts from the Breitling historic collection. 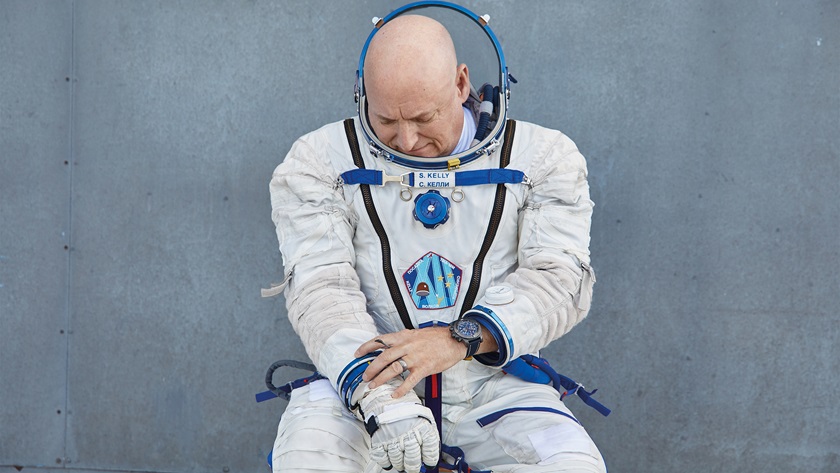 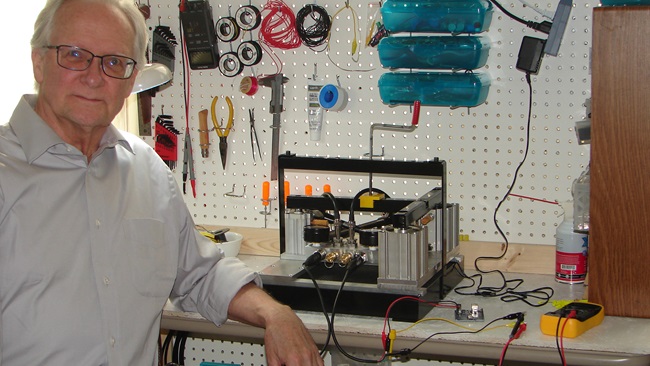 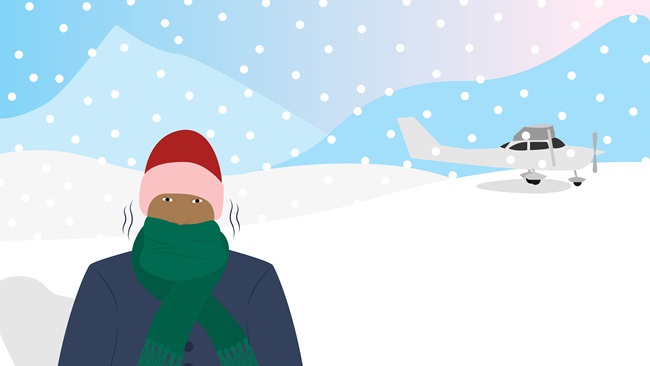 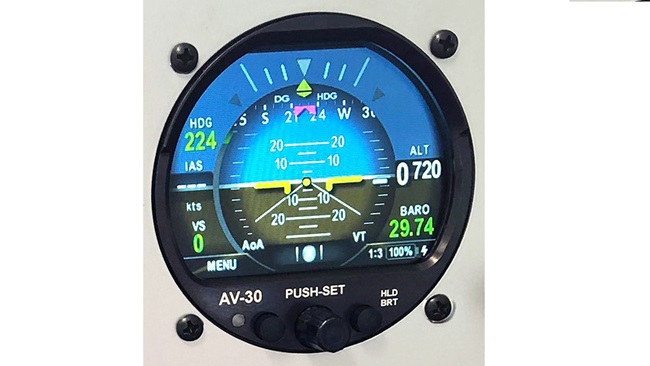