Get the app Get the app
Already a member? Please login below for an enhanced experience. Not a member? Join today
News & Media Videos: ‘What Good Looks Like’

Jet piloting videos for all

Two years ago, the Citation Jet Pilots Association (CJP) annual conference featured a panel presentation titled “What Good Looks Like.” Four instructors, including me—two from large simulator training organizations, and two with thousands of hours of in-aircraft instruction given to jet pilots—each were asked to present a five-minute summary of the most common areas for improvement they see in recurrent training customers. Tellingly, all four hit the same top areas they see repeatedly, driving home to the crowd that all pilots are human and tend to make the same types of errors. 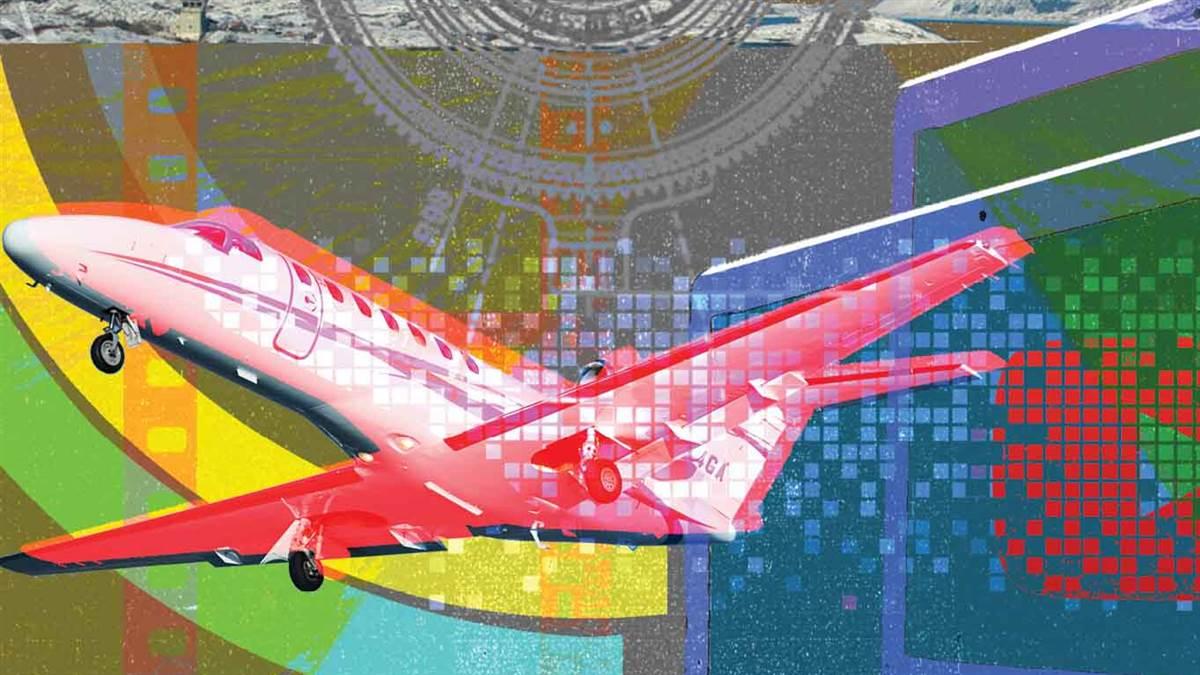 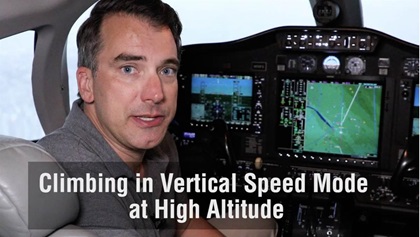 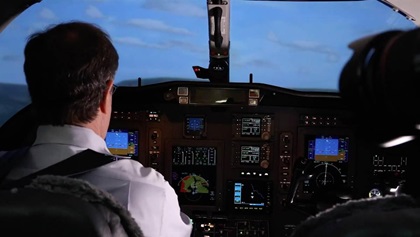 Series one and two of the What Good Looks Like videos can be found on the CJP Safety and Education Foundation website at citationjetpilots.com/safety. Series three will be released by the end of the summer.

The spark created by this presentation led to discussions within the newly formed CJP Safety and Education Foundation. That, in turn, led to an ongoing video series sharing the same title and mission as the panel discussion, presenting common errors jet pilots make in the planning and execution of flights and ways to prevent those mistakes.

The What Good Looks Like series currently numbers 12 videos, shot in simulators representing four Citation models that make up the lion’s share of CJP members’ aircraft: the Cessna Citation Mustang, M2, CJ3, and CJ3+. These four models also use the avionics and flight decks found in the majority of members’ aircraft—the Rockwell Collins ProLine 21 and the Garmin G1000 and G3000.

David Miller, the director of programs and safety education for the CJP Safety and Education Foundation, explains how the idea for the videos came to be. “Seeing educational seminars at various CJP events, the safety committee was challenged with figuring out how to capture the scenarios presented to the group,” he said. “We came up with idea of these videos, which would put members in seemingly real situations in a simulator—everything from losing an engine on takeoff at a mountainous airport to landing on a contaminated runway after the tower has closed.”

The videos typically feature first Miller, and then me, flying the same scenario in two very different ways. Miller plays the part of the “challenged” pilot and muses, “I was surprised when the committee unanimously recommended me to play this part. Perhaps because they had flown with me…I’m not sure.” We then follow up the “challenged” scenario with me in the left seat taking the audience through more optimal procedures step by step, showing the members how CJP’s standard operating practices (SOPs) can be used to bring about a calmer and safer outcome.

Besides encapsulating information from educational seminars, Miller and I have found accidents and events that have occurred to CJP members to be a rich source material for scripting videos. “A new one we’ll be shooting this year involves an incident that happened to one of our members in a CJ3, in which he entered IMC and experienced a false stick shaker activation [stall warning],” Miller said. “As you can imagine, this can be a disconcerting situation, and is a scenario that isn’t taught by the simulator schools.”

Miller said his own flying experience provided the source material for another video. “Lacking in our membership—and probably all pilots in general—is infrequent checking of the ‘scoreboard’ [autopilot mode status bar], so we created a scenario where the pilot is confused specifically because he is not looking at the scoreboard. I personally had a situation departing Addison, Texas, which required an immediate turn and an early level-off at 2,000 feet,” he recalled. “I thought I had engaged the autopilot during the maneuver, but in actuality I had only engaged the yaw damper. Not until the aircraft was climbing through the assigned altitude of 2,000 feet did I realize the autopilot wasn’t engaged, and I had to push over hard to avoid an altitude bust. That incident ended up being the subject of our scoreboard video.”

Miller tells of a pilot, getting ready to start an initial training course that would culminate in a checkride for his first jet type rating, who “mentioned that he watched the ‘Ready for Recurrent’ video 20 times, and it really helped prepare him for the checkride.”In other cases, the videos look at a historic accident and replay a similar event in a Citation. Our Circle to Land video was informed by a recent accident involving a light jet executing a circling procedure at New Jersey’s Teterboro airport (TEB). (The AOPA Air Safety Institute addressed this accident in its latest Accident Case Study, Just a Short Flight, at youtube.com/airsafetyinstitute.) Without trying to re-create the specific accident, we demonstrate the big-picture factors and errors that could lead to such an event, and present tips on how to avoid losing control during a high-workload circling approach.

An offshoot of the challenged/successful scenario videos is the “Ready for Recurrent” series. In these videos, currently available for the Mustang and CJ3, I fly the maneuvers which make up the bulk of a type rating or recurrent checkride: engine failure on takeoff, stalls, and go-arounds. The maneuvers are both procedurally complex and infrequently performed, setting up a pilot for errors when tasked with performing them during recurrent training.

With me performing the maneuvers in the simulator and enunciating each step as it’s taken, a pilot can repeat the videos at home and mimic the actions as often as needed to perfect their recall, well before starting recurrent training. Miller tells of a pilot, getting ready to start an initial training course that would culminate in a checkride for his first jet type rating, who “mentioned that he watched the ‘Ready for Recurrent’ video 20 times, and it really helped prepare him for the checkride.”

The CJP Safety and Education Foundation has made a deliberate choice to make these videos available to the public, without membership or registration requirements. All pilots can benefit from watching the videos and seeing how they would react in the specific scenarios—not just those flying Citations or other turbine aircraft. For example, distraction during taxi at a busy airport, or inadequate briefings for a takeoff or approach, are concerns for any pilot.

Miller told me how he felt the videos helped the most. “I found that when I watched you fly a scenario professionally, and then had to fly it myself, my performance improved,” he said. “Even though I was supposed to be the bumbling pilot, I was unintentionally modeling the better scenario, and so we frequently had to reshoot to get it ‘bad enough.’ So that proves that repeated watching of ‘What Good Looks Like’ really does improve performance.”AOPA