Get the app Get the app
Get the latest news on coronavirus impacts on general aviation, including what AOPA is doing to protect GA, event cancellations, advice for pilots to protect themselves, and more. Read More
Already a member? Please login below for an enhanced experience. Not a member? Join today
News & Videos Piper first with Garmin Autoland approval

The FAA on May 15 handed Piper officials the much-anticipated certification papers for the revolutionary Garmin Autoland system. The approval makes the Piper M600/SLS the first airplane ever certified with a system that will land the airplane on its own should the pilot become incapacitated. 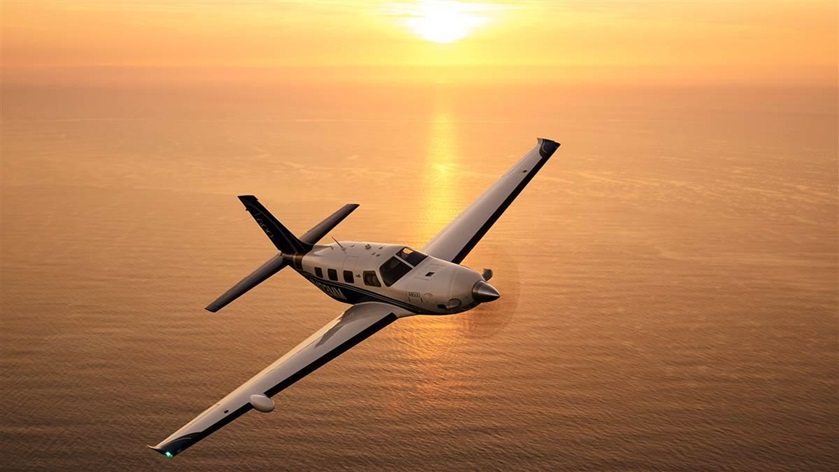 The milestone caps a yearslong effort by Garmin and several aircraft manufacturers to bring the sophisticated system to market. Piper brands it the HALO safety system. “This is the first aircraft to be certified with one of the most significant advancements in general aviation history. As a company that has always held safety at the forefront of our culture, we are proud to be first to market with Autoland,” said Piper President and CEO Simon Caldecott. “Additionally, it is our great honor to pave the way for others to follow with this new technology.”

AOPA received a demonstration of the system nearly a year ago. But even then Garmin had been working on it since 2011, bringing together a series of previously introduced safety technologies and capping them off with an overlying decision-making system to find a suitable runway for landing the aircraft if a pilot doesn’t interact with the Garmin G3000 panel for a period of time, or if someone on board pushes an Autoland button. “The FAA certification of Autoland is a day of celebration for the entire aviation industry as we redefine the expectations of not only the pilot, but more importantly the passenger, and what should be standard equipment on general aviation aircraft,” said Phil Straub, Garmin executive vice president and managing director of aviation. “Our congratulations to Piper for certifying this safety enhancing technology on the M600 and delivering one of the industry's most significant innovations to our respective customers.”

Once activated, Autoland uses the G3000’s on-board navigation and weather information to find the nearest suitable runway with an RNAV approach. The system considers wind, thunderstorms, and other weather considerations as well as runway length appropriate for the particular model of airplane. It then squawks the emergency transponder code, begins broadcasting to air traffic control and nearby pilots, and then using autothrottles descends to the runway, deploying gear and flaps. Once on the runway it brings the airplane to a stop and shuts off the engine. Throughout the automated sequence it also plays videos on the multifunction display to educate any passengers about what is happening, how to prepare for landing, and, ultimately, how to open the door and get out on the runway. 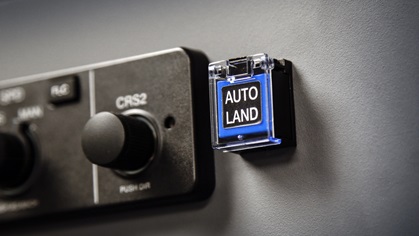 The system is standard on all 2020 M600/SLS models, which began deliveries in the fourth quarter of 2019. Those airplanes were all provisioned for the HALO system and now only need minimal upgrades to make the system active. For now the autothrottle system on the M600/SLS is active only during the automated landing sequence. However, Piper is near a full certification of the complete autothrottle system, making it available for all phases of flight.

Garmin reports that Autoland will be available soon on the Cirrus Vision Jet and Daher TBM 940. Approvals for other models are in development.

While the system shows great promise to improve safety, some pilots have expressed skepticism about giving up control of the airplane to an automated system. However, others recognize the technology as a foundation for many advances in aviation—airplanes that will be capable of landing regardless of ceiling and visibility.

Editor in Chief
AOPA Editor in Chief Tom Haines joined AOPA in 1988. He owns and flies a Beechcraft A36 Bonanza. Since soloing at 16 and earning a private pilot certificate at 17, he has flown more than 100 models of general aviation airplanes.
Go to Thomas B Haines's Profile
Topics: Turbine Aircraft, Technology 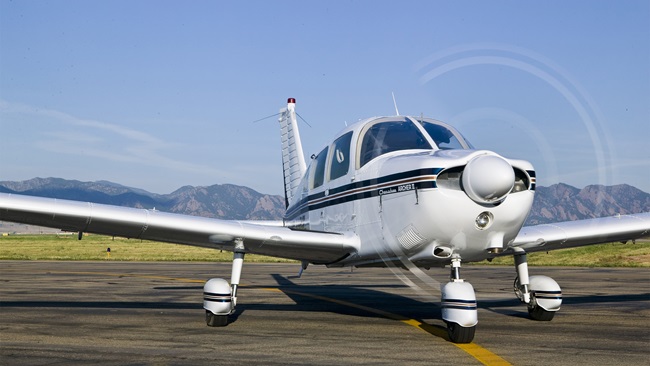