Get the app Get the app
Already a member? Please login below for an enhanced experience. Not a member? Join today
News & Videos From the editor: MAX fallout

Pushed to the limit

Here we are facing March, the time when Boeing said in the fall that its controversial 737 MAX would re-enter service. Think it will happen? 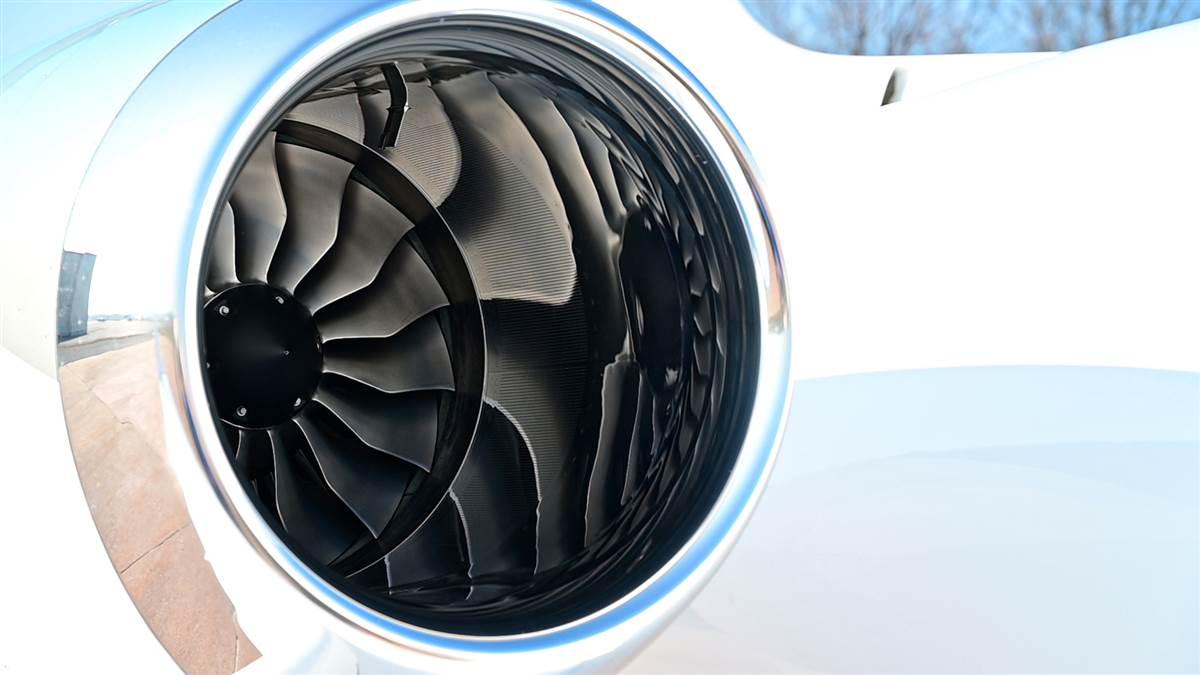 The GE HondaJet’s GE Honda HF120 turbofans have fan sections with single-piece, swept titanium blisks (blades on a single disc) and superalloys in their hot sections that give them 5,000-hour TBOs. The reflection in the inlet duct shows tiny holes that reduce engine noise in the cabin.

The airplane has drawn plenty of criticism since two 737 MAX crashes killed 346 passengers, and an investigation revealed that its stall-protection system had fatal flaws. Some airlines canceled orders for the MAX, but Boeing kept making them—only to languish undelivered. In December, the FAA proposed a fine of $3.4 million on Boeing for faulty parts. Apparently many 737NGs and 737 MAXs had been fitted with slat tracks that had been weakened by the presence of extra hydrogen during the manufacturing process. It goes on like this, right up to the failure of Boeing’s Starliner space capsule to dock with the International Space Station. Seems the Starliner’s timer was set 11 hours in error.

All this, and more, from the United States’ flagship aircraft manufacturer. What happened? Some industry insiders trace the trouble back to the 1996 merger of Boeing with McDonnell-Douglas. Up to that time, Boeing prioritized its engineering expertise. McDonnell-Douglas was known for its focus on the bottom line. This may have influenced the 737 MAX’s design compromises.

Boeing CEO Dennis Muilenburg took the heat for the MAX fiasco. He was fired, but if this was punishment it was probably softened by a departure package featuring $62 million in equity and pension benefits, plus $18 million in stock options. Now it’s up to a new company president to pick up the pieces and move forward, even if that means the cancellation of the entire MAX program.

Of course, none of these gyrations happened in a vacuum.Of course, none of these gyrations happened in a vacuum. They had repercussions. Spirit AeroSystems, a major parts supplier for the Boeing 737 MAX, laid off 2,800 employees when MAX production was temporarily halted in January 2020. As the FAA reallocated its staffers to investigate the MAX’s Maneuvering Characteristics Augmentation System (the errant stall protection system that set all this in motion), they were shifted away from other tasks. General aviation manufacturers encountered weeks and months of delays in securing certification approvals for both airframes and avionics.

All because Boeing pushed the limits of a 50-year-old airplane’s design.

Engines have become more fuel-efficient in recent years, partly because of the development of bigger fan sections. Bigger fan sections—such as the CFM International LEAP-1Bs used in the MAX—can’t fit under the 737’s wings. The landing gear are too short because they retract inward and stow in the fuselage. So, to make the new engines fit on the MAX, they were mounted on pylons extending ahead of the wing. Flight tests discovered that at or near stall angles of attack, with flaps up and autopilot off, the airplane tended to pitch up and further aggravate a stall condition. So, the MCAS was added. Its job was to automatically make nose-down commands to counteract this tendency. Boeing didn’t mention the MCAS in its flight manuals, and pilots weren’t taught about it, because Boeing believed the MCAS replicated the stall behavior of other 737 type variants. However, as two airline crews discovered, the MCAS could, in essence, run away and cause the airplane to enter a high-speed dive with pitch forces too high for a human to counter them. That’s the MCAS issue in a grossly abbreviated nutshell.

Instead of pushing the MAX way beyond the originally anticipated limits of the 737 design, Boeing should have come up with a new airplane—one that could handle bigger engines and stand taller on the ramp. But that would have cost a lot of money. 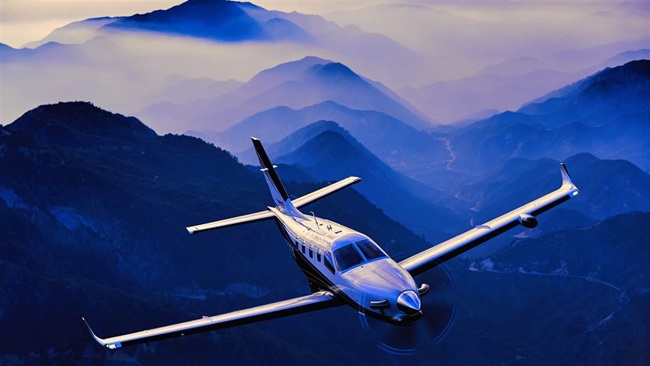 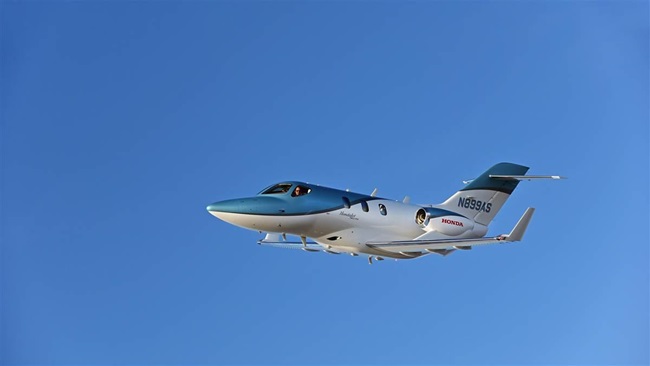