Get the app Get the app
Get the latest news on coronavirus impacts on general aviation, including what AOPA is doing to protect GA, event cancellations, advice for pilots to protect themselves, and more. Read More
Already a member? Please login below for an enhanced experience. Not a member? Join today
News & Videos Honeywell creates UAS/UAM unit

Honeywell Aerospace has joined the parade of well-known aviation companies seeking a slice of the urban air mobility (UAM) pie, along with a helping of drone delivery and other unmanned missions. 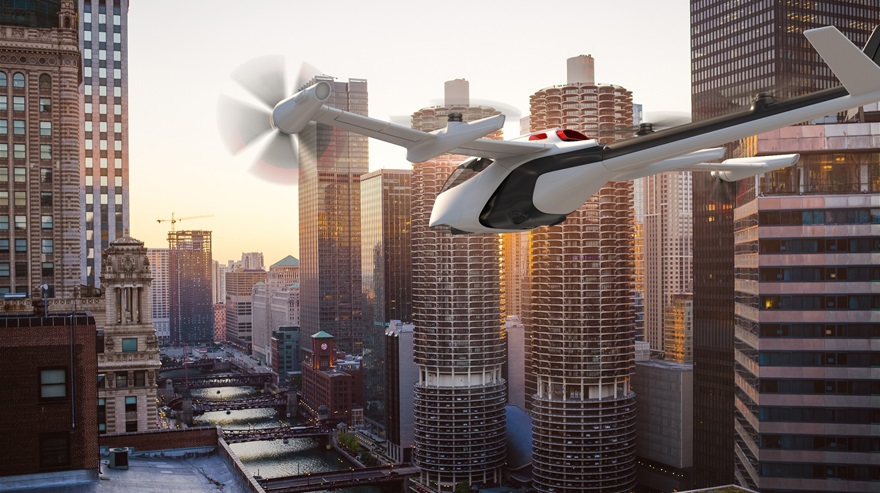 This artistic rendering shows what a future urban air mobility vehicle might look like. Image courtesy of Honeywell Aerospace.

The company announced on June 15 the creation of a new business unit led by industry veteran (and Honeywell newcomer) Stéphane Fymat to supply avionics solutions to the UAM and unmanned aircraft systems (UAS) markets. The new business unit will focus on the development of fly-by-wire technology, along with detect-and-avoid solutions for the safe separation of unmanned aircraft, along with artificial intelligence software to help ensure precise package delivery by unmanned aircraft commonly referred to as “drones.”

Honeywell’s announcement coincided with the launch of a new section of the company website dedicated to UAM and UAS solutions.

“We’re seeing the dawn of a new era in aviation, and Honeywell is at the forefront,” said Fymat, vice president and general manager of the newly formed business unit, in a news release. “By forming this new organization, we will be able to harness the power of our engineering resources and know-how to transform urban air taxis, drone delivery of parcels and all forms of autonomous flight from a future vision into an everyday reality.”

Honeywell has allocated engineering and sales resources to the new unit Fymat leads. That company-within-the-company will also work on integrating Honeywell products into a range of aircraft produced by aircraft makers including Pipistrel, Vertical Aerospace, Volocopter, and Jaunt Air Mobility, the company reported.

With drone delivery pilot projects and testing already underway at several locations around the United States, and in other countries, Fymat noted in a Honeywell blog post that drones and flying taxis (which may or may not require human pilots) are rapidly developing, and will require sophisticated avionics to safely scale up.

“Between electrification, software and connectivity, you have some of the technology enablers to create vehicles that are semi-autonomous, electrically powered so they're quiet and sustainable for the environment and then meet that demand for new ways of traveling and new ways of delivering goods and services,” Fymat said. 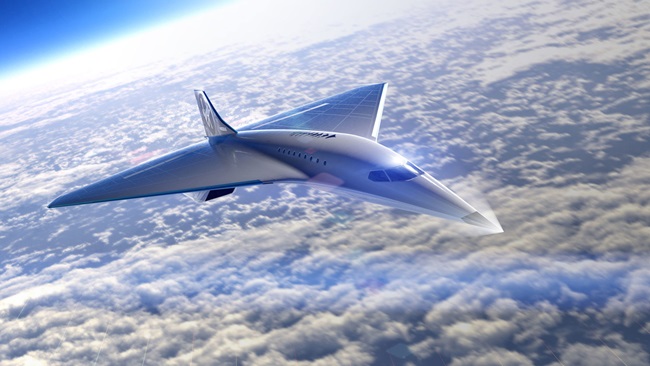 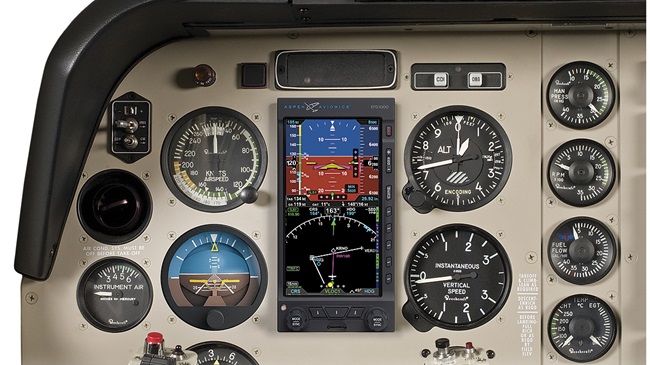 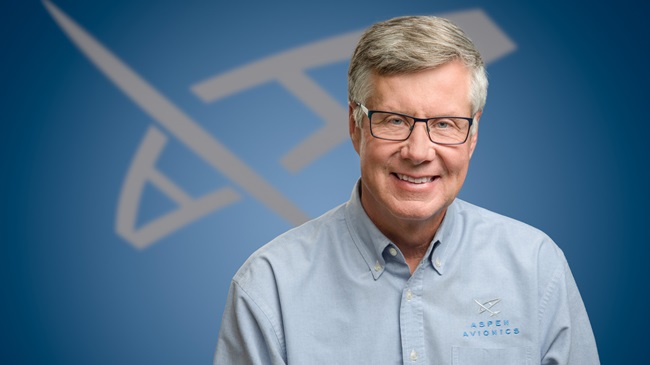