Get the app Get the app
Get the latest news on coronavirus impacts on general aviation, including what AOPA is doing to protect GA, event cancellations, advice for pilots to protect themselves, and more. Read More
Already a member? Please login below for an enhanced experience. Not a member? Join today
News & Videos FAA urged to scale back updated Piper wing-spar AD

The FAA should further reduce the number of Piper single-engine airplane models subject to a proposed airworthiness directive requiring corrosion inspections of main wing spars and modify a formula to be used to calculate aircraft time in service, AOPA said in comments filed with the FAA July 20. 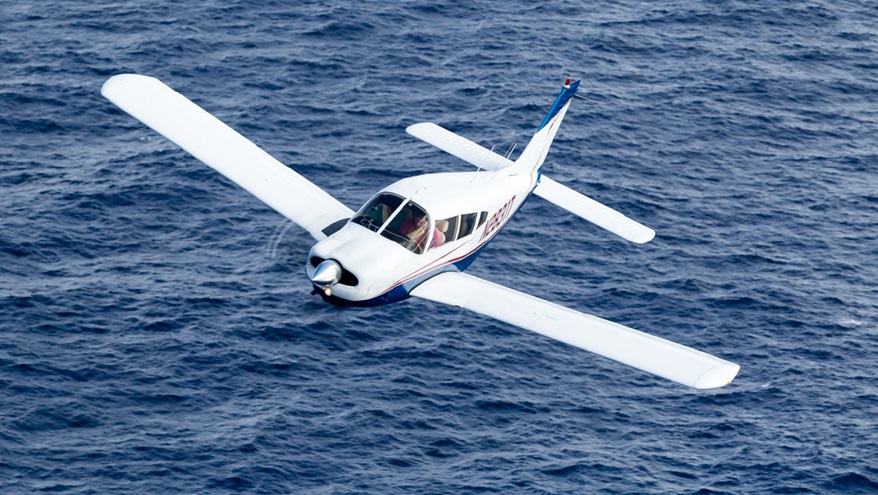 The AD was proposed following a 2018 accident in Florida in which a wing separated from a flight school Piper PA–28R-201 during a practical test for a commercial pilot certificate, killing the pilot and designated pilot examiner aboard. According to the NTSB, the probable cause of the April 4, 2018, accident was metal-fatigue cracking associated with flight training maneuvers and frequent landing cycles.

The original AD would have covered approximately 20,000 airplanes, AOPA said at the time it was published. Earlier this year the FAA reopened comments on the AD proposal and modified the list of affected Piper singles, culling about 8,800 airplanes from the list.

That move was a step in the right direction, but some issues of concern remain, wrote Christopher Cooper, AOPA director of regulatory affairs, in a new regulatory filing.

“AOPA remains concerned that the proposed July 20, 2020 applicability change still includes certain models that are not representative of the accident aircraft that precipitated this AD,” he wrote, pointing out that PA–28-151 and PA–28-181 models that remain subject to the AD “have similar characteristics in both airframe and horsepower” to other models that were removed.

He added that AOPA “supports Piper’s position for a more representative and limited group of aircraft applicable under this AD. The aircraft manufacturer, with the technical expertise and vested interest in the continued operational safety of its aircraft, has relevant and important information regarding various design factors, loads, and fatigue spectrum and has proposed that all PA–28 and PA–32 models do not warrant invasive and potentially damaging inspections.”

Unlike the original proposal, the revised AD also would forbid replacing a wing spar with a used part, and would require the use of a specific eddy current inspection method given in a Piper service bulletin issued after the AD came out.

As the AD proposal has moved through public review phases, a source of continuing concern has been a requirement to determine the status of individual airplanes of models included on the list using a “factored time in service formula” based on aircraft maintenance records.

With the average age of the single-engine fleet around 46 years old, and some aircraft maintenance logbooks unavailable for review, “AOPA recommends the FAA address and develop a safe pathway for relatively low time airframes with a missing and/or incomplete logbook.”

Establishing a pathway would avoid subjecting some aircraft to the “considerable cost and risk to safety” of “invasive inspections,” Cooper wrote.

He also noted that AOPA takes exception to the FAA’s position that the proposed AD is “an interim action” that could be followed by additional mandates.

“We continue to believe there are less onerous and effective methods to alert aircraft owners of an airworthiness concern, including an Airworthiness Concern Sheet, manufacturer Service Bulletins, and/or Special Airworthiness Information Bulletin (SAIB)—all of which can be used to solicit data and inform corrective actions. AOPA offers our full support and assistance in any of those efforts,” he said. 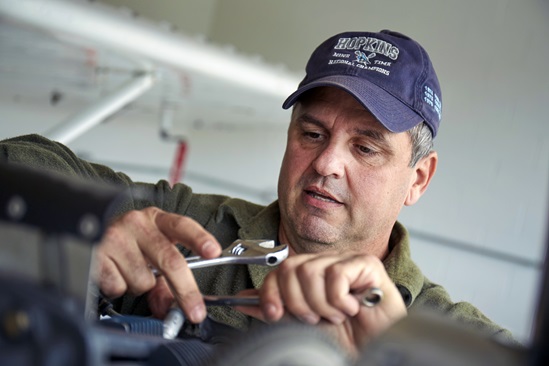