Get the app Get the app
AOPA Members DO more LEARN more SAVE more - Get MORE out of being a pilot - CLICK HERE
News & Media Destinations: Alton Bay, New Hampshire

Landing on an ice runway 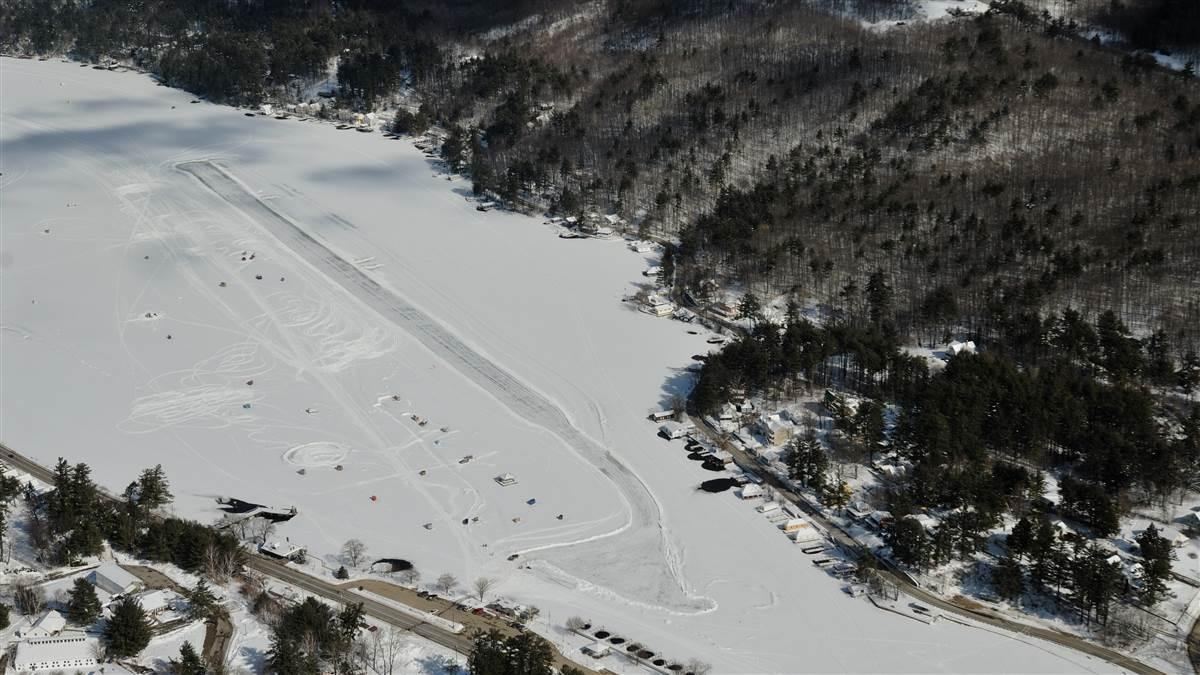 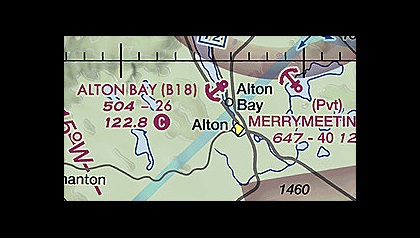 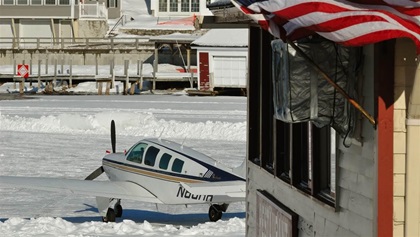 WHY YOU SHOULD GO: Come early in the season for your chance to receive an official landing certificate and an “ice chip” (challenge coin) from the New Hampshire DOT Bureau of Aeronautics.

Since the 1960s, pilots in the Lake Winnipesaukee, New Hampshire, area have had an interesting way to enjoy winter—landing on the only FAA-approved ice runway in the contiguous United States. Alton Bay is a cove in the southeast corner of the 21-mile-long lake and is a charted seaplane base (B18). When the ice runway opens, upwards of 600 aircraft can touch down in the season—most simply to say they have done it.

But like Brigadoon, you won’t know when Alton Bay is open, at least not without contacting airport manager Paul LaRochelle before you go. There must be a minimum of 12 inches of ice on the lake before LaRochelle will take his trucks out on the ice to plow—and in 2016, the ice never froze enough for the airport to open. The earliest it has opened was January 10. Runway 1/19 is marked by yellow cones and its length will vary from 2,300 feet to 2,700 feet. Snowfall and ice conditions determine the length.

A light covering of snow is best for a graceful landing—keep off those brakes—and pilots who have landed here liken it to a soft-field landing on a grass runway. If the lake looks black from above, it will be at its slickest. Volunteers plow the runway, parallel taxiway, and aircraft parking area throughout the season, which will end when conditions deteriorate or March 31—whichever comes first.

The Lake Winnipesaukee resort area has a lot of restaurants and kitschy gift shops. But pilots who land at Alton Bay should check out the Shoppes on the Bay where LaRochelle’s wife, Donna, operates Facet Jewelers. Sign a guestbook to prove you’ve done the landing and get an “I’ve landed on Alton Bay” button. There are also Alton Bay Ice Runway hats to purchase.

Call the airport’s information line—603-875-3498—to see when and if the airport will open this year. There is also an Alton Bay Seaplane Base and Ice Runway page on Facebook. 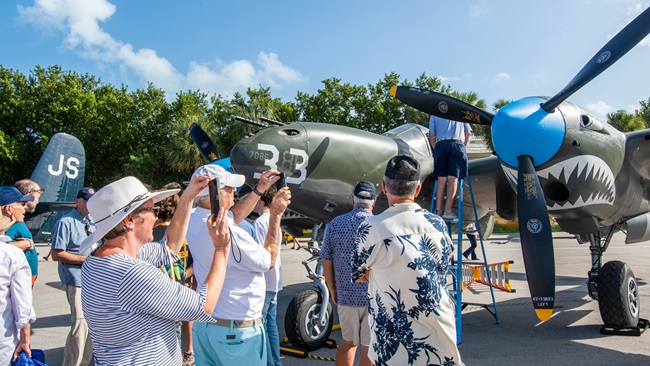 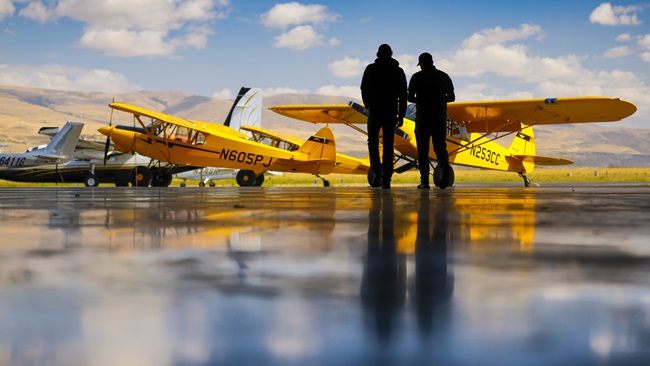 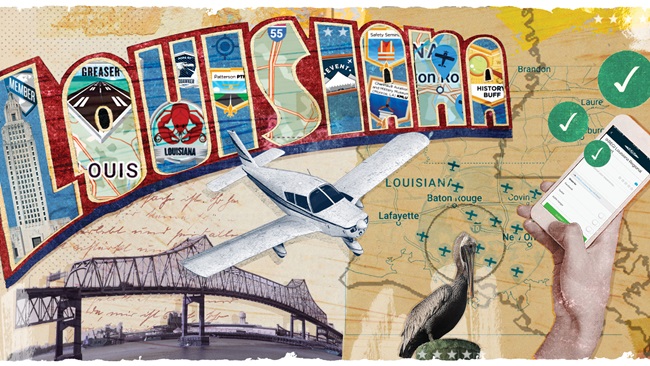