Get the app Get the app
Already a member? Please login below for an enhanced experience. Not a member? Join today
News & Media FAA clamps down on recreational droning

FAA clamps down on recreational droning

Editor's note: This article was updated May 17 with the FAA's just-published notice in the Federal Register.

The FAA published a notice in the Federal Register May 17 that dramatically changes the rules for noncommercial use of unmanned aircraft, though it is not legally binding—and contains contradictions that raise concern. AOPA obtained an advance copy of the document, and expressed several concerns. 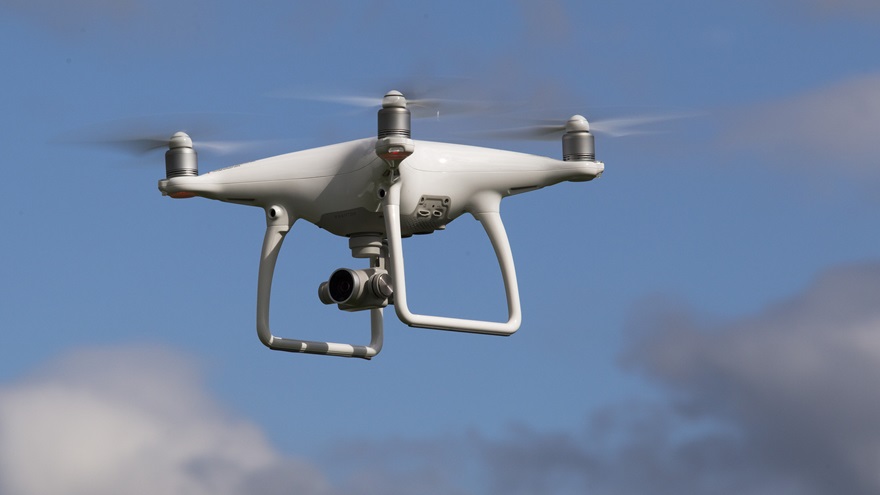 The 11-page notice is the first official FAA action to limit recreational drone use since Congress empowered the agency to regulate hobbyists in October. While the notice itself does not have the force of law or regulation, and is not subject to public comment, its language suggests that recreational operators of unmanned aircraft could be subject to enforcement action for flying in places permitted prior to the publication of the document.

“The guidance provided in this notice is not legally binding in its own right and will not be relied upon by the Department or the FAA as a separate basis for affirmative enforcement action or other administrative penalty,” the FAA states in the notice. “Regardless of whether you rely on the guidance in this document, you are independently required to comply with all existing laws applicable to the operation of unmanned aircraft systems. Conforming your actions with the guidance in this notice does not excuse or mitigate noncompliance with other applicable legal requirements.”

The FAA noted that it retains broad discretion to penalize persons who conduct “careless and reckless” operations of any aircraft.

The notice details eight conditions that recreational drone pilots must comply with, based on the 2018 law, including a prohibition on flying for commercial purposes. In addition, recreational drones are to be flown “in accordance with or within the programming of a community-based organization’s set of safety guidelines that are developed in coordination with the FAA.”

The FAA acknowledges that it has not yet formally recognized any such “community-based organization,” though the agency opted not to delay publication of the notice.

“Accordingly, to facilitate continued recreational unmanned aircraft operations during the implementation process, the FAA finds that operations conducted in accordance with existing safety guidelines of an aeromodelling organization satisfy this condition, provided those guidelines do not conflict with the other statutory conditions of section 44809(a),” the notice states, apparently avoiding the effect of immediately grounding all of the radio-controlled model aircraft flown at fields across the country by members of the Academy of Model Aeronautics. For those who are not AMA members, another carve-out: Recreational drone flights may continue under guidelines published online including a 400-foot altitude limit and exclusion from controlled airspace.

Another change announced in this notice is that the notification to air traffic control when flying within five miles of the airport will no longer be accepted as the law requires specific authorization, which cannot be done over the phone. Air traffic controllers will refer recreational pilots to the FAA’s online resources and inform them that the rules have changed.

Additional recreational drone requirements detailed in the notice include a requirement to fly the drone within the operator’s line of sight, to give way to any manned aircraft, and to pass an aeronautical knowledge test. Again, the FAA acknowledged in the May 17 notice that no such test exists, yet: “For the reasons discussed earlier in this document, the FAA has determined this condition will apply only after the FAA develops and makes available the knowledge and safety test. Accordingly, during this interim period, recreational flyers who adhere to the other seven conditions under section 44809(a), may use the exception for limited recreational unmanned aircraft operations.”

Recreational pilots also are now required to steer clear of airspace restricted to protect infrastructure, military facilities, and other sensitive areas, though clear guidance on those locations can be difficult to find for users unfamiliar with navigating the various FAA documents posted here.

AOPA Senior Director of Airspace, Air Traffic, and Aviation Security Rune Duke, among the association staff deeply involved in past and present rulemaking and regulatory efforts, said the May 17 notice created many potential problems and challenges for responsible operators trying to fly by the rules.

“These rules are intended to help place parameters around recreational drone operations, but we are concerned that the manner in which the FAA is rolling out these changes will create confusion for recreational pilots and not further our shared goal of informed operators,” Duke said. “Announcing a large change in policy the same day the policy goes into effect leaves no time for pilot education and outreach. As implementation of improvements to LAANC and the availability of an aeronautical knowledge and safety test are still some time away, it would have been preferable for the FAA to defer other changes so the law could have been implemented comprehensively at one time this summer, and with plenty of advanced warning.

“This notice is not making anything easier, or clearer, for recreational pilots who may not have an aviation background” Duke said.

AOPA represents tens of thousands of pilots who fly unmanned aircraft, many of them strictly for recreational use, and is among the world’s largest organizations representing drone pilots, if not the largest. Duke noted that it may take months for the FAA to develop the knowledge test for recreational operators, and to open LAANC access to those who do not currently hold a remote pilot certificate under Part 107.

“Implementing all aspects of the new statute simultaneously would have been better for the FAA, associations, and the public as this interim period should be short and it creates unnecessary confusion,” Duke said.

AOPA has been deeply involved in supporting safe integration of unmanned aircraft for years, and participates actively in a range of committees, advisory groups, and collaborative efforts with industry. The May 17 notice was not provided in advance to the committees in position to assist with educating the public about safe drone use. Duke noted that the recreational UAS industry is hustling to decipher the document and educate airspace users, though the timing of the notice creates a huge challenge for anyone seeking to comply. Complicating the requirements for recreational operators will likely only exacerbate the aviation industry’s challenge to increase compliance and operator awareness of the rules.

“Had the FAA just deferred a couple of months, we would have had a much smoother rollout and a clearer indication of the rules,” Duke said. 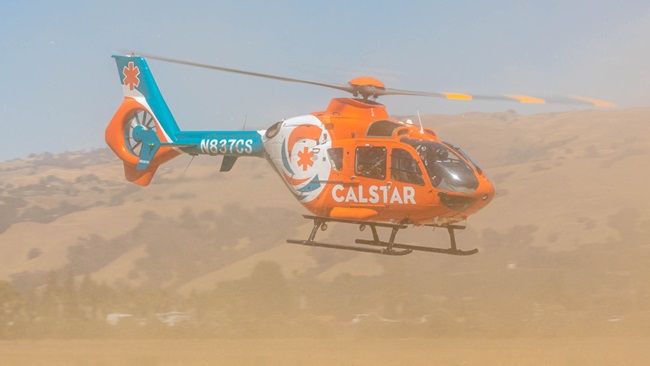 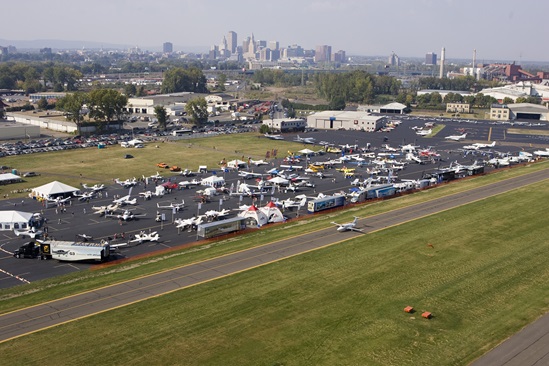 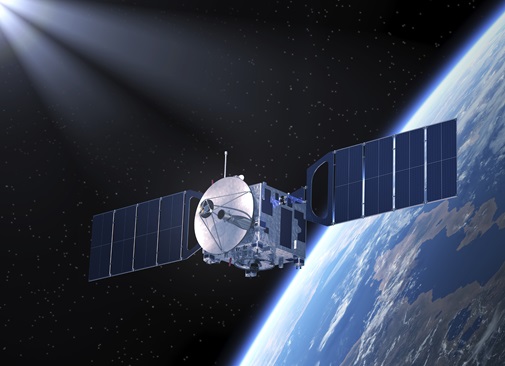