Get the app Get the app
Already a member? Please login below for an enhanced experience. Not a member? Join today
News & Media Bizjet market headwinds on horizon

Aviation analyst Brian Foley is not panicking, but it might be time for jet owners, and those who are thinking of moving up, to pay attention to the signs. 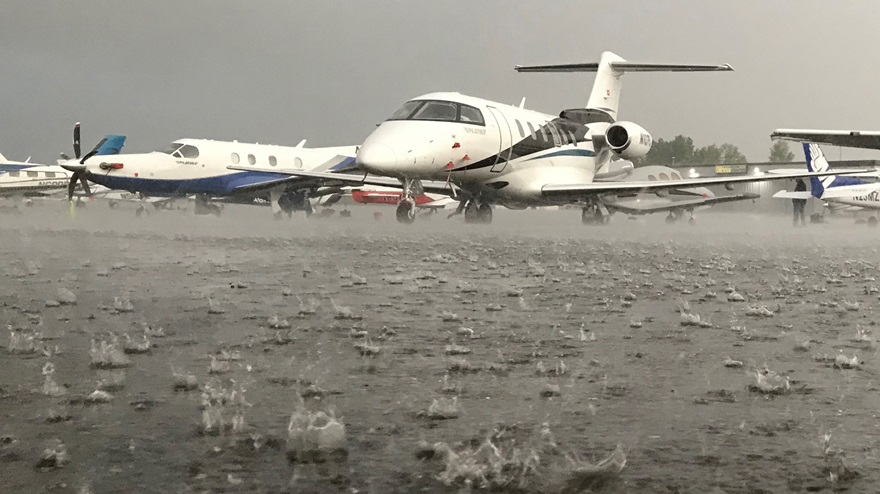 Analysts and economists have an increasingly gloomy outlook on the business jet market. AOPA file photo.
The trade war with China and a volatile stock market have economists predicting varying degrees of gloom, and the economic boom will not last forever no matter what happens.

1. The developing world will not save the industry this time

The last time the market tanked in 2008, business jet sales got soft, but not as soft as they might have. Demand from outside of North America and Western Europe stayed strong, and the share of new deliveries to those destinations spiked from just over 35 percent of worldwide demand to more than 60 percent. That’s not going to happen next time, Foley warns: “Weak commodity prices, particularly oil, have hit places like Brazil and Argentina hard. Sanctions hobble Russia, while a weak economy and a government crackdown on all things ostentatious made China hit the brakes on private aircraft purchases. Likewise, the Mideast jet market has been in flux for a number of reasons including Saudi Arabia's corruption crackdown … there is no world region today that could sustain current business jet delivery levels should markets again decline."

Even with the demand from the developing world propping things up, the Great Recession of 2008 slashed demand, and deliveries plummeted from abut 1,300 airplanes a year to fewer than 700. Foley doesn’t expect the next downturn to be nearly so dramatic, because buyers have kept cooler heads. A major factor that made the last drop so steep was exuberance, with huge spikes in demand in the years leading up to the market crash, and that high demand left the industry with farther to fall. This time around, Foley notes, deliveries have been relatively flat, so he expects the drop in demand to be closer to 10 or 20 percent, even less than the historically typical 30 percent decline.

Maybe. If you’re planning to find a buyer for your gently used business jet in a couple more years, there’s a case to be made for moving sooner. Once the recession hits, you might find yourself competing for attention. “Generally, one doesn’t want to be stuck selling an airplane in a down market when everyone else has the same idea,” Foley wrote in an email. “In any event, timing the next downturn is like trying to time the stock market—it rarely works.”

4. Not buying the conventional wisdom

Foley takes issue with the persistent notion that the used jet market and the new jet market are linked. The data he’s looked at tells a different story: Those who want a new jet will typically not buy used, and bargain hunters will rarely pay the premium price for something new. Foley notes that the new and used markets have been behaving very differently—used jet inventory has steadily declined since 2009, but new jet sales have stayed flat. It’s analogous to the auto market, he adds: Those who buy new cars want the latest and greatest, while value-driven buyers aim for the used market like they're locked in on an ILS.

AOPA ePublishing Staff editors are experienced pilots, flight instructors, and aircraft owners who have a passion for bringing you the latest news and AOPA announcements.
Go to AOPA ePublishing staff's Profile
Topics: Ownership, Buying and Selling an Aircraft, Turbine Aircraft One size fits all 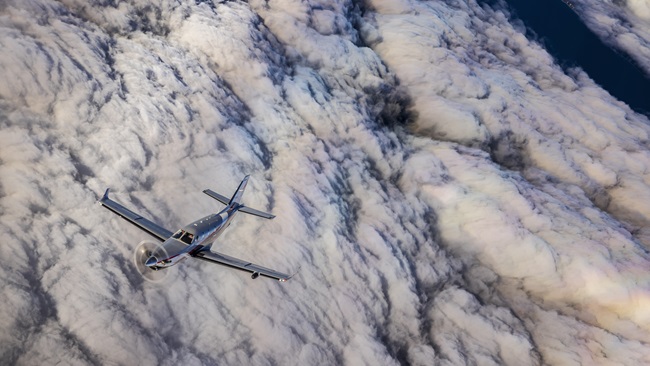 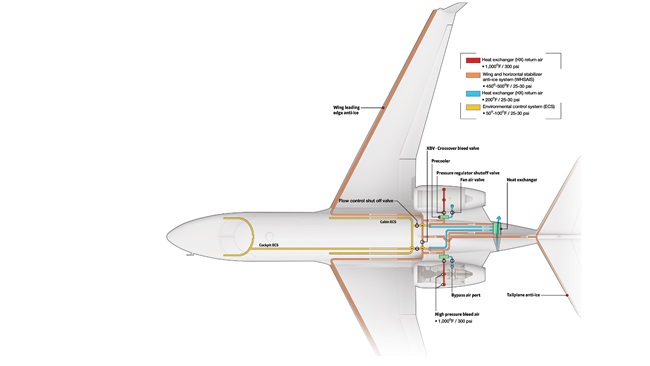