Get the app Get the app
AOPA will be closed July 4th, in observance of the Independence Day holiday. We will reopen at 8:30 am ET on Tuesday, July 5.
News & Media Building a better chart supplement

The cooperative effort between AOPA and the FAA to ensure that flight information publications deliver reliable content has launched an overhaul of the chart supplement, with special focus on the copious quantities of data published in the flight planning resource’s back pages, known as the back matter. 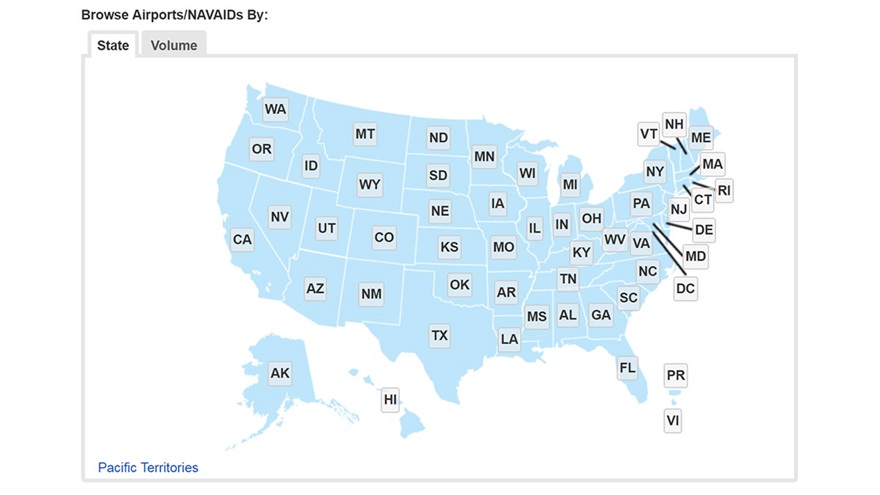 Chart supplement back matter is currently offered online through searching or browsing as depicted above. Image courtesy of the FAA.

From preferred IFR routes and VOR receiver checkpoints to the locations and active hours of parachute jumping areas, the pages of the chart supplement that follow its airport listings contain extensive, detailed flight information. Much of that data—such as revisions planned for sectional charts—calls early attention to updates of other publications.

With so much data to publish, keeping it all valid can be daunting. In February, AOPA expressed concern to the FAA in a letter that addressing the chart supplement’s back matter was overdue because it “contains out of date, erroneous, and contradictory information,” eroding its value as a resource.

AOPA reminded the FAA that in 2017, AOPA provided the agency with a spreadsheet “outlining over a hundred concerns” about current chart supplement information. “These concerns include details on the published information being out of date, inaccurate, and poorly organized. In one case, a notice from the 1960s is published and has not been valid for many years.” Another example highlighted information on GPS utilization that was inconsistent with similar subject matter in the Aeronautical Information Manual.

The FAA responded promptly to the letter, notifying AOPA of plans to organize a team to improve the chart supplement, said Rune Duke, AOPA senior director of airspace and air traffic. That effort has since been launched—although the FAA cautioned that it will not be an overnight fix.

“AOPA appreciates the FAA’s decision to give this project the attention it deserves,” Duke said. The overhaul was to begin with the Chart Supplement Alaska, which contains a large volume of back-page content that pilots rely on for safety and flight planning.

One challenge FAA reviewers will have to overcome is devising a technological solution that preserves the chart supplement’s customary role in the digital era of flight planning.

Although the chart supplement back matter is offered in digital editions on the FAA website, its presentation as single portable document format (PDF) files makes it impractical to search or screen for data by the 80 percent of pilots who said in surveys they routinely use electronic flight bags in the cockpits. The entry for an airport is digitally tagged, allowing vendors like ForeFlight to link to that information easily. However, back-matter information can apply to one or multiple airports, and that data is not yet linked.

That limitation hinders private vendors from expanding their own flight planning offerings and incorporating back-matter information, Duke said, urging the FAA to “allocate the resources necessary to accomplish this important effort in a timely fashion.”

Dan Namowitz has been writing for AOPA in a variety of capacities since 1991. He has been a flight instructor since 1990 and is a 35-year AOPA member.
Go to Dan Namowitz's Profile
Topics: NextGen, FAA publications, Flight Planning 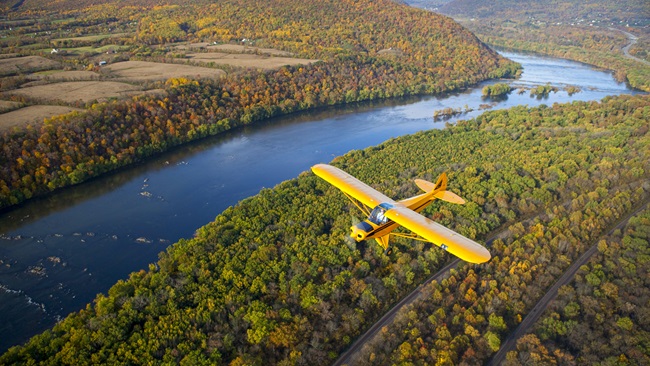