Get the app Get the app
AOPA will be closing at 2 pm ET on Friday, July 1, in observance of the Independence Day holiday. We will reopen at 8:30 am ET on Tuesday, July 5.
News & Media Fastest piston sold too slowly to stay

Editor's note: This story was updated March 15 to correct a superlative incorrectly attributed to the Cessna TTx. AOPA regrets the error.

Textron Aviation on Feb. 21 confirmed that the Cessna TTx, notwithstanding the eye-pleasing ramp appeal and speed to spare that wowed more than a few pilots and aviation writers, has ceased production. The company in essence cited slow sales by way of explaining what became of Cessna's fastest piston single, though not in so many words. 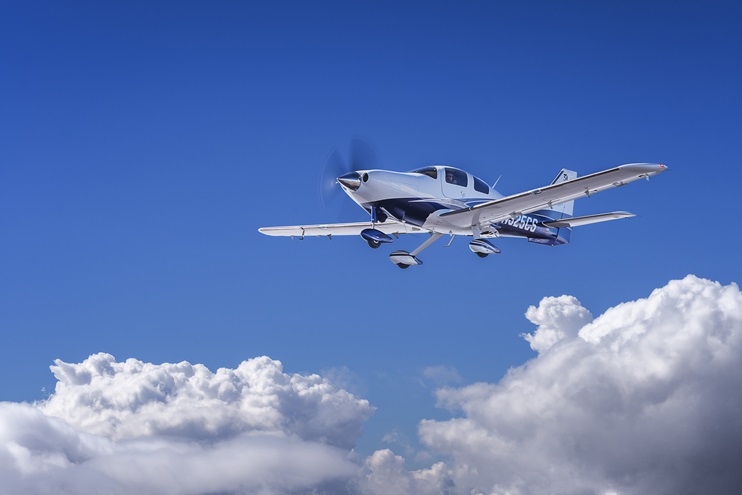 It may have started out with kitplane roots, but today the TTx is Cessna’s top-of-the-line piston airplane, the world’s fastest fixed-gear piston single in production.

What was most recently known as the TTx traces its lineage to the Columbia 300 in 1998, though the design really began life as the Columbia 400 in the year 2000 after Lance Neibauer (who founded Lancair) decided to build a four-seat, fixed-gear version of his fast and popular Lancair kitplanes. He created Columbia Aircraft to build and certify the Columbia 300, and the Columbia 400. Inefficient production, fierce competition, and an untimely hailstorm conspired to spell the end of Columbia, and Cessna bought the design less than a year after Columbia's 2007 bankruptcy.

The legendary airplane maker known for designs that tend to run on the pokey side renamed the Columbia more than once, first as the Corvalis TT, which logged a handful of sales for the first few years—a total of seven in 2010, the first year the General Aviation Manufacturers Association began publishing such data, none in 2011, then 21 in 2013, after Cessna jazzed up the paint and renamed it the TTX (later, the TTx).

By any name, this bird was fast.

AOPA Editor in Chief Tom Haines flew Cessna’s piston speedster in 2012 and came away impressed by the performance. While "speedy Cessna" was once an oxymoron, this one outpaced the Cirrus SR22T and the larger, pressurized Piper Mirage. Haines again flew the airplane, now called the TTx (lower-case "x" followed a Textron flirtation with setting the “x” in superscript; the “TT” denotes twin turbocharged), and reported in 2016 that it was as fast as ever, and priced to compete with the Cirrus—about $50,000 less, with roughly comparable equipment and options. Haines noted then that all of the name changes might have confused potential buyers, and Cessna’s effort to market the Corvalis/TTx line was also found wanting by critics, though the airplane was widely praised as a speedy beauty with a rich feature set.

Yet while Cirrus continues to churn out hundreds of SR-series piston singles, and now the SF50 Vision Jet (22 sold in 2017), a lineup that brackets the TTx in terms of price and performance, sales of the TTx began to stall in recent years: The high-water mark in annual shipments came in 2015, with 44 TTx models shipped, according to GAMA data. That was 16 percent of all Cessna piston airplanes sold that year including all four piston models still in production then. By 2017, TTx sales slipped to 23 units, just under 10 percent of all Cessna piston sales, and a fraction of the 355 piston singles (SR20, SR22, and SR22T models) sold by Cirrus last year. Even the Beechcraft Bonanza (13 G36 Bonanzas sold in 2017) was starting to catch up, at least in terms of revenue.

“At Textron Aviation, we continuously monitor the market as it fluctuates and adjust our product offerings accordingly,” the company said in the Feb. 21 statement issued in response to an AOPA request for confirmation that the TTx has been discontinued, as long rumored and more recently reported by a few, based on the disappearance of the TTx from Textron Aviation's website. “Our strategy continues to focus on bringing new products to market and aligning business priorities with market demand. We remain dedicated to offering a modern product portfolio, ensuring our customers have access to the latest technology, and supporting our existing customer base across all platforms.”

Textron meanwhile sold 129 Cessna Skyhawks, 46 Skylanes, and 40 Turbo Stationairs in 2017, sales figures that reflect relatively steady performance for piston models all designed decades before the TTx was even a Columbia 400. 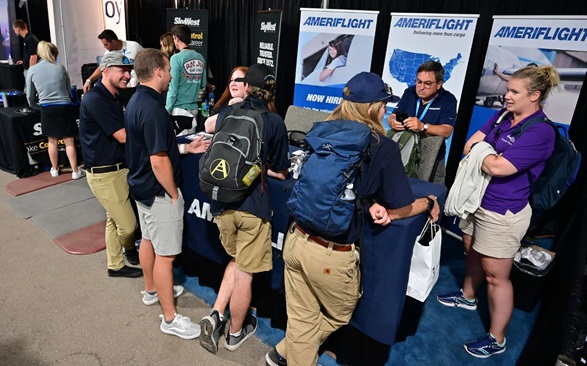 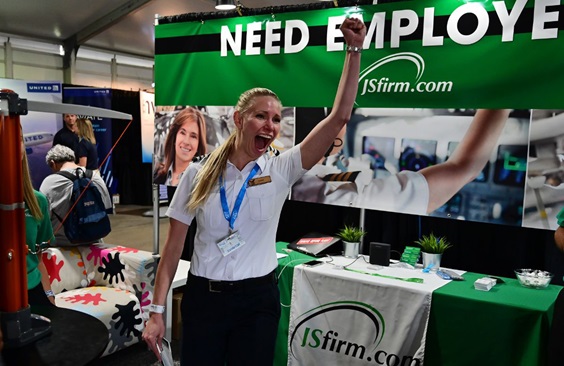