About the Air Safety Institute

Since 1950, the general aviation accident rate has decreased by 90 percent. It’s no coincidence that’s the same year the AOPA Air Safety Institute began creating safety programs for the pilot community.

The ASI team’s passion for aviation, creativity, insightful education, research, and analysis is evident in our educational offerings. From award-winning online courses to in-person seminars, flight instructor renewal courses, accident analysis, and much more, the products are created with the goal of helping all pilots fly more safely. 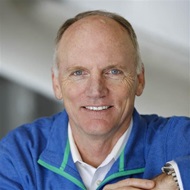 Richard is a commercial pilot, CFII, MEI with an SES rating and a 525S (Citation Jet Single Pilot) type rating. He’s logged over 4,500 hours in 30 years of flying a variety of civilian and military aircraft. Richard has extensive experience in aviation safety including ground, flight, and special event operations. Richard currently owns a 1950 Navion with his father that has been in his family for almost 40 years. He previously owned a 1955 Piper Super Cub which he used to instruct his daughter to her initial solo. Prior to the Super Cub, Richard owned a 1965 Piper Cherokee 140 aircraft that he used to instruct his son to successful completion of his private pilot certificate.

Prior to joining the Air Safety Institute, Richard had a successful career in the Information Technology industry leading large, geographically dispersed operations providing business-critical information technology services. Prior to joining the private sector, Richard closed his 20-year Air Force career as the Commander and Flight Leader of the U.S. Air Force Thunderbirds flight demonstration team where he headed the U.S. Air Force’s flagship organization and led over 100 flight demonstrations flying the #1 aircraft. 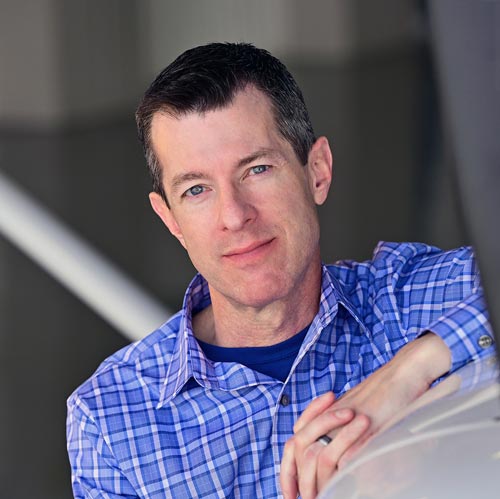 Paul received a Bachelor of Science in Missionary Aviation from Carolina University where he earned most of his pilot certificates and ratings, including his Airframe and Powerplant (A&P) certificates. He also earned an Executive Certificate in Business Administration from the University of Notre Dame and holds the Project Management Professional (PMP) and Agile Certified Practitioner (PMI-ACP) certifications from the Project Management Institute.

Paul is an active pilot, certificated flight instructor, and veteran of the U.S. Army. 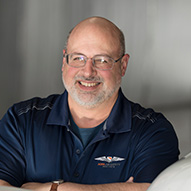 John Collins, Manager, Aviation Safety Programs, is the Chief Flight instructor for the Air Safety Institute’s Flight Instructor Refresher Course and is responsible for the webinar and in-person seminar program.

John began working at AOPA in July 1998 in the Pilot Information Center as a Research Assistant. Prior to joining the Air Safety Institute, he was the Manager of Airport Policy for AOPA. He holds Commercial Pilot and CFI certificates. In his 35 years of aviation experience, he has flight instructed, flown Search & Rescue missions and charter flights, and worked as a line service specialist. He has logged over 2,100 hours of flight time and more than 1,300 hours of dual instruction given.

John has a bachelor’s degree in Aviation Management and Flight Operations from the University of Dubuque. He is a US Army veteran and served as a tank platoon leader in Desert Storm and as a supply company executive officer in Somalia during Operation Restore Hope. In his "spare time," John volunteers as a Scoutmaster and enjoys hammock camping, backpacking, and hiking. He is married, has two teenage children, and resides with his family in wild, wonderful West Virginia. 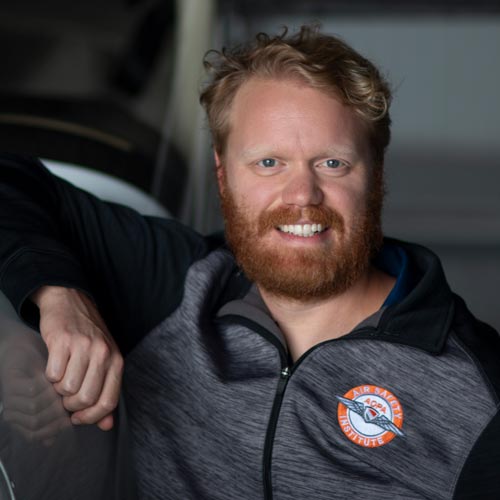 Prior to joining ASI, Rob worked as a research fellow and certified flight instructor. He conducted research on technically advanced aircraft, regulations, and safety. 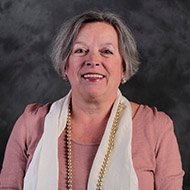 Born in Wellington, New Zealand, and of Dutch nationality before coming to the U.S, she studied journalism and traveled the world as a KLM (Royal Dutch Airlines) stewardess on DC-8s and -9s. Among the first 100 recreational pilots in early 1991, Machteld currently holds a commercial certificate, with single- and multiengine instrument and single-engine seaplane ratings.

Flights trumping her airline career: piloting a C172 in to and out of Leadville, Colorado; flying a Piper Tripacer on floats around Alaska’s Mount McKinley and Denali’s glaciers; and earning her tailwheel signoff in a Citabria. 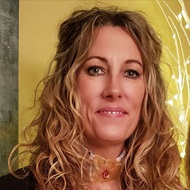 Before she joined ASI in June 2022, she served as an assistant chief flight instructor, a supervisor at Signature – BWI, a flight coordinator for corporate flight departments, and an editor for a popular online magazine.

Terrie currently holds a commercial pilot certificate, a CFI with a sport pilot endorsement, a CFII, and is multi-engine rated. To deepen her understanding of aviation, she is currently enrolled in Embry-Riddle Aeronautical University’s Bachelor of Science program in Aeronautics with a minor in Communications. 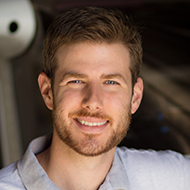 Tyler Pangborn, Videographer, joined the Air Safety Institute team in August 2015. He is responsible for the creation of ASI’s safety videos.

Prior to joining ASI, Tyler worked as an aerial photographer / remote sensor operator for an aerial survey company at the Frederick airport, and before that, as an assistant video producer with a marketing firm in Hagerstown, MD.

Tyler earned his private pilot certificate in 2017. He is a graduate of the University of Maryland, Baltimore County, with a bachelor’s degree in Visual Arts. He currently resides in Hagerstown, MD with his wife and two daughters. 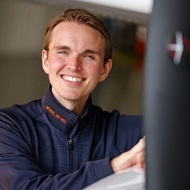 Prior to ASI, Adam worked as a live events producer for a production company in Arlington, Virginia. He graduated with a degree in cinematography from the University of Michigan.

Adam earned his private certificate in May of 2021 and is working his way up to CFI. He hopes that he can impart his love of aviation to the next generation of pilots. 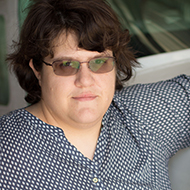 Claire Urban, Senior Design Architect, joined the Air Safety Institute team in January 2016. She is responsible for creating and updating many of ASI’s online courses including the online flight instructor refresher course.

Prior to joining ASI, Claire worked as a contractor developing many of ASI’ current interactive online courses. It was a natural progression to bring her e-learning development and web design skills in-house. As a lifelong resident of Frederick, Claire has worked as a Senior Designer for many years in a local online marketing agency, and as a freelance designer.

Claire is a graduate from Shepherd University with a Bachelor of Fine Arts in Design. She has added student pilot to her list of achievements. Her passions range from going off-highway in her Jeep to photography, jewelry making, and woodworking.