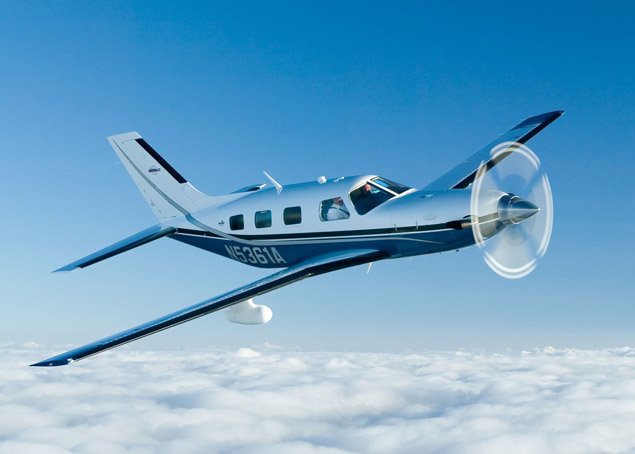 AOPA continues to receive questions regarding endorsements needed by pilots to fly complex and high-performance aircraft. With the changes to 14 CFR 61.31 in mid-1997, the FAA changed the requirements for a person to act as PIC of these aircraft. The wrong endorsement could mean a violation or invalidate your aircraft insurance.

Prior to August 1997, the FAA required a high-performance endorsement in order to act as pilot in command of an aircraft with more than 200 horsepower or that had retractable gear, flaps, and a controllable propeller. Many aircraft met this definition and were used to gain the training and endorsement, including the Cessna Cutlass 172RG, Cessna 182, and Piper Seminole, to name a few.

With the changes to Part 61 in August 1997, the FAA changed the definition of high performance and added a separate endorsement for complex aircraft. The definition of high performance is now "an airplane with an engine of more than 200 horsepower." This ruled out numerous aircraft, including many Mooneys (200 hp), Piper Seminoles (180 hp each engine) and most of the Piper Senecas (200 hp per engine). This seemingly simple change had a significant effect on the training industry. Many flight schools needed to add new aircraft to provide this training.

You may also notice that the definition of high performance no longer includes "retractable gear, flaps and controllable pitch propeller." This is now considered a complex aircraft. Aircraft such as the Cessna Cutlass 172RG, many Mooneys, and the Piper Seminole, which previously required the high-performance endorsement, now require the complex endorsement. Many aircraft may require both endorsements if they have an engine of more than 200 hp and have retractable gear, flaps, and a controllable propeller.

The problem with this is that the high-performance and complex aircraft that were considered high performance prior to August 4, 1997, must have met today's definition of high performance or complex in order to qualify under this grandfather clause.

This might seem confusing, but legally, and in the eyes of the FAA, your high-performance endorsement for the 172 RG does not suffice for a Bonanza, or any airplane with an engine of more than 200 hp. The only good news is that you are grandfathered from having to receive a complex endorsement if you logged PIC time in the 172 RG prior to August 4, 1997. Reason being, the 172 RG meets today's definition of complex.

Pilots need to verify in their logbooks which types of aircraft they have logged pilot-in-command time in prior to August 4, 1997, and then determine which endorsements are needed, if any. Remember, the definition of high performance now means an engine of more than 200 hp, not an aircraft with more than 200 hp.

With the exception of our discussion on acting as PIC in high-performance and complex aircraft prior to August 4, 1997, the list below provides several examples of aircraft and the endorsements they require.

For pilots considering adding an instrument rating, a multiengine rating, or any other kind of rating or endorsement.

Transitioning to Other Aircraft

At some point you may fancy flying an airplane that’s bigger, faster, and sexier than the old trainer you’ve come to know so well. But making such a transition requires additional instruction to learn new and often more complex aircraft systems and operating procedures. Is transitioning to another aircraft difficult? Are complex aircraft complicated to fly? Find out and challenge your knowledge with these resources from the Air Safety Institute.