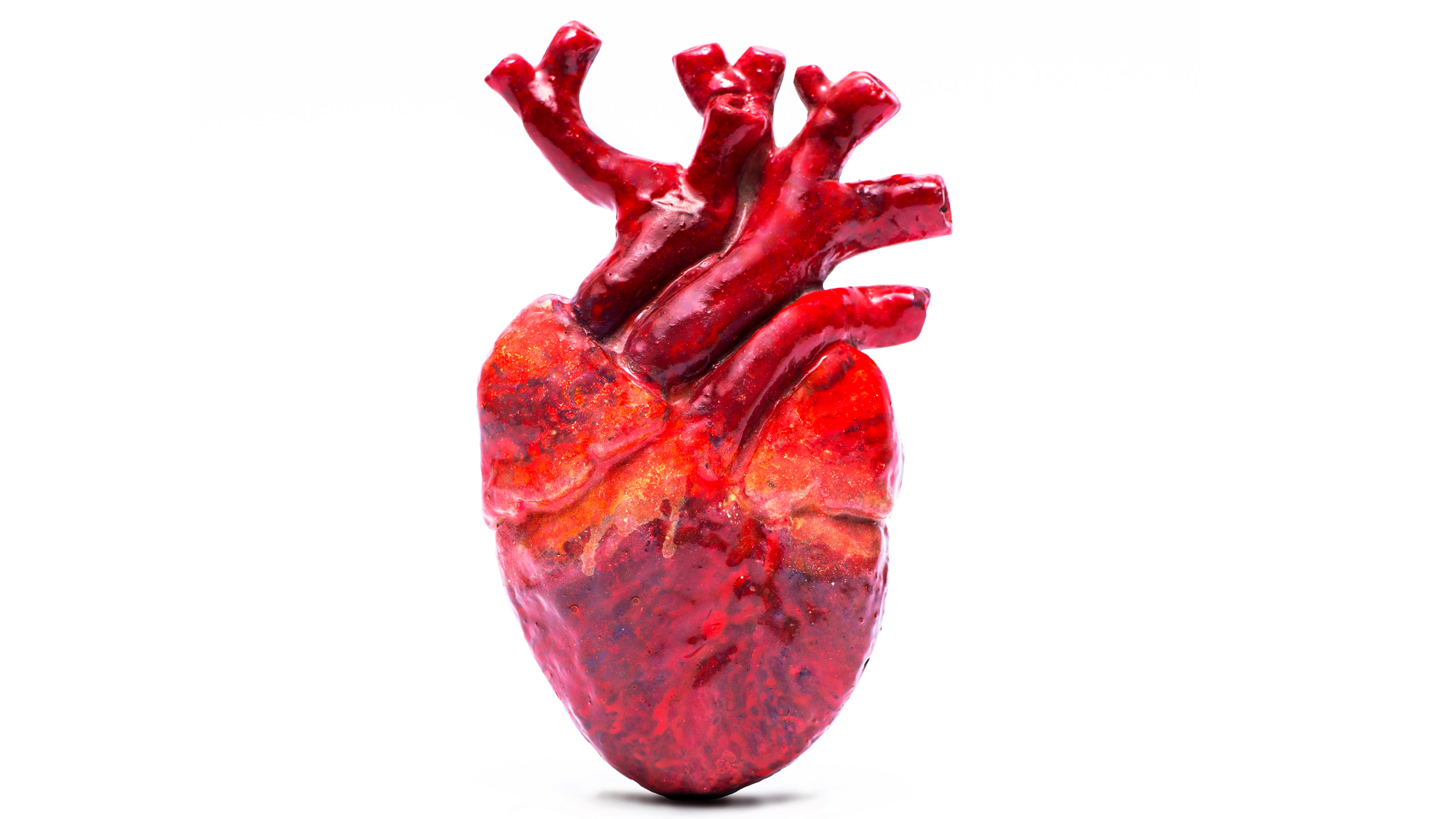 Cardiomyopathy is a complicated disease of the heart muscle that compromises the muscle's "contractility" for efficiently delivering blood to the body. There are a number of possible causes, ranging from bacterial and viral infections to metabolic disorders, drugs and toxins, and connective tissue disorders, depending on the exact type of cardiomyopathy. It is considered a progressive disease that often begins with symptoms of shortness of breath and fatigue. Formal diagnosis requires a detailed clinical examination and testing.

Because of the chronic and progressive nature of cardiomyopathy, success of treatment is dependent on the specific diagnosis. Numerous studies have shown that Coenzyme Q10, a powerful antioxidant found throughout the body, and especially in heart muscle, can be an effective treatment for improving heart muscle function in some cases. Other medications such as diuretics, ACE-inhibitors, calcium channel blockers, or beta-blockers are also frequently prescribed to reduce fluid volume in the body and improve heart rhythm and pump function.

Cardiomyopathy has been the subject of many clinical studies and has been identified by several different names. This is due in part to the diverse manifestations of the disease that led investigators to draw different conclusions about what they thought were completely different processes.

Diagnoses such as IHSS, (idiopathic hypertrophic subaortic stenosis), and HCM, Hypertrophic Cardiomyopathy, are frequently made to generally describe the condition most often demonstrated by heart arrhythmias and reduced pumping efficiency. Despite the confusion with terminology, there are generally considered to be two main types of cardiomyopathy: ischemic and non-ischemic. The ischemic type refers to progressive deterioration of heart muscle tissue due to coronary artery disease that reduces the blood flow through the coronary arteries that supply blood to the heart muscle. Ischemia describes reduced blood supply to an organ of the body. Myocardial ischemia is restricted blood supply to the heart muscle, called the myocardium.

Dilated cardiomyopathy occurs when diseased heart muscle fibers stretch and cause the pump chamber, the left ventricle, to dilate. When this happens, the muscle can't firmly contract to eject blood out of the ventricle into the aorta for distribution throughout the body. The volume of blood that is pumped out with each contraction is called the "ejection fraction." A normal ejection fraction is about 50-70%. The EF in a diseased heart will sometimes be reported as low as 15%.

In hypertrophic cardiomyopathy, there is abnormal growth and arrangement of heart muscle fibers that results in thickening of the heart wall, especially in the left ventricle and the septum, the internal wall that divides the left and right sides of the heart. This thickening decreases the size of the ventricle and limits the amount of blood pumped out with each contraction. It also disrupts the relaxation phase of heart rhythm and prevents the heart from filling completely with blood for the next contraction cycle. Hypertrophic cardiomyopathy carries with it perhaps the highest risk of sudden death, usually caused by sudden chaotic rhythm irregularities that seriously compromises heart function.

The restrictive form of the disease is rarely seen in the United States. It seems to be related to other types of diseases, including amyloidosis, that results in abnormal protein fibers accumulating in heart muscle; sarcoidosis, an inflammatory disease that causes the formation of small nodules in organs; and hemochromatosis, excessive iron in the body.

Treatment for all types of cardiomyopathy can vary from conservative to aggressive. Life-style modification may be prescribed for some patients, including reducing the level of strenuous activity. The drugs mentioned earlier, ACE-inhibitors, diuretics, calcium, and beta-blockers, also may provide some protection against progression of the disease. Ace-inhibitors relax blood vessels and lower blood pressure to reduce the work load of the heart. Diuretics reduce the excess amounts of fluid that accumulate in the body. Calcium and beta-blockers also regulate heart rate and reduce work load on the heart.

Even though the FAA has considerable flexibility in certificating individuals with serious medical problems, cardiomyopathy cases require a long, hard look before a certificate can be issued. There are two important concerns that the FAA has with respect to the likelihood of sudden incapacitation caused by cardiomyopathy. One is the development of sudden abnormal heart rhythms (arrhythmias). Hypertrophic cardiomyopathy is more likely to result in this complication, particularly in younger persons. The other is impaired ejection fraction. An ejection fraction of at least 40% is usually the minimum allowed by the FAA, although individual case review may allow slightly lower ejection fractions.

Currently, FAA policy for hypertrophic cardiomyopathy (HCM) allows consideration for 3rd class medical certification only. Since the majority of sudden incapacitations in these cases occurs in younger individuals, the FAA will consider persons who are over the age of 40 who have had no history of syncope (loss of consciousness) or ventricular arrhythmias, and who have no immediate family members who have experienced cardiac arrest and/or sudden death from cardiac causes.

Other clinical factors for consideration include the degree of obstruction of the left ventricular outflow tract, the portal for blood that's pumped from the left ventricle into the aorta, the presence of ventricular tachycardia, a potentially dangerous arrhythmia, and the amount of thickening of the ventricular septum, the wall of tissue that divides the left and right heart.

The minimum medical records required for evaluation include: