Get the app Get the app
AOPA Members DO more LEARN more SAVE more - Get MORE out of being a pilot - CLICK HERE
Pilot Resources Medical Resources Health Conditions Ear, Nose, Throat and Equilibrium Motion Sickness 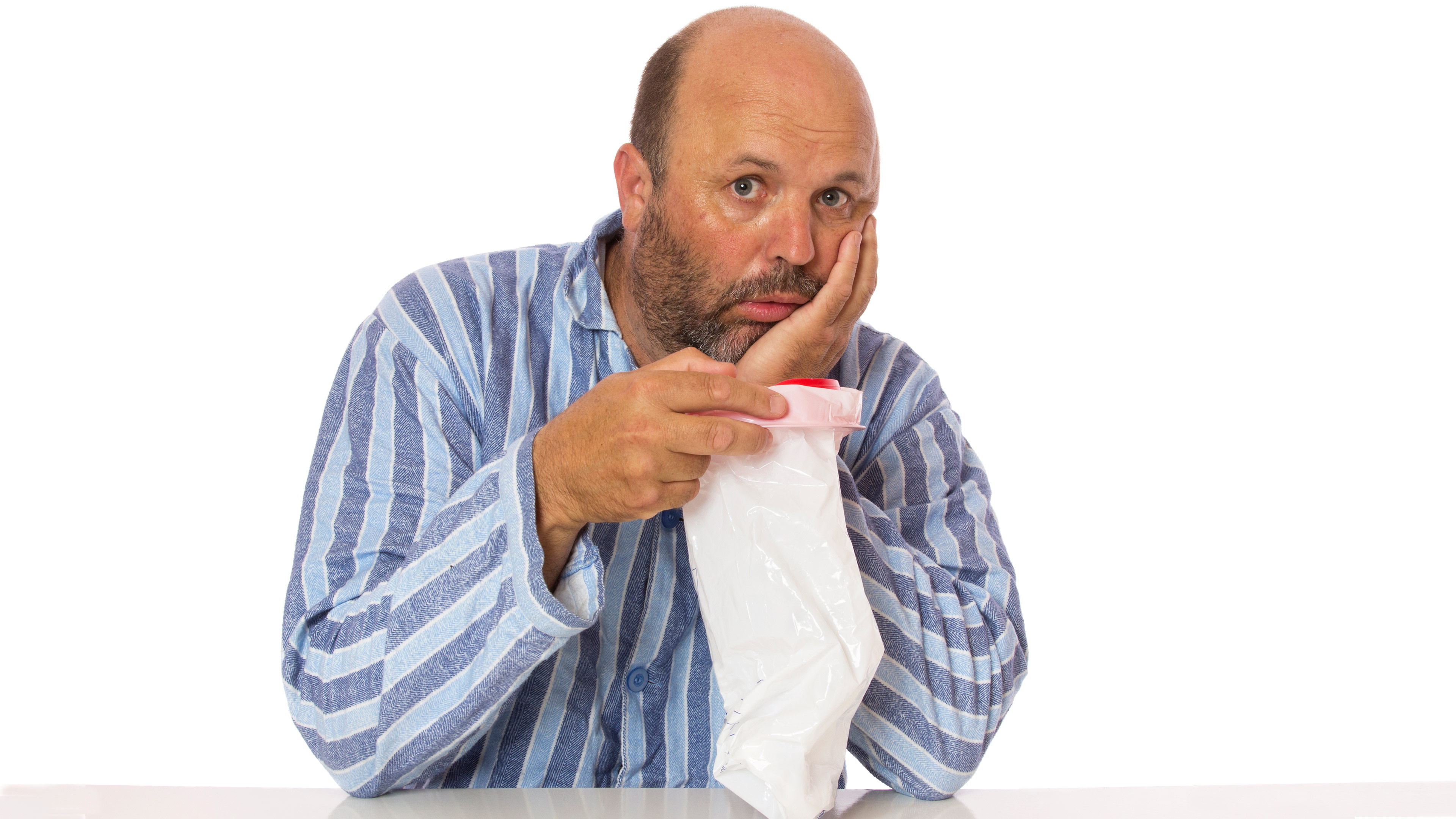 Motion sickness occurs in a fairly high number of persons who travel by air, land, and sea. "Car sickness," "sea sickness," "air sickness," and "space motion sickness (yes, as many as 50% of astronauts experience nausea during space travel) all refer to the same types of symptoms that include increased breathing rate (hyperventilation), cold sweats, dizziness, increased salivation, headache, fatigue, and general discomfort. The more severe symptoms that make motion sickness particularly offensive in an airplane are nausea and vomiting. Unfortunately, for pilots and passengers, the milder symptoms often progress rapidly to the most extreme form and calls for quick retrieval of the sick sack in the seat pocket.

Although we don't know a great deal about "aviation nausea," there have been some studies that suggest that motion sickness occurs in a relatively high percentage of aviation participants, both passengers and pilots. Some surveys indicate that more than 25% of airline pilots have experienced motion sickness. The symptoms most likely occur because of conflict caused by the stimulation of the vestibular apparatus in the inner ear (the semicircular canals) where the balance mechanisms reside and the resulting visual cues that send information to the brain. During the early stages of flight training when student pilots are introduced to shallow banked turns, these strange new sensory inputs often trigger at least the milder symptoms of motion sickness.

Once the symptoms begin, fear and anxiety set in and contribute to the cycle, further aggravating the condition. What's worse, some people just have a lower threshold for motion sickness and start having symptoms while experiencing even very mild sensory changes. Over time, though, many of those people gradually accommodate or adjust to the stimulation that triggered the symptoms and become less susceptible.

This is particularly true of new student pilots who, after a few lessons, become accustomed to the sensations of the flight environment and don't have any further problems. That's not to say, though, that experienced pilots don't sometimes complain of a little nausea, headache, or discomfort during or after a long, hot, bumpy cross-country flight.

Treatment options vary, and the best treatment is to avoid the stimuli that trigger symptoms in the first place. For student pilots, it may be good advice to avoid eating a heavy meal for several hours before the lesson; however, one of the studies on motion sickness seemed to discount the effects of eating on the severity of symptoms. Drinking ginger tea before flying may be helpful. Also available on the market are elastic bands with small wooden or plastic discs that are positioned above pressure points along the median nerve in the wrist. These inexpensive bracelets, called Sea Bands, are available in many drug stores and pilot supply businesses.

The techno-geeks might want to invest in a relatively new device called Relief Band, which is worn on the wrist like a watch. The device transmits an adjustable, very low voltage current to the median nerve in the wrist that "settles" the conflict between the inner ear motion and the visual cues. The Relief Band costs less than $80 and has been reported to work well for many users.

There are several prescription and over the counter (OTC) medications available to treat motion sickness. The problems with these drugs are the side effects, and for that reason, the FAA doesn't allow their use by flight crewmembers. The OTC antihistamines, including dimenhydrinate (Dramamine), diphenhydramine (Benadryl), and meclizine (Antivert), are capable of inducing drowsiness in some people.

A very effective drug, scopolamine, (Transderm Scop) is worn behind the ear as a time-released prescription drug that's effective for up to three days. Visual disturbances and even some mental side effects can result from the use of scopolamine, so it, too, is prohibited by the FAA, as are promethazine (Phenergan) and trimethobenzamide (Tigan).

There are several steps you can take to minimize the effects of motion sickness both before and during the flight.

Except in rare circumstances, most people can eventually overcome the annoying symptoms of motion sickness. If you're a student pilot, don't be afraid to bring it up with your flight instructor early on. And if you're an experienced pilot, recognize that an occasional bout of motion sickness just goes with the territory, whether you're pilot in command of your own personal aircraft or the occupant of seat 19A in economy class.