Get the app Get the app
AOPA will be closed July 4th, in observance of the Independence Day holiday. We will reopen at 8:30 am ET on Tuesday, July 5.
News & Media Training and Safety Tip: More than a feeling

Training and Safety Tip: More than a feeling 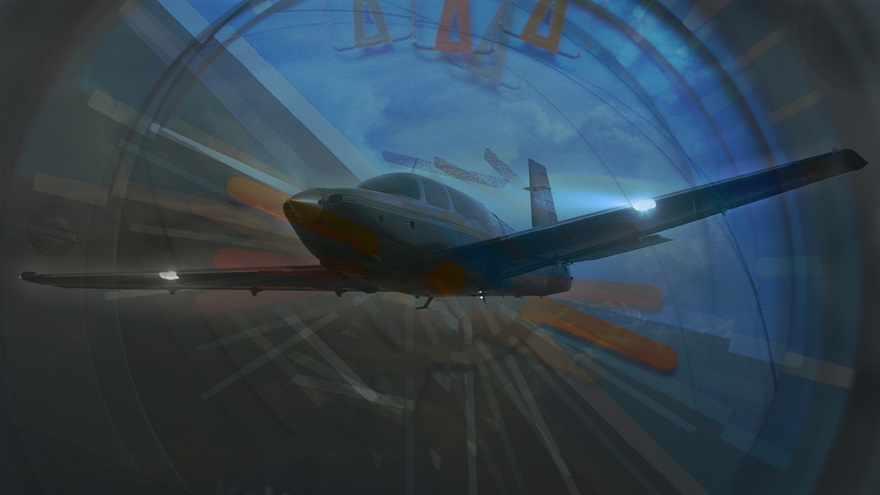 What is spatial disorientation? It is the mistaken perception of one’s position and motion relative to the Earth. Any condition that deprives you of natural, visual references to maintain orientation during flight (like clouds, smoke, flying at night over a large body of water, or other conditions) can rapidly cause spatial disorientation. Basically, your body feels one way when what’s actually occurring is something else—for example, you may feel as though you are in a turn, while the wings are, in reality, straight and level.