Get the app Get the app
Get the latest news on coronavirus impacts on general aviation, including what AOPA is doing to protect GA, event cancellations, advice for pilots to protect themselves, and more. Read More
Already a member? Please login below for an enhanced experience. Not a member? Join today
News & Videos ForeFlight app gets enhancements

ForeFlight subscribers who use the app on multiple devices will see some big changes in the next update—or maybe they won’t. 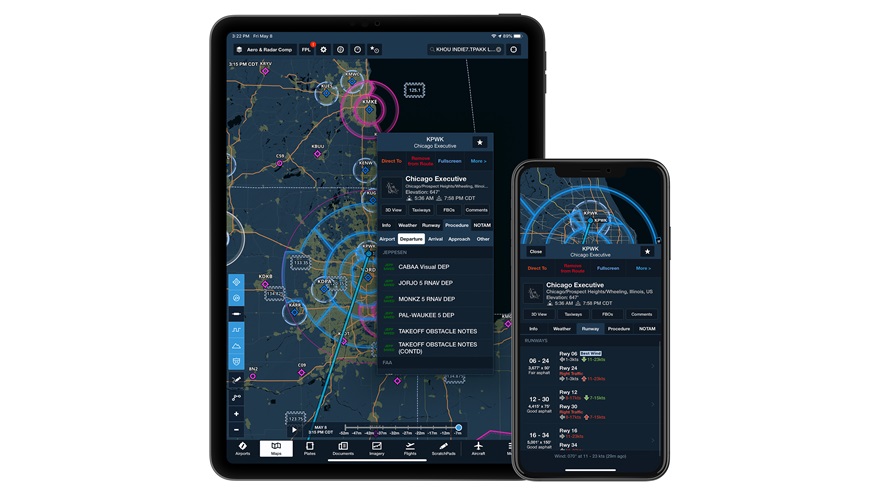 ForeFlight will look and act pretty much the same whether users are viewing it on iPads or iPhones. Image courtesy of ForeFlight.

The main difference is that the app will look and act pretty much the same whether users are viewing it on iPads or iPhones.

“It’s going to be virtually identical whether you’re using an iPad or an iPhone,” said Sam Taylor, senior content marketing specialist for the pioneering company that runs on Apple products only. “There are only a few minor differences.”

As iPhones have grown in size and computing power, more pilots have begun using iPhones for both preflight planning and aerial navigation and information gathering. Most aviation users run ForeFlight on an iPad, Taylor said, but the iPhone is catching up.

The next ForeFlight update, which is scheduled to be launched later in May, also will include a multitasking feature that allows users to run two apps at the same time and split the screen between them.

ForeFlight usually doesn’t announce upcoming changes to the popular app. But this time the changes are going to be so significant the Texas-based company decided to let subscribers know in advance that something big is coming. 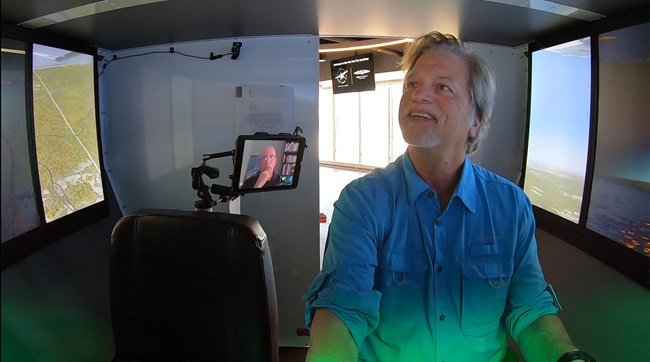 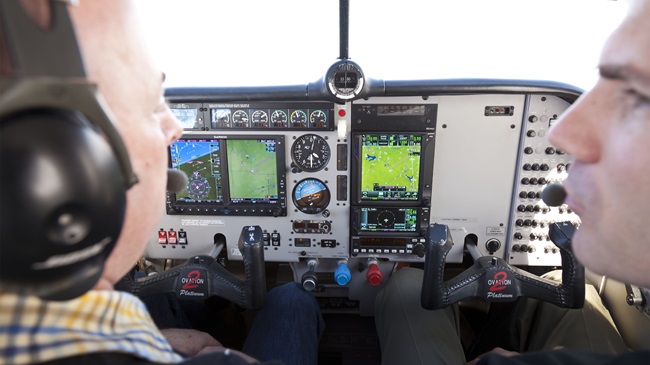 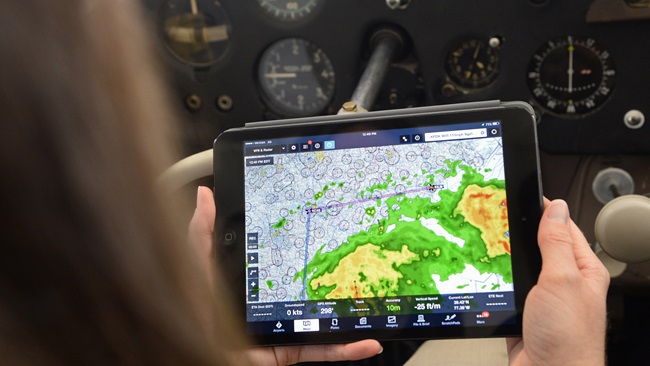