Get the app Get the app
Get the latest news on coronavirus impacts on general aviation, including what AOPA is doing to protect GA, event cancellations, advice for pilots to protect themselves, and more. Read More
Already a member? Please login below for an enhanced experience. Not a member? Join today
News & Videos VFR Unleashed: Let’s talk about getting stuck

You don’t need an instrument rating to explore countless adventures and nationwide destinations. With healthy decision-making skills and some flexibility in your schedule, opportunities abound. 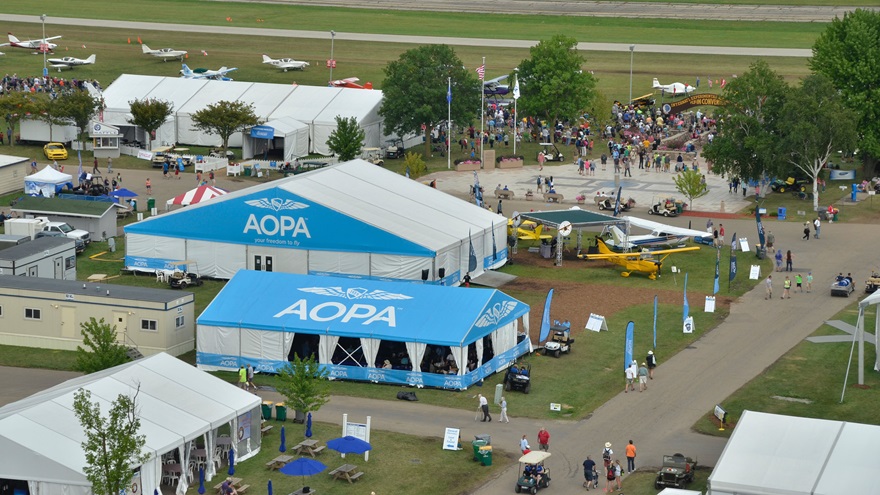 The author’s goal for the trip was to place the pretty yellow Skyhawk at AOPA’s campus at EAA AirVenture. Pressures such as a business commitment are a part of the equation in decision making. Building flexibility into our plans is essential to avoid undue “get-there-itis.” Photo by Chris Eads.
But you will certainly need one thing: a willingness to fly exclusively on the schedule of Mother Nature. When the weather delays us, we need to be prepared for it to be significant.

One year while flying to EAA AirVenture in Oshkosh, Wisconsin, the decision to stop overnight resulted in getting trapped by weather for multiple days. It was not an easy decision, and one that I second-guessed for many hours. It has often helped me to reflect on the complex decision making we face as VFR pilots, which includes the potential to get stuck somewhere we don’t want to be.

I had hoped to make it all the way from Maryland to Wisconsin on the Friday before the big event. It was imperative for me to be there no later than Sunday, as I was flying AOPA’s display aircraft that needed to be on our campus prior to Monday morning’s grand opening. I purposely built two extra days into my travel plans to allow for the flexibility I know long-range VFR flying requires.

As the weather would have it, I got a late start on Friday waiting for morning mist to burn off. By the time I got moving, the long trek across the Midwest had me well into early evening before I crossed Indiana and prepared to turn north. Here is where the decision making became difficult.

I had just under two hours of flight time left, and not much more than that until the airfield at Oshkosh would close for the night. There wasn’t any margin to stop for dinner or rest. 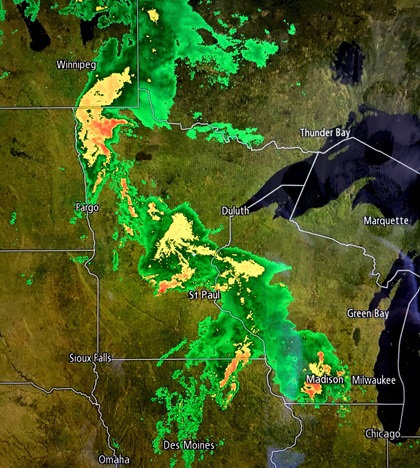 The larger issue was twofold. First, I recognized significant fatigue setting in after hand-flying for six hours with no autopilot and no co-pilot. I could tell my concentration was fading; I was hungry, tired, hot, and getting sleepy. Two more hours began to feel daunting, and I recalled sage advice from my former boss that caffeine is no substitute for genuine rest. But secondly, and far more concerning, I could see on my EFB a massive storm system steadily moving across the Dakotas that was literally 600 miles long.

If I called it quits and stopped for the night, there was a solid chance I’d be trapped by that weather before I could get started the next morning. Did I mention it was 600 miles long? There would be no wiggling around it once it arrived across my route.

In long-range VFR flying, we often face a confluence of multiple safety decisions. “Get-there-itis” comes from many sources: our own goal orientation, a family commitment, an event we don’t want to miss, or a business objective. When we weigh those pressures against factors like impending weather, growing fatigue, or even the risks of flying at night, we must be prepared to accept that stopping short of our destination may be the wisest decision, even when it means we will be stuck somewhere we really don’t want to be.

To help prepare ourselves for the flexibility to stay put for a while, there are a few things we can do:

Always remember that the hardships of being stuck somewhere are far outweighed by the alternatives. Boredom and frustration, or even missing that vital commitment you made, are far better than someone having to call your family with terrible news.

As I cruised above northern Indiana under a cloudless and cooling summer evening, I concluded that pushing through fatigue was simply too serious a risk. I could tell my concentration was well below par for the demands of piloting. So, I called it quits. But I did so with some wisdom. I knew of a town southwest of Chicago where there were some recreational activities I was curious to explore. I found the closest airport, confirmed on my EFB that FBO services, hotel accommodations, and a rental car would support a nice visit, and I landed.

I will tell you in our next installment of VFR Unleashed how it worked out the next two mornings. The decisions became even more complicated.

Perhaps it is a bit melodramatic to suggest that my decision to stop short that night is why I am here to tell you the rest of the story. That’s the funny thing about making conservatively safe decisions. We just don’t know how it would have worked out if we took the greater risk. But one thing we can be certain of: When we choose to do the safest thing and get ourselves on the ground, we are indeed unquestionably safe. 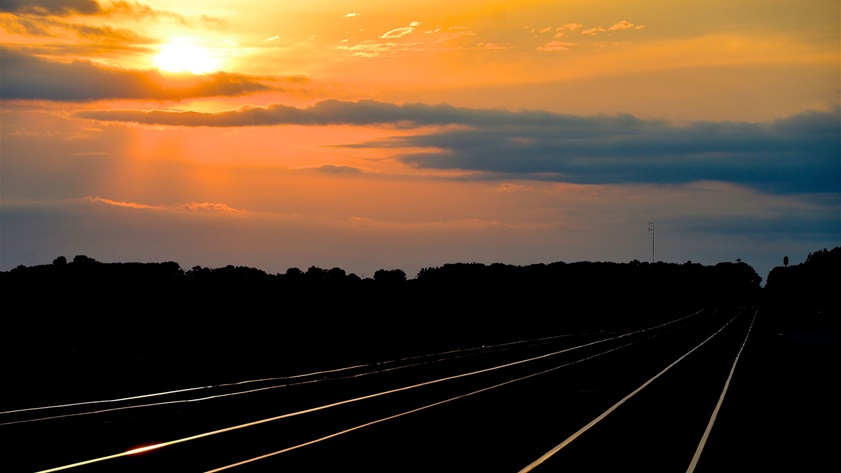 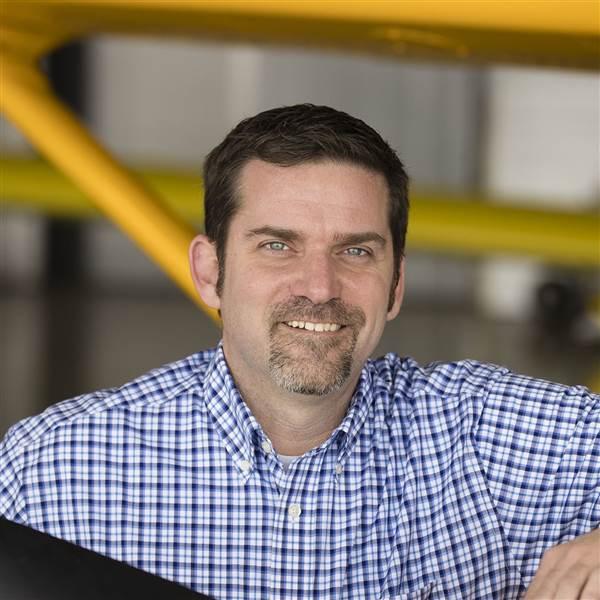 AOPA Senior Director, Outreach and Events
Chris began working for AOPA in 2013, but has been a private pilot and AOPA member since 2001. He flies VFR all over the country both for fun and as a part of his role leading AOPA events and regional fly-ins.
Go to Chris Eads's Profile
Topics: US Travel, Weather, Aeronautical Decision Making 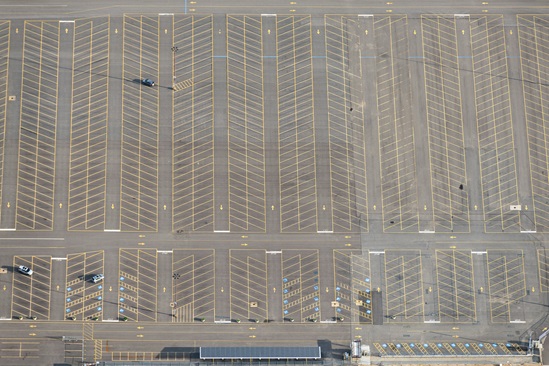