Get the app Get the app
AOPA Members DO more LEARN more SAVE more - Get MORE out of being a pilot - CLICK HERE
News & Media Destinations: Fly-in theater

A treat for your cultured spouse 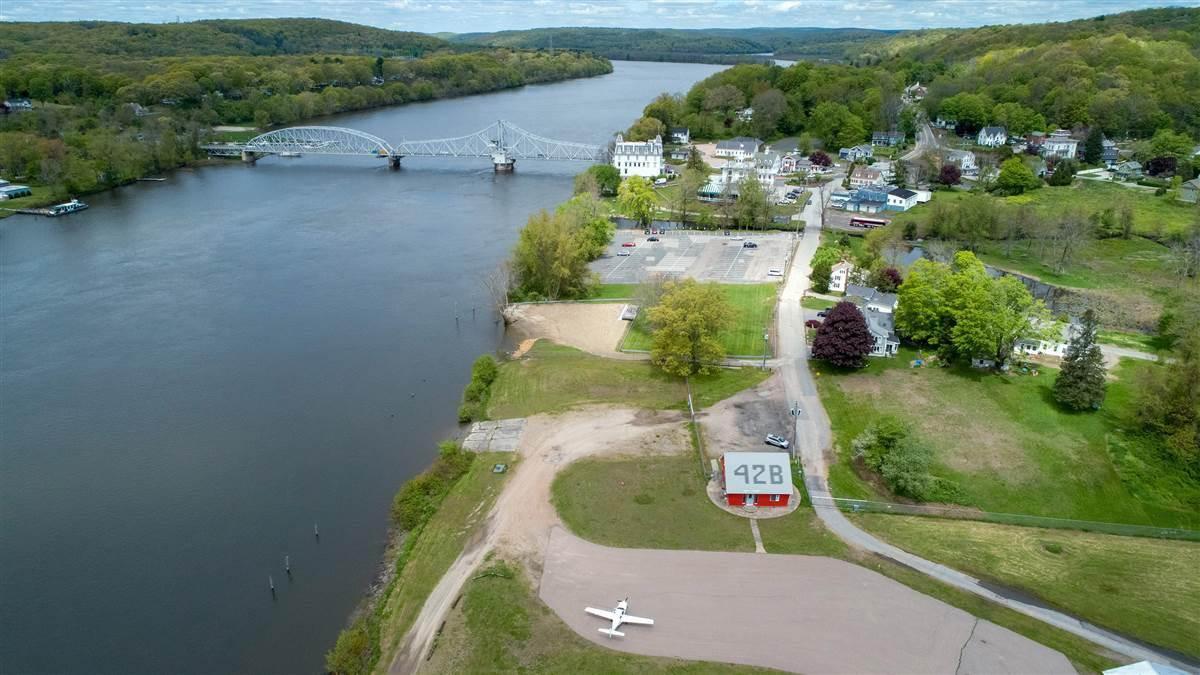 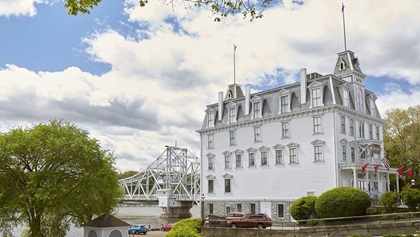 AOPA Senior Photographer Mike Fizer and I were headed to the Goodspeed Opera House in coastal Connecticut to, get this, see a play. For an uncultured lout like me, the idea of sitting through 2.5 hours of singing and dancing sounded about as painful as a tooth extraction.

But the record-setting, Earth-rounding Lancair pilot Bill Harrelson and his wife, Sue—two people who have been just about everywhere—convinced us this was a good idea.

“Pilots are always looking for places to fly that their spouses will enjoy,” said Harrelson, who led two pilot/spouse pairs flying a Mooney M20 and a Cessna 172 from Virginia to join them for the day. “Watching a musical may not be your idea of a great time—but your wife would absolutely love it. And let’s face it, you’ve probably dragged her to plenty of aviation events that she wasn’t terribly excited about attending.”

Guilty as charged. (And truthfully, my wife, Martha, would have thoroughly enjoyed the theater performance if she’d been present, but this was a weekday and she was working.)

From the air, the Goodspeed Airport (42B) and the historic, four-story opera house are easy to spot in a scenic valley on the Connecticut River. The asphalt runway is just 2,120 feet long and 50 feet wide, and the approach to Runway 32 passes over a bridge less than a half-mile from the threshold. A light breeze on the morning we arrived favored the relatively unobstructed Runway 14, however, and that simplified the visual approach and landing. (There are no instrument approaches at Goodspeed.)

The Goodspeed Airport also is a seaplane base with a ramp, so arriving in a floatplane would be an even classier way to get there.

The airport has a $5 landing fee ($10 for overnight stays) paid in cash at a drop box in the terminal building. Our group’s four airplanes were the only transients the morning we arrived.

There are several restaurants within easy walking distance of the nontowered airport, and the theater itself is only a few hundred yards away.

We landed in time for lunch, then walked to the Victorian-style opera house. The structure was built in 1876 and paid for by shipping and banking magnate William H. Goodspeed. It later fell into disrepair and was scheduled for demolition in 1958 when a foundation was established to renovate it.

The facility reopened in 1963, and it’s won a pair of Tony Awards and calls itself the “home of the American musical.” Tickets range in price from $29 to $75, and shows run from April to December.

Our group saw The Music Man, and the experience wasn’t as traumatic as the root canal I was expecting. More important, the spouses seemed eager to return. And since the three-hour round-trip flight to Goodspeed was longer than the performance, that’s still a good deal for us fliers. 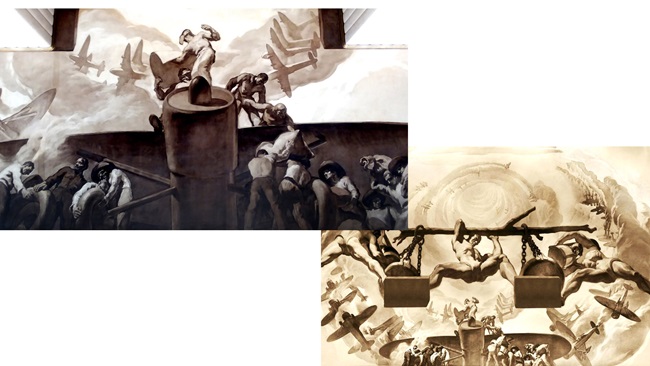 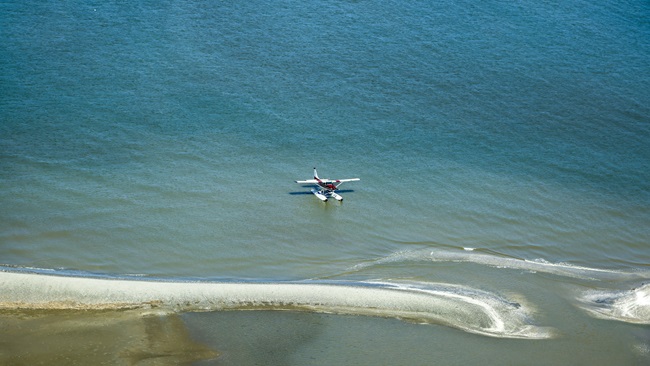 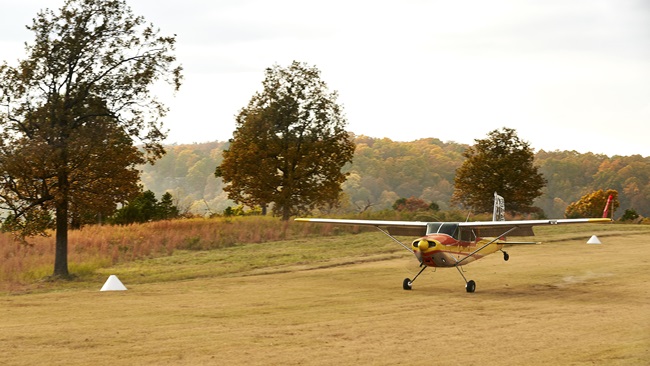