Reaching for the stars—and all the airplanes in between

When 17-year-old Mason Rowe spoke onstage in the AOPA Pavilion at EAA AirVenture 2022, the audience couldn’t help expressing amazement and giving him applause. 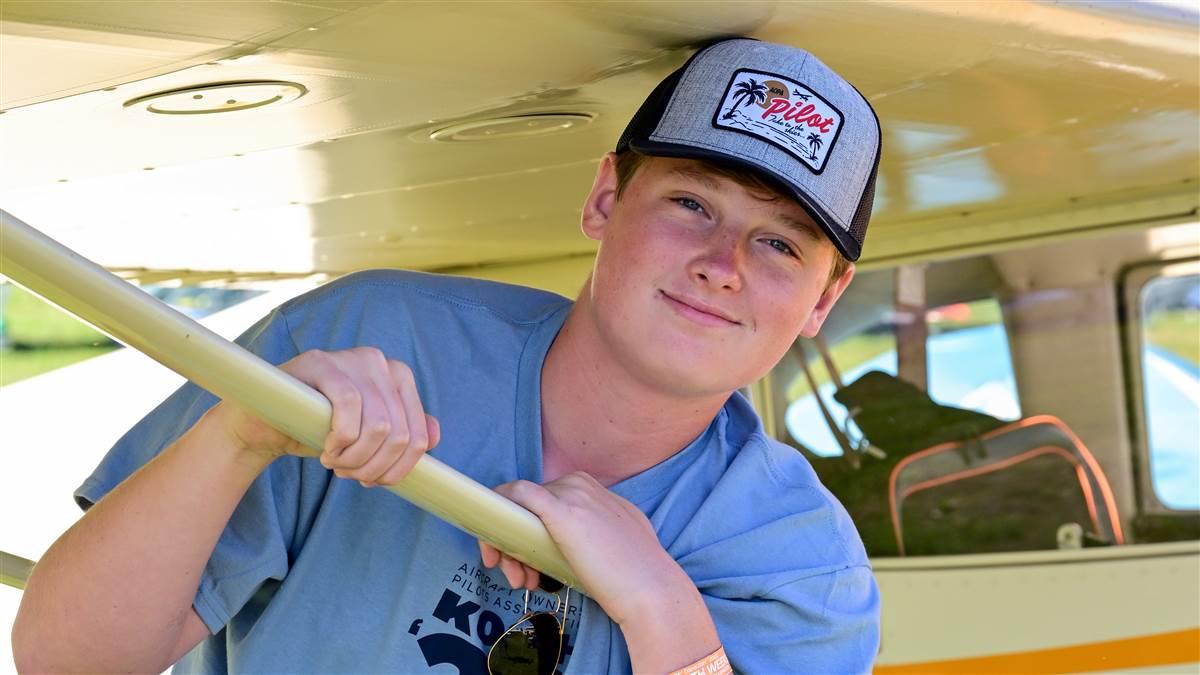 Private pilot and AOPA scholarship winner Mason Rowe, 17, who has flown 28 models of aircraft, takes a break, July 28, 2022, near the 1946 Cessna 140 he piloted solo to EAA AirVenture in Oshkosh, Wisconsin. Photo by David Tulis.

Extra: Flown 28 different types of aircraft, including a 1931 Waco QCF 2, Tiger Moth, Cessna 140, Super Decathlon, Christen Eagle, and many more. “I’ve been blessed to be around a lot of great pilots willing to invest in me.”

The recipient of an AOPA high school flight training scholarship has not only earned his private pilot certificate, but he has flown more than 28 different types of aircraft. He works as an apprentice to an A&P at his local airport and his mentor takes him to check out the various aircraft the FBO repairs. The young man has many flying goals, one of which is to earn his flight instructor certificate so he can teach his father—who flew with him to Oshkosh—how to fly.

How did you get started in aviation? On my ninth birthday I went for my first airplane ride in a Cessna 210 with the local FBO. After that, I went to two aviation camps at the Aviation Museum of Kentucky in Lexington, Kentucky, where I got to log 15 minutes of flight time each time. At 12 I also joined the Civil Air Patrol where I started flying gliders and received orientation flights in a Cessna 172. That fall I went out to the Ohio County Airport (JQD) for a ride in a J–3 Cub and met the new FBO [manager] David Woosley. He took me for a ride in a Navion and since then I’ve been working with him as an A&P apprentice.

Biggest challenges? Being that I started at age 12, my biggest challenge was my age. At 14 I soloed a glider because that was the only thing the FAA would let someone that young fly. I had to wait until my sixteenth birthday to solo a powered airplane and wait until 17 to finally get my license.

Favorite aircraft? The AT–6 Texan. I love it for its looks, sound, and history. I would love to get to fly one someday.

Favorite aviation activity? Flying Young Eagles. I was a Young Eagle not so long ago, and I’m so grateful to have flown 21 kids since I got my license in March.

What does your future hold? I plan on building time for now. I’m currently working on my instrument and commercial ratings thanks to the AOPA High School Aviation Scholarship. I hope to finish my glider’s license before I graduate high school. I also plan on getting a degree in aviation maintenance and would like to get a job where I’m able to build time and end up flying for UPS. 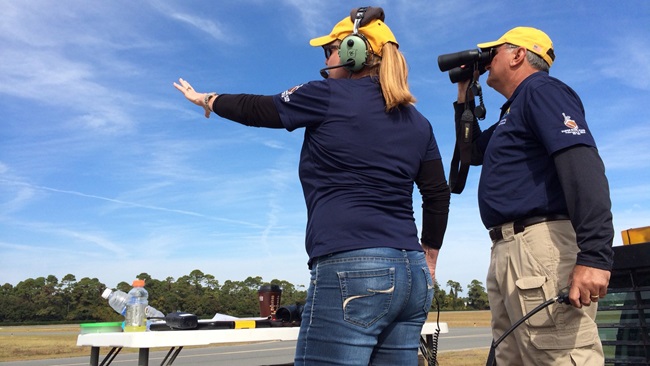 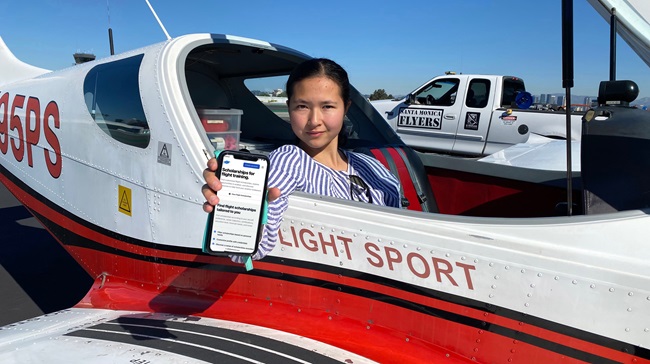 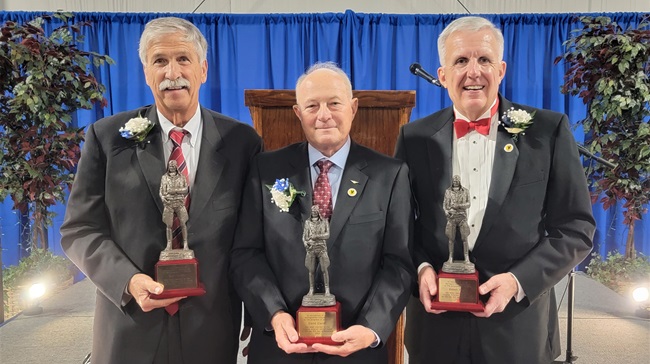