Get the app Get the app
Already a member? Please login below for an enhanced experience. Not a member? Join today
News & Media Five Questions

World record holder flies around the world at 18

British pilot Travis Ludlow, 18, secured a Guinness World Record as the youngest person to fly solo around the world after he landed a Continental CD-155 Jet A-powered 2001 Cessna 172 at Teuge International Airport in the Netherlands in July 2021. 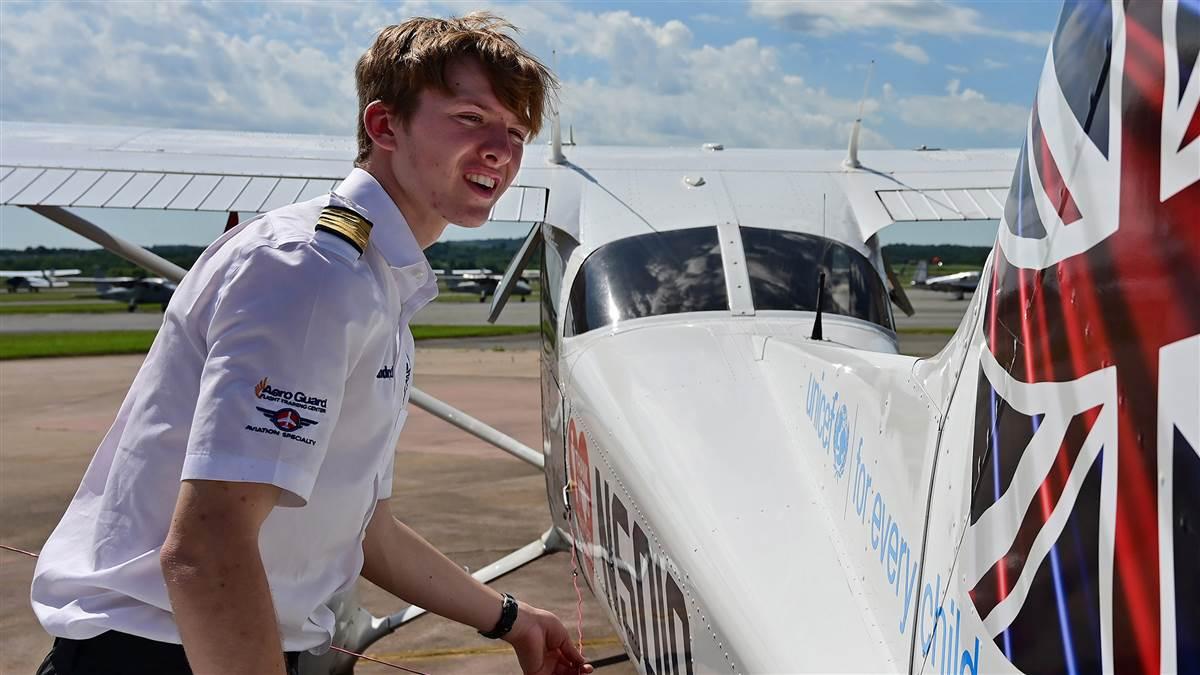 Ludlow, an instrument-rated private pilot who earned a glider certificate at age 14, was 18 years and 150 days old when he emerged victoriously from the Skyhawk with his arms thrust into the air. A small crowd of family, friends, and well-wishers greeted the young pilot in person while a cadre of social media followers posted compliments via Facebook and Instagram. The 44-day journey through 16 countries and four continents surpassed by almost two weeks the record set by one of Ludlow’s mentors, Mason Andrews of Louisiana, who completed his own solo circumnavigation in a Piper Lance when he was 18 years and 163 days old in 2018.

How did you get started in aviation? I’ve been interested in flying as long as I can remember. From the time I was 4, I never went to sleep without reading something from the stack of airplane magazines by my bed. I have watched every program on TV and YouTube to do with flying and can tell you, in detail, the cause of every accident on every episode of Air Crash Investigators. I started flying at 12. I became a glider pilot at 14 and a private pilot at 17. Since I was 10, I dreamed of becoming the youngest pilot to fly around the world.

What were your biggest challenges? During the flight, one of the biggest challenges was combatting the seclusion. I missed all my friends, and my family, and my girlfriend as well. I missed flying with people in the plane. The whole time I was by myself, sometimes it’s eight hours at a time. That’s probably the hardest part of the trip, the loneliness.

How far did you travel? ForeFlight and Flight Aware data show that I logged a total of 26,759 miles. My journey included 64 stops, with 12 rest days and 235 hours flown, an average of nearly 840 miles a day.

Favorite aircraft? The late-model Cessna 172R I rented is powered by a Continental CD-155 engine. The aircraft has a fuel capacity of 44.6 usable gallons and much lower fuel consumption than an avgas-powered Skyhawk. The engine only burns four gallons an hour of Jet A and you can get it pretty much anywhere in the world. It can run on car diesel as well, and it’s perfect for an around-the-world flight. Burning four gallons an hour, I had 10 hours plus of endurance, so I could go 1,000 miles in one flight. I needed that range.

Advice for students? Keep believing in yourself, keep following your dreams no matter what gets in your way. Just believe in yourself and one day you’ll make it. 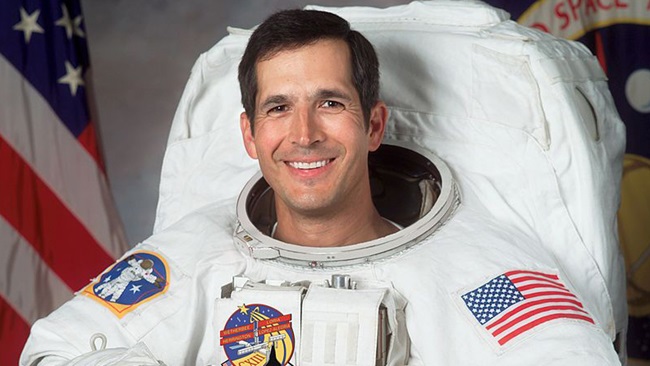 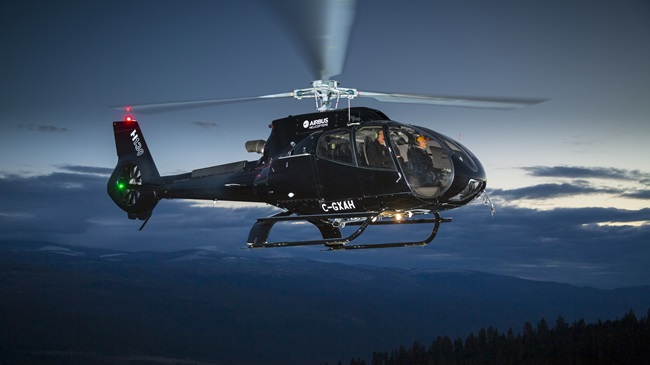 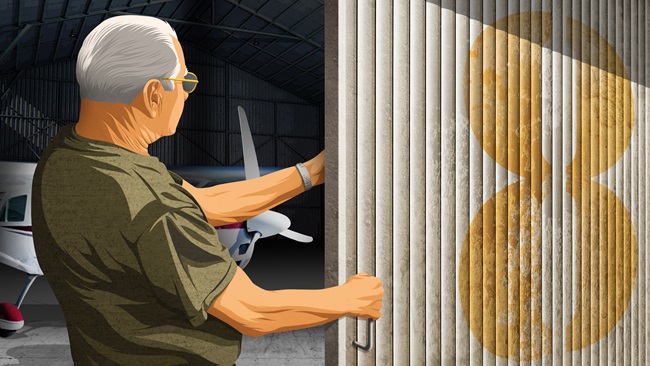