Get the app Get the app
Already a member? Please login below for an enhanced experience. Not a member? Join today
News & Media Solution to GPS jamming impact overdue

The military’s jamming of GPS to simulate outages for defense exercises continues to create headaches for general aviation three years after an industry study recommended ways to minimize the effects, AOPA and the National Business Aviation Association said.

As reliance on GPS has increased for national defense, intentional jamming events have occurred “routinely” in the national airspace system. However, “At the same time, the NAS has become increasingly reliant on GPS as the primary source of navigation and aircraft system functionality while reducing the ground based navigational backup infrastructure,” AOPA and NBAA said in a joint February 25 letter to the FAA and the U.S. Air Force.

AOPA made finding a solution to the conflict between civil aviation’s growing dependence on GPS and the proliferation of widespread jamming events a top advocacy priority, and has extensively reported on its flight safety implications at the systemic level and in connection with specific jamming events.

We have also worked to educate pilots on measures they can take while airborne if a GPS jamming event interferes with navigation—including such measures as to issue a “stop buzzer” alert to air traffic control.

But nongovernment stakeholders can’t solve the problem alone. In 2017, the FAA assigned the RTCA Tactical Operations Committee “to evaluate and deliver a report on the Operational Impacts of Intentional GPS interference. In March 2018, the Committee delivered the report which included over two dozen detailed recommendations to help minimize the operational impact of the jamming events,” the letter said.

However, “the industry has yet to receive any feedback from the agencies on the disposition of those proposed mitigations,” it said. “Therefore, NBAA and AOPA are seeking a detailed briefing and update on the status of that industry report, including the work done over the past several years to help provide operational relief.”

The groups noted that problems persisted even during the period of reduced flight operations of the past year, during which GA activity has remained strong, "exceeding commercial airline operations." They called specific attention to recent industry concerns about reduced access to Friedman Memorial Airport in Hailey, Idaho, and urged “further engagement” on how to create mitigations for the GPS jamming problem. 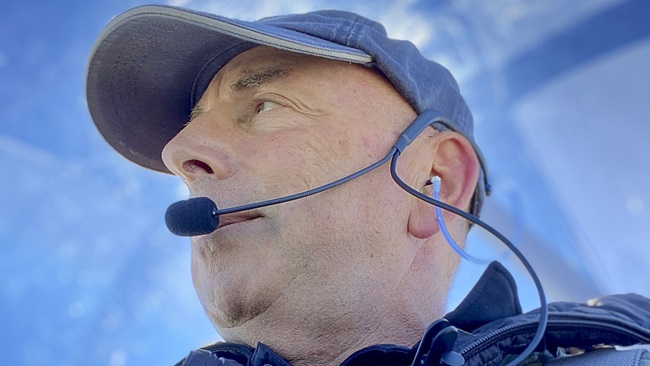 An understudy gets promoted 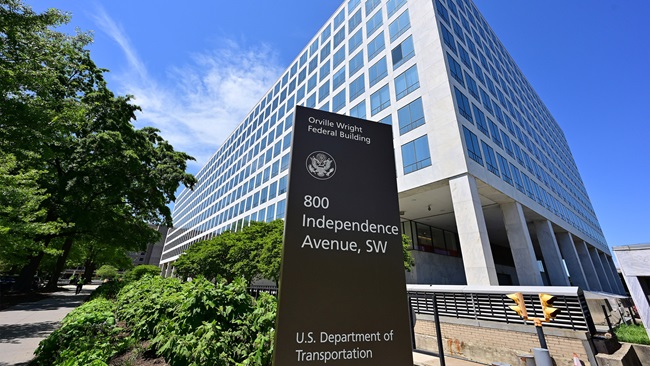