Get the app Get the app
Get the latest news on coronavirus impacts on general aviation, including what AOPA is doing to protect GA, event cancellations, advice for pilots to protect themselves, and more. Read More
AOPA will be closing at 2:30 PM ET on November 25, 2020, for the Thanksgiving holiday. We will reopen at 8:30 AM ET on Monday, November 30, 2020.
Already a member? Please login below for an enhanced experience. Not a member? Join today
News & Media Pilots: U.S. Air Force B–52 Test Pilot, Maj. Christin ‘Sparta’ Hart

Launching the future from a 60-year-old bomber

Not all test pilots are lanky alpha males, nor is every research airplane a stiletto with wings. 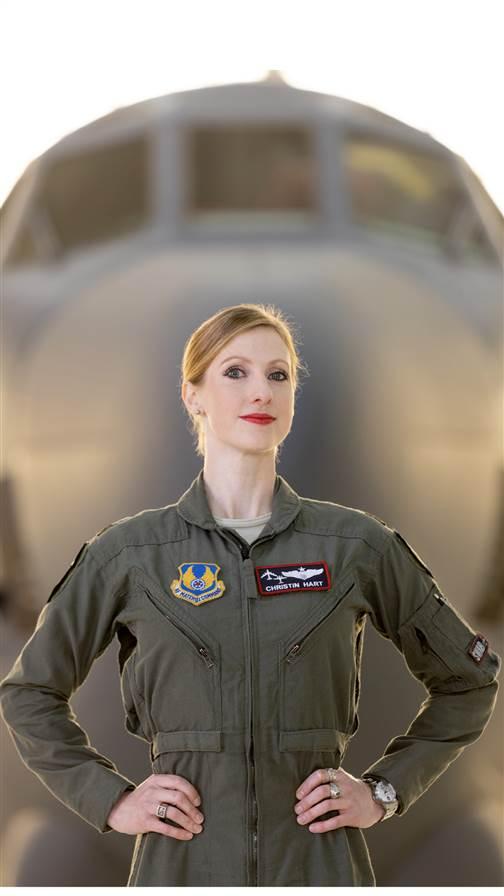 Hart was 7 years old when she saw her first bomber, a B–2, during an Edwards Air Force Base airshow. At 13 she decided to become an astronaut, and she began checking off the waypoint boxes: straight As and multiple extracurriculars in high school, majoring in astronautical engineering at the Air Force Academy, earning a master’s degree in aeroastro engineering at MIT, military pilot training, B–52 training, four subzero winters at Minot Air Force Base (“The best go north, don’cha know,” she jokes), selection for U.S. Air Force Test Pilot School, a follow-up master’s in flight test engineering—and, currently, captaining her specialized B–52 during test launches of new weapons. (It was at Minot that an attached frozen communications cord disintegrated when she adjusted her ejection seat, earning her Sparta callsign: Sparkle Princess Aviatrix Randomly Terrorizing Audio. “I felt so loved,” she laughs, “the crew dogs put so much thought into that!”)

Hart combines infectious energy with lethal intellectual firepower and an infinite capacity to learn; test pilot school was a natural fit. “I piloted 26 different aircraft—it was so awesome.” They included the T–6, F–15E, variable-stability F–16, gliders, Extra 300s for upset training, NASA’s behemoth Super Guppy (“a wild experience”), and four different helicopter types (“there’s deliberately no training—you have to just climb in and figure them out”).

Extra | Hart was a gymnast and cheerleader. Her living room holds uneven parallel bars, a balance beam, rowing machine, and powerlifting rack, along with an automated 244-gallon saltwater aquarium. She was recently spotted leading cheers and doing sideline back-handsprings at an Air Force Academy homecoming game. “I never grew up. I’m still a cheerleader at heart.”

She raves about the B–52: “Four MIT grads designed it. It’s robust and over-engineered—gets you home safe every time, knock on wood. The B–52 looks so majestic from the ground, but flying it is exhausting. It’s a sluggish monstrosity of metal, fuel, and bombs. But it’s the world’s most enduring bomber. You don’t always need stealth—there are times when you want a very visible tactic.”

Hart’s job is evaluating new stuff—and that’s about all the Air Force lets her say. As a B–52 test pilot, she takes particular pride in carrying out weapons testing: “Who knew that a high school cheerleader from Texas would grow up loving to be a bomber pilot?” Her current assignment centers on complex missions requiring close teamwork. “It’s science that protects our country,” she enthuses, “and uses every skillset I’ve learned.” The big reveal: In the ForeFlight age, test cards are still on paper.

Chad Slattery is an aviation photojournalist living in Southern California. 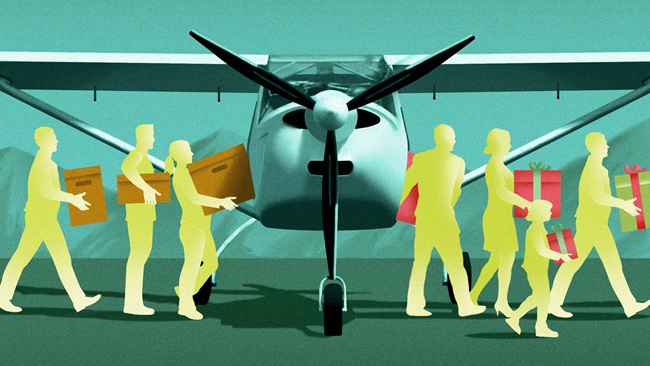 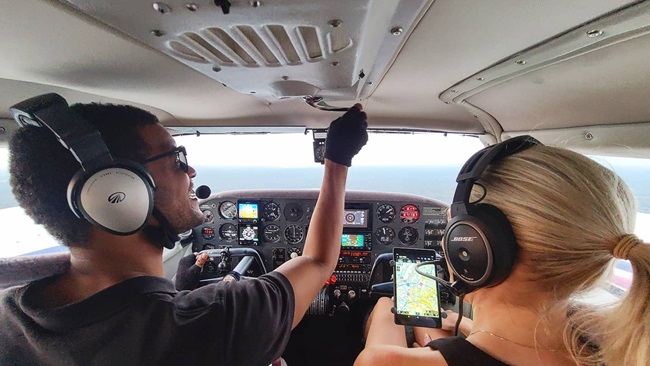 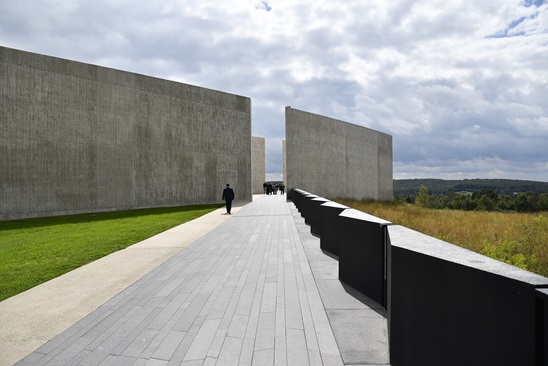